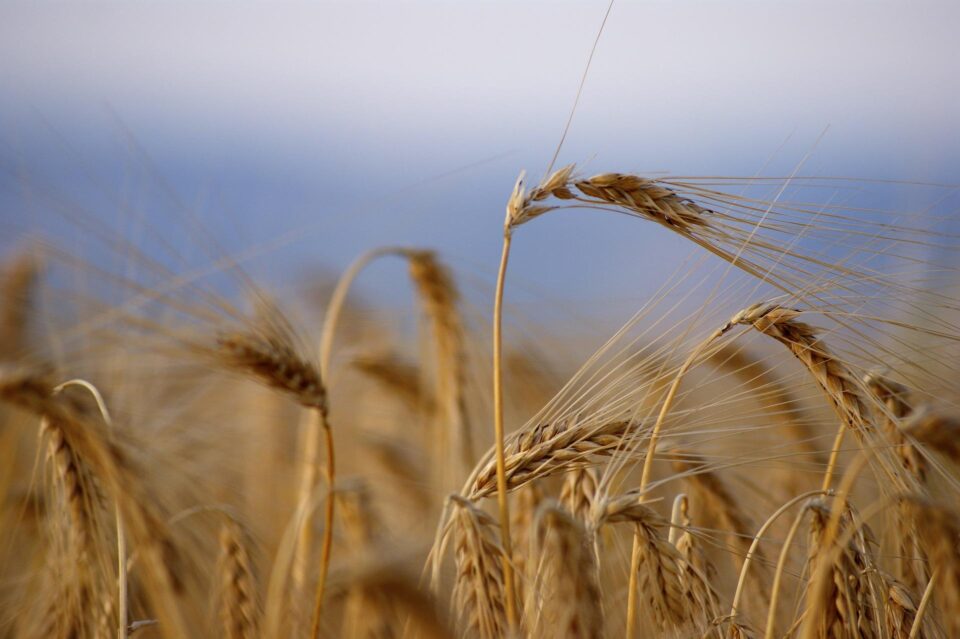 Exports of Russian wheat harvested this summer for the 2022/23 marketing season are unlikely to fulfil the potential offered by an expected record crop as banks, shippers and insurers are still wary despite US assurances over sanctions, traders said.

The West issued an array of sanctions on Russia following Moscow’s decision to send troops to Ukraine and although food exports were excluded, the measures created difficulties in financing deals and arranging freight and insurance for cargoes.

In a bid to free up exports against the backdrop of a global food crisis, the United States in July issued clarification reassuring banks, shipping firms and insurance companies that transactions for Russian food and fertiliser exports would not breach Washington’s sanctions on Moscow.

Despite a difficult backdrop, wheat exports for the 2021/22 marketing season were largely in line with pre-crisis forecasts, boosted by high global prices and demand from customers unable to source cargoes from Ukraine.

A sharp drop in global prices, however, during the last couple of months has meant higher than normal costs for financing and freight are now beginning to have a significant adverse impact on shipments.

The International Grains Council estimates that Russia exported 33.0 million tonnes of wheat in the 2021/22 season (July/June), only marginally below 33.3 million projected in its February report — published just days before Russia started what it calls its “special military operation” in Ukraine.

The 2022/23 season started in July with the potential for a jump in exports following a bumper harvest.

It is less than the country could offer in terms of port capacity and its huge crop, traders said.

For Russian grain traders, the US assurances are not the remedy they’d hoped for as several market participants are still reluctant to work with Russia for fear of secondary sanctions.

“All these statements being made that it is possible to work with food supplies from Russia give a half-percent progress. I have not seen any relief so far. Nothing is changing,” said a Russia-focused trader.

“If the banks that we have worked with for many years called in and said ‘well, hello again, let’s get the money flowing,’ it would mean change, But no, this is not happening,” he added.

Russian grain traders still pay a premium for freight and insurance, it is also hard for them to find large vessels or to find a bank which would provide trade finance or a letter of credit for supply.

Banks working with them conduct additional checks and request the traders to provide documents in detail about firms which produced the grain or delivered it inside Russia, the trader said, adding that this complicates the process further.

Ukraine has accused Russia of stealing grain from territories that Russia has seized since February 24. Moscow denies this.

The Russian Union of Grain Exporters argues that the West has the necessary tools to resume the financial service of grain supplies from Russia. Along with the Russian officials, this association have been calling for removal of “invisible barriers” for the Russian grain.

“There are some relaxations, but they are not enough for normal work. We do not agree that officials cannot influence the work of their banks and insurance companies. Every country has a financial regulator that affects the activity of financial institutions. But progress requires good will, not formal slogans,” Eduard Zernin, head of the association, told Reuters.

Russia, Ukraine, the United Nations and Turkey signed a deal in July aimed at resumption of massive grain exports from Ukraine which were blockaded since February 24.

Russia supported the deal after the United Nations committed in it to facilitate unimpeded access of Russian fertiliser and grain products to global markets.

Moscow so far believes the part of the deal that concerns it has not been fulfilled.

“The package of documents signed in Istanbul included agreements not only on the export of grain from three Ukrainian ports, which began a week and a half ago, but also on the promotion of Russian food and fertilisers on world markets, which is currently not being implemented,” Russian foreign ministry official Ivan Nechayev told a briefing on August 11.

Favourable crop weather has helped Russia harvest a huge wheat crop, potentially a boon for importers in the Middle East and Africa who rely heavily on supplies from one of the world’s top exporters.

Agricultural consultancy IKAR currently expects Russia to produce a record wheat crop of 95 million tonnes this year, up from 76 million tonnes in 2021.