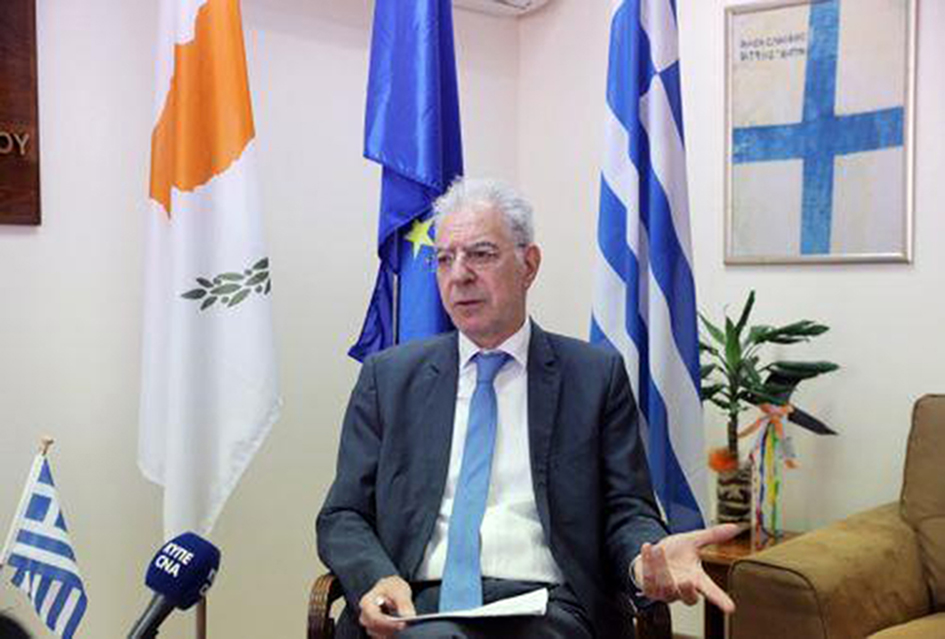 Vocational training is being given a boost with new facilities underway in Limassol, Education Minister Prodromos Prodromou told the Cyprus News Agency (CNA) on Tuesday.

“The goal is to go from 14 to 20, 25 or more specialised programme options and up to a thousand students in the coming years,” Prodromou said.

Construction on a brand new, properly equipped building at which the courses would be provided will be completed in the autumn. According to the memorandum signed between the ministry and the donor, vocational and technical training courses will be offered at this facility, in addition to housing the Hotel Institute’s branch that was in Nicosia.

The post-secondary skills and training, known as ‘MIEEK’ courses, are co-financed by the European Union social fund and the government, and currently include, among others, training for pastry-making, cheesemaking, automotive engineering, refrigeration and air conditioning installation, and organic horticulture. MIEEK courses are free, last for 14 weeks each semester, and include a six-week work internship.

“We are talking about post-secondary, employment-oriented, short duration education,” Prodromou said, which was a “definite priority”.

“Our country needs it, there are needs in the economy and the labour market,” he said.

The minister continued that while post-secondary vocational and training schools exist, their upgrade and expansion was necessary and timely. There were employment gaps in certain professions and many young people had degrees which did not enable them to participate in the economy. Offering ongoing professional development and re-training programmes was another issue that would be addressed.

“We have 14 programmes and around 400 students. They operate out of technical schools, in the afternoon. A lot of good work has been done for 10 years and we have a structure to build on. We will make use of the current programmes and the school will be placed under its own management,” Prodromou added.

The Limassol site is anticipated to function as headquarters for the Limassol vocational training schools as well as host some of TEPAK technical university’s programmes in the near future. The management structure and legal frameworks are also being hammered out and there will be a management team with three executives.

“These are the relevant decisions of the Council of Ministers, from 2012, which were renewed in 2015. Until now, the faculty was developed without being staffed with a management structure. We are proceeding with the announcement of the positions of Director, Head of Academic Affairs, and Head of Student Affairs that were envisaged,” Prodromou said.

He noted that interim period positions would be paid for by purchase of services and relevant legislation for legal and technical processing will be forwarded for approval to the Parliament aiming to set in place a permanent institutional framework.

“I see very positive progress,” the minister concluded, “not only will this kind of training contribute to the development of the country, but it will also improve prospects for many young people.”