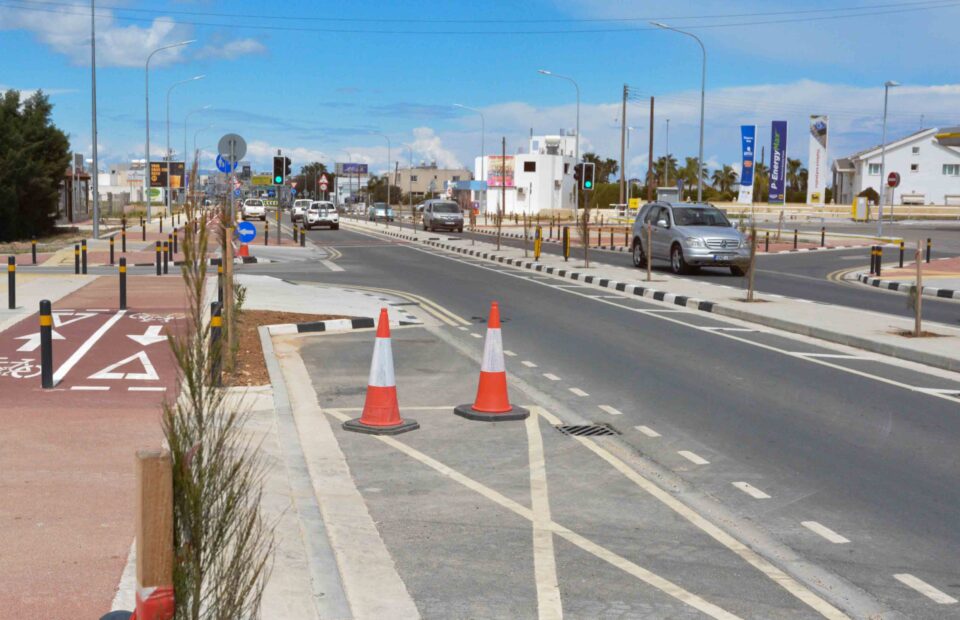 Paralimni shopkeepers say they are struggling to survive and are crying out for help and support from the government, “before it’s too late”, asking for reductions in rent, electricity and VAT.

Koula Goumenou, a representative for Paralimni shopkeepers told CNA they were trying a best as they could to keep their businesses open “despite the fact that things are not good at all”.

“Overheads are unaffordable. Rents and electricity continue to be high, while consumers are being careful about what they buy,” she said.

In addition to the already existing problems, Goumenou said there was a  “parallel market” in the north which was constantly “hitting us”.

She said people were only buying the absolute essentials, something which has been happening for two years, since the advent of the Covid pandemic.

Goumenou also said that tourism to the area was limited this year unlike previous years with the Russian market.

“The quality tourism that existed before, which was going to the shops and buying without asking for discounts or haggling, does not exist, at least not at the moment,” she added.

“The blow we took from the coronavirus, Russia’s invasion of Ukraine and inflation was huge and the government should look at the shopkeepers separately as the sector has very big problems,” she said, adding that some shops did not even open this summer, some stayed open with great effort and others will close in the end.

“I estimate that during this period we will see the great closure of the retail trade.”

Goumenou said online shopping was another blow to the sector.

“Everyone, without any control from the state, creates a website and sells whatever they want and doesn’t have to pay rent, electricity or an accountant,” she added.

The Paralimni shopkeepers have send several letters to the commerce and finance ministries about the problems they are facing but have not had a response.

“We have reached the impasse and the government must listen before it is too late,” she said.

Something needed to be done about rents, VAT corporate tax and electricity to give shopkeepers a chance to get back on their feet and meet their obligations.

“While we see the government helping various other sectors of commerce in various ways, however for small and medium businesses and businesses in the Paralimni area, no effort is being made. They have literally thrown us away. The rulers are indifferent.”