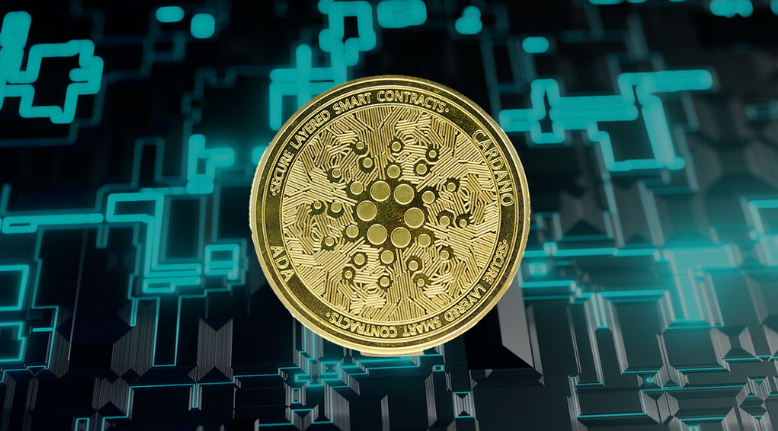 In the cryptocurrency world, it is often said that there are only two types of assets: those that have already mooned and those that will moon. This is because many digital assets have seen their prices increase by orders of magnitude since their inception, and many more are expected to do the same in the years to come. In this article, we will look at three cryptocurrencies that are expected to experience massive price growth in the next few years: Uniglo.io (GLO), Cardano (ADA), and Kava (KAVA).

Uniglo.io is a DAO protocol of the next generation that is anticipated to launch in the fourth quarter of 2022. The exchange is being constructed by a team of seasoned developers with backing from a number of well-known investors.

The most distinctive feature of Uniglo is its community vault. In the GLO vault, Uniglo keeps the world’s most valuable and rare digital and tangible assets, such as cryptocurrencies, non-fungible tokens, and digitized gold, to support the floor price of its native token. The community members acquire a portion of these assets’ ownership. Therefore, the longer they remain GLO investors, the greater profits they generate generated from the vault.

Additionally, Uniglo employs two unique burn mechanisms to enhance the protocol and user ecology. The 10% tax model includes a 2% burn rate, which implies that whenever a $GLO token is sold, 2% of the transaction is automatically sent to a burn address, thereby removing it from circulation. In contrast to the current monetary system, this indefinitely reduces the supply of $GLO tokens, generating a naturally deflationary environment. Buy-back and burn is another technique. To limit its initial supply, the protocol will repurchase and burn previously issued tokens on the secondary market, resulting in a price increase.

With this elegant technique, a KYC’d team currently in place, and a solid whitepaper and roadmap, Uniglo has already experienced a 25% increase in interest, predicting a bright future for the project.

Cardano (ADA) is a blockchain-centric network with the ability to run its mainnet. It is one of the ten largest crypto assets by market capitalization and is frequently regarded as one of the crypto assets with the fastest growth.

Its technology is evolving rapidly and aims to compete with Ethereum in constructing a vast blockchain ecosystem. Cardano is distinguished from other competing blockchains by its use of mathematical principles in its consensus method and unique multi-layer architecture.

Cardano has been one of the busiest and most active digital assets in the crypto sphere over the past year. Consequently, it is prudent to assert that ADA is a viable investment alternative for fifteenfold profits.

Kava is a decentralized finance platform powered by the Cosmos Network that aims to offer various financial products and services, including loans, deposits, and swaps.

Kava’s developers intend to streamline the decentralized lending industry by integrating a range of proprietary technologies. The system was designed to offer stablecoins and decentralized financing against all main crypto assets more openly and straightforwardly.

Kava has a distinctive open architecture that facilitates future expansion and will accommodate a vast array of additional crypto assets and offerings in the following months. It is predicted that these new synthetics and derivatives will increase Kava’s popularity to unprecedented heights.

Currently, Kava is one of the DeFi industry members, which continues to garner international media attention, and analysts see a greater potential in the project.