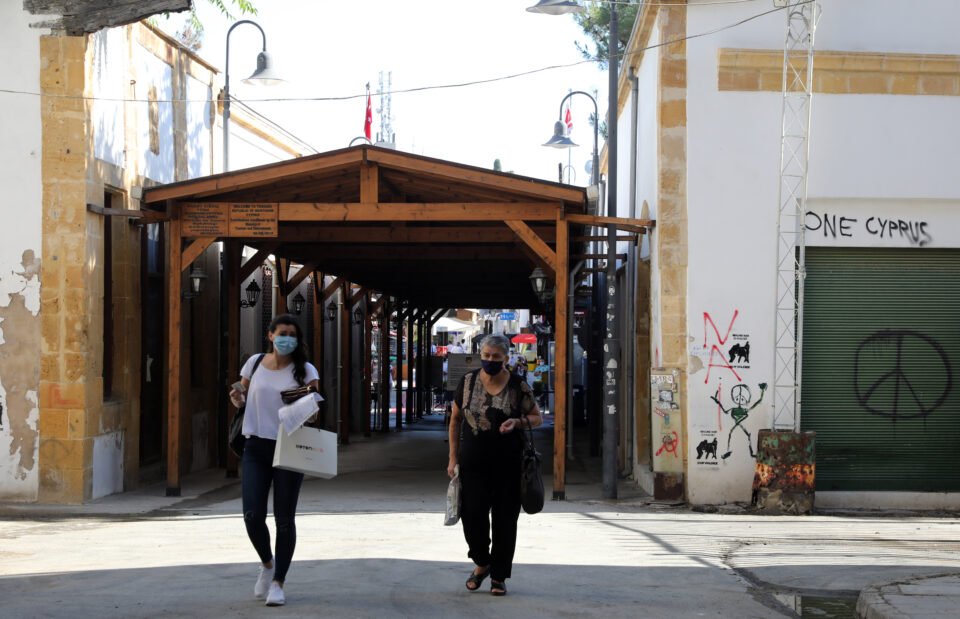 The Turkish Cypriot ‘tourism ministry’ on Thursday said that for the first time ever, the number of Greek Cypriots crossing to the north had outstripped the number coming over from north to south.

The statistics concern the period between January to July 2022.

There were 3.5 million crossings from the south to the north, of which 1.5 million where Greek Cypriots, they said.

Respectively and for the same period, approximately 993,000 Turkish Cypriots crossed from the north to the south, recording a difference of over 500,000.

Importantly however, checkpoints at Pergamos and Strovilia are not included in those figures as they fall under the control of the British bases.

Notably, despite the employment of hundreds of Turkish Cypriots in the south, their checkpoint crossing figures thus far remain almost unchanged compared to previous years.

This is because the south is considerably more expensive for Turkish Cypriots due to the economic crisis in Turkey and the high inflation in the north. The minimum wage in the north currently sits at 9885 TL per month gross, or around €537.

The Greek Cypriot dynamic leading to more crossings has much to do with the constant devaluation of the Turkish lira in conjunction with the rise in prices in the south leading the north to be more attractive for Greek Cypriots who travel there for fuel, food and clothing.

Restaurants are also attractive and remain relatively cheaper compared to restaurants in the south.

Additionally, as per daily Politis, a trend is now on the rise seeing many Greek Cypriot and foreign students, and foreign workers as well, seeking cheap accommodation in the north as rental prices are up to two thirds cheaper than analogous real estate rental prices in the south. They work and go to school in the south, crossing over and back daily, the report said.

According to the president of the council for registration of real estate agents Marinos Kineyirou, rental prices islandwide currently range from €500 to €1,800 with availability being almost non-existent.