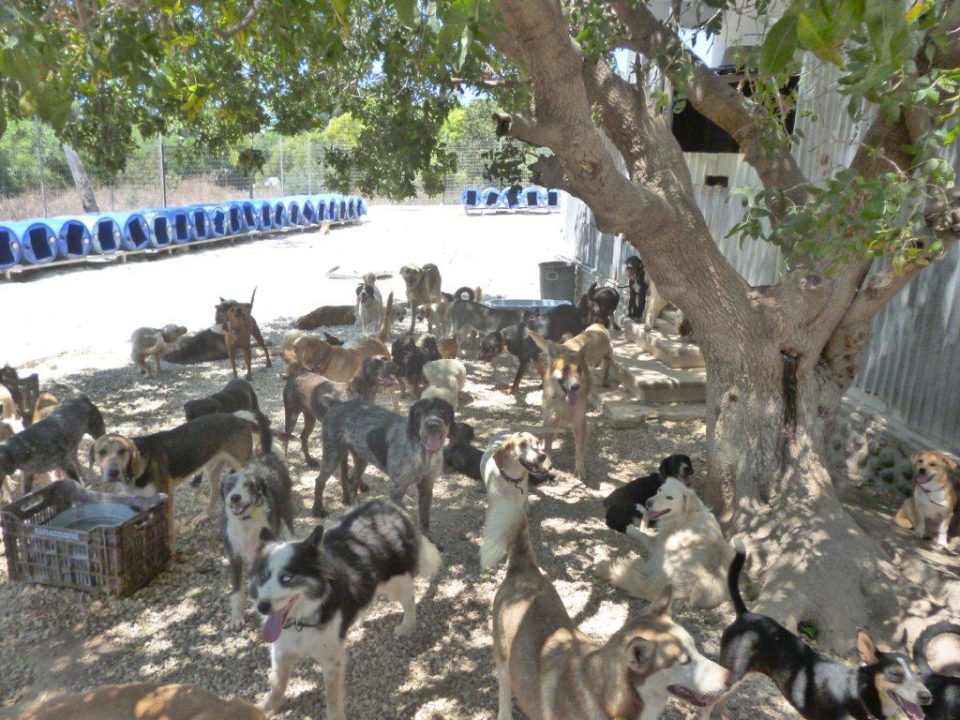 Dog shelters in Cyprus are bursting at the seams as owners are dumping their pets at “unprecedented” levels as the cost of living spirals and impulse adoptions during the lockdowns lose their shine.

And while pets are being abandoned at increased levels globally, Cyprus’ problems are compounded by Brexit – as thousands of dogs were previously adopted by Britons and sent abroad.

Volunteers at dog shelters say that Cyprus had previously managed to sweep the problem of stray and abandoned dogs under the rug, but that’s no longer possible.

“These adoptions due to the economic situation, Brexit etc., have dropped,” Evita Charalambous, volunteer at Paws told the Cyprus News Agency.

“So now these strays, and especially dogs that are not wanted in Cyprus, stay in shelters. We were essentially sweeping the problem under the rug, sending [dogs] abroad was not the solution,” she explained.

Just last month it was reported that Cyprus had sent abroad 30,000 strays – including cats – over the past seven years, mainly to animal-crazy UK and Germany. The new owners pay for the transport fees, which are increasingly prohibitive.

Monica Mitsidou, volunteer at D.O.G Rescue Cyprus, has witnessed the growing problem, too.

“During the pandemic millions of dogs were adopted [in the UK], which are now being returned to shelters, so people can find a dog there, why bring them from Cyprus, which costs a lot?” she said.

Charalambous has warned that Cyprus’ issues will now become even more pronounced as adoptions from abroad have plunged, meaning that stray animals in the streets and shelters on the island are to become even more packed.

The cost of living crisis is compounding those factors, as families are increasingly unable to pay expensive vet bills and every-day care for their animals such as pet food.

As for solutions, Charalambous said that the legislation on animal welfare “is quite good but not enforced”, meaning that unscrupulous breeders carry out dubious practices – as do some pet shops.

She said: “We all need to be kinder to our animals, but the law needs to be enforced in terms of births and abandonments,” adding that hunters must do more and expel from their community those who do not treat their dogs properly.

Cyprus, and EU, tourism bouncing back after pandemic