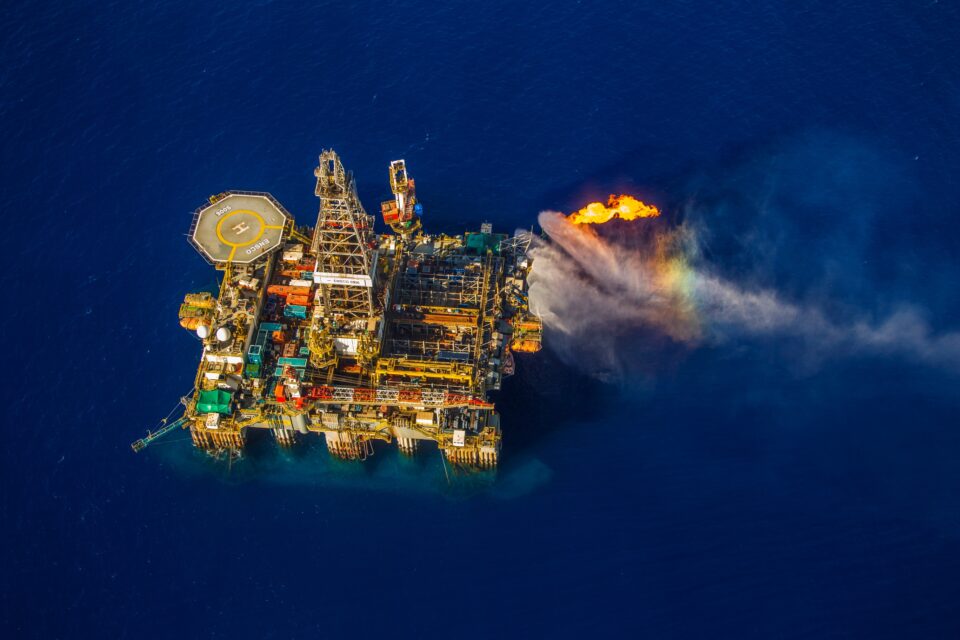 Italian multinational oil and gas company Eni announced on Monday that it has made a significant gas discovery in the Cronos-1 well, located about 160 kilometres off the coast of Cyprus in block 6.

Block 6 is operated by Eni Cyprus holding 50 per cent stake, with TotalEnergies as a partner.

Preliminary estimates indicate about 2.5 trillion cubic feet (TCF) of gas in place, with significant additional upside that will be investigated by a further exploration well in the area.

The Cronos-1 well is the fourth exploration well drilled by Eni Cyprus and the second in Block 6, following the Calypso-1 gas discovery in 2018.

“The discovery of Cronos-1 creates the conditions to lead to the development of further potential volumes of gas in the region and represents one of the actions achieved by Eni in support of the supply of additional gas to Europe,” Eni said in a statement.

In a separate statement on Monday, TotalEnergies also said that the drilling of another exploration well on Block 6 has been planned.

“This successful exploration well at Cronos-1 is another illustration of the impact of our exploration strategy which is focused on discovering resources with low technical cost and low carbon emissions,” said Kevin McLachlan, senior vice president, exploration at TotalEnergies.

During the cabinet meeting that took place at the presidential residence in Troodos on Monday, Energy Minister Natasa Pilides said the Tungsten Explorer drillship in Block 6 operated at a depth of 2,287 metres, revealing the presence of a 260-metre column of pure natural gas, “with good to excellent quality characteristics”.

“Moreover, a new well is being drilled in Block 6, called Zeus-1, where additional quantities of gas may be discovered and add value to this discovery,” Pilides said.

She added that, thanks to the drilling operations, new conditions are being created to exploit natural gas in Cyprus’ EEZ and that the discovery of new resources in block 6 will aid the exploitation of other gas deposits such as the Aphrodite field.

“For the time being, transporting natural gas to Egypt is the most prevalent scenario and even following the recent discoveries, no changes to the plans are in sight,” Pilides said.

She also mentioned the positive prospects identified by confirmatory drilling in block 10, adding that seismological studies were being carried out in blocks 10 and 5 to determine the exact quantities.

“Given the current situation and the EU’s need to stop relying on Russian gas, the new discoveries allow us to move more freely and join the bloc’s new programming,” Pilides concluded.

Following the meeting, the foreign ministry said on Twitter that Kasoulides and Descalzi discussed energy-related issues with an emphasis on close cooperation with Eni and its ongoing activities in the Cyprus EEZ.