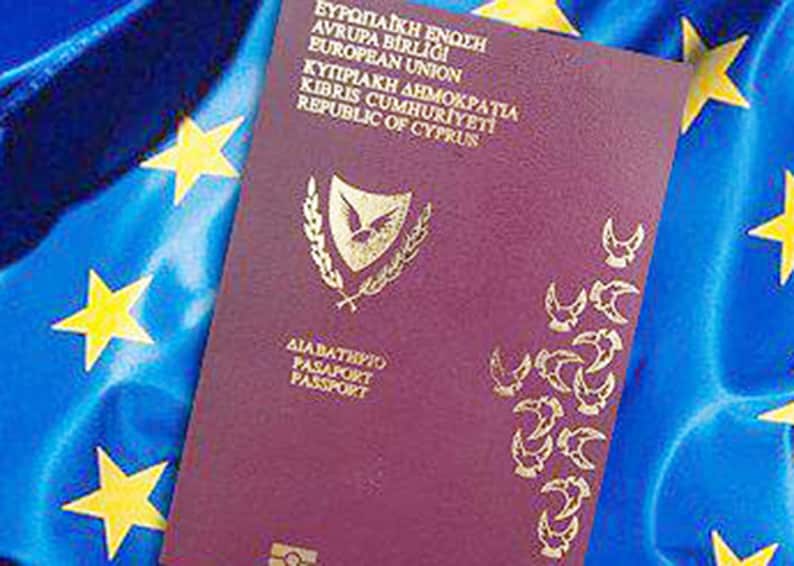 The government was widely slammed on Tuesday over the findings of the audit service report on the citizenship by investment scheme released a day earlier as government spokesman Marios Pelekanos said its conclusions would be looked into.

“The government, after diligently studying the auditor general’s findings, in connection with the Nicolatos committee report and considering the Attorney General’s opinion as well, will provide the necessary comments the soonest possible,” Pelekanos said.

And, speaking to CyBC radio, he could not rule out opening new investigations based on the latest report, some of which could be outside the remit of the earlier Nicolatos report.

According to the latest, the investment scheme remained “fragile until the end” resulting in the loss of millions in public revenue while being implemented in a context of corruption, omission, and illegality.

In a scathing response on Tuesday, Akel said that the report confirms yet again that the Anastasiades-Disy government established itself as the “most corrupt government” during its ten-year tenure, adding that they are looking for ways to extend their presence in power either via Disy president and presidential candidate Averof Neophytou or Nikos Christodoulides, also standing for president, who was directly involved in the granting of citizenships by virtue of overseeing CIPA.

“The presidential elections are the opportunity to put an end to institutionalised corruption, and to clear the name of Cyprus internationally,” Akel said.

The release of the report inevitably spilled into the race for the elections with candidates quick to issue tough responses and make promises.

Branding it a monument to opacity, corruption, conflict of interest and foul enrichment, candidate Andreas Mavroyiannis said that the golden passport scheme “is full of illegalities and abuse of power” and that it was nothing more than a complete sell out of Cypriot and European nationality, indicating “serious political responsibilities for the Anastasiades-Disy government.”

Mavroyiannis further criticised the major loss of revenue for the country and the scheme’s distorted outcome.

“The golden passports scheme was not a magnet for healthy investments adding value to our country as advertised but has attracted individuals who were convicts in their countries, internationally wanted or had a serious criminal record,” he said.

He concluded by stressing that Cyprus is in need of an economic development model based on viability and sustainability which will attract lasting investment and produce long-term benefits. He further called for a new government of transparency, accountability, meritocracy, and vision at the service of citizens.

In a second statement on Tuesday, Mavroyiannis attacked Neophytou and Christodoulides pointing to the former’s “deafening silence” and to the latter’s hypocrisy in calling for the punishment of those responsible while he himself had “participated as a minister in the cabinet that approved 74 applications that did not meet the criteria, thus granting citizenship to people about to be tried and other internationally wanted individuals.”

Lauding the work as exemplary for an independent authority, presidential candidate Achilleas Demetriades posed direct questions following the release of the report.

“I’m posing a direct question: who will take on the criminal investigation into the issues brought forward given that the current attorney general and his deputy, for a time, were members of the cabinet approving some of the golden passports,” Demetriades asked.

“Nikos Christodoulides who was present during the approval of thousands of golden passports as a foreign minister and also previously as a government spokesman has nothing to say regarding the matter?” he added.

Christodoulides himself confessed that the scheme was “exploited despite efforts to rationalise it along the way” and that it “confirms the serious deficit in effective auditing”.

He also called for the report be taken seriously into consideration as well as the attorney general’s opinions and the findings of the Nicolatos investigative commission “so those who are responsible be punished and made into a cornerstone for transparency and audit.”

Opposition party Edek which declared its backing to Christodoulides’ candidacy also called for an in-depth investigation to be carried out to clarify whether there are criminal responsibilities of public officials and politicians regarding the irregular concessions given to investors and the granting of Cypriot passports to officials of the “occupying regime,” according to its announcement on Tuesday.

Independent presidential candidate Giorgos Kolokasides slammed the government accusing them of crimes and of plundering of public wealth with the cabinet’s approval.

“The Anastasiades government organised and implemented a political and economic crime of enormous proportions,” Kolokasides said.

“The report showcases a fragile passport scheme of corruption and plundering of public wealth bearing the cabinet’s seal of approval,” he added.

The Nicolatos inquiry was appointed by the government and was led by former Supreme Court judge Myron Nicolatos and found that 53 per cent of the 6,779 citizenships granted overall were unlawful, and said politicians and institutions had political responsibilities while certain applicants and service providers may be held criminally culpable. The probe covered the period from the scheme’s inception in 2007, through to August 2020.

Centuries in losing cause for Zeeshan and Ali; winning ton for Mehran

Turkey has no preconditions for dialogue with Syria