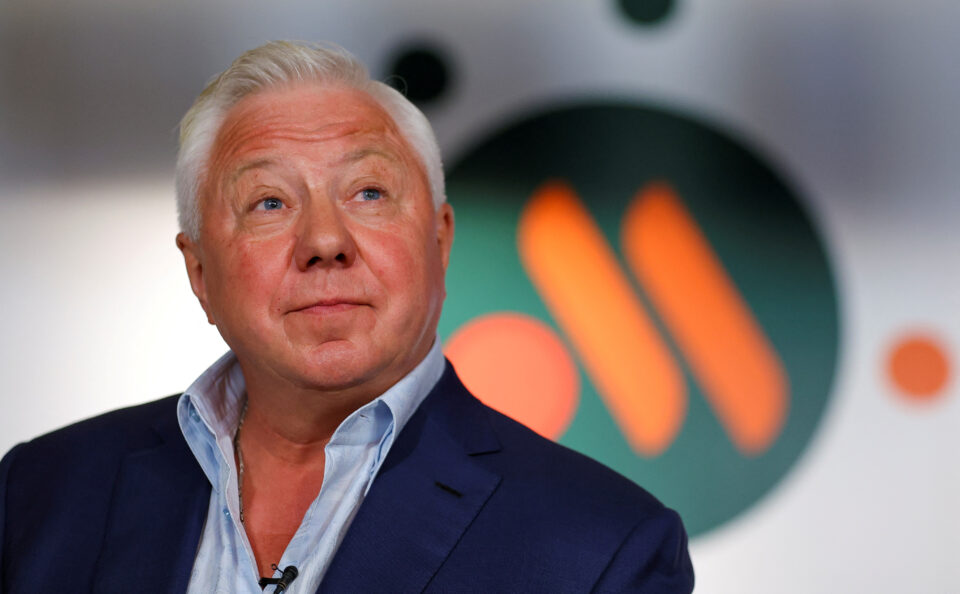 The owner of McDonald’s former restaurants in Russia has offered up to 151 million euros ($151 million) to buy Finnish packaging firm Huhtamaki’s local business, adding to his burgeoning empire, documents seen by Reuters showed.

The deal by Siberian businessman Alexander Govor enhances his status as one of the major corporate winners to emerge from the sanctions-inflicted turmoil that followed Russia’s military intervention in Ukraine.

Govor said he had paid a “symbolic” sum for McDonald’s Corp restaurants in Russia when relaunching under a new brand, Vkusno & tochka, which translates as “Tasty and that’s it”, in June.

He is set to buy Huhtamaki’s Russian business using a loan from state lender Sberbank and a Cyprus-registered company, Espentina Limited, the documents showed and a source close to the deal said.

Govor and Huhtamaki did not immediately respond to requests for comment.

Kushnerov did not immediately respond to a request for comment sent through a company he owns.

Govor plans to use funds obtained from dominant state lender Sberbank, which is under Western sanctions, for the transaction, a source close to the deal said. The funds will be diverted to Espentina via his solely-held Russian firm Club Hotel, the owner of McDonald’s former restaurants.

Sberbank and Club Hotel did not immediately respond to requests for comment.

“We are prepared to proceed with the acquisition of the Finnish holding company,” an undated letter from Club Hotel Director Elena Vnuchkova said.

“Espentina will pay the price from its non-Russian account…We will be prepared to increase the proposed price to EUR 151 mln.”

Operating in Russia since 1993, Huhtamaki produces paper and plastic cups, lids and food containers there for customers ranging from Yum Brands’ and Restaurant Brands International Inc’s Burger King to Nestle and IKEA.

Firms exiting Russia since Moscow sent tens of thousands of troops into Ukraine on Feb. 24 have typically been tight-lipped on details of the deals they strike to exit the country.

McDonald’s, which Russian authorities said has the right to buy back its restaurants within 15 years, did not disclose how much it had received from Govor, but said it took a charge of up to $1.4 billion following the sale.

Renault  sold its majority stake in carmaker Avtovaz for reportedly just one rouble ($0.0166).

Finnish companies have been particularly active in exiting the Russian market. Moscow in March threatened foreign firms that leave Russia over events in Ukraine with the nationalisation of their assets, citing Finnish companies as examples.

Huhtamaki, three of whose five largest shareholders are Finnish pension funds, on April 14 said it would sell its operations in Russia and was exploring the market for potential buyers.

It had earlier stopped all investments in Russia, a market that accounts for approximately 3% of the group’s total net sales and where it has four manufacturing units and employs around 700 people.

Resolutions from the board of Dutch-registered Huhtamaki Finance, dated Aug. 25 and seen by Reuters, stated that Huhtamaki had conducted negotiations concerning share sale and purchase agreements of issued and outstanding shares in Fiber Foodservice Russia Holdings, as well as Russian entities Huhtamaki Alabuga and Huhtamaki SNG, to Espentina.

An Aug. 20 draft copy of the agreement stated that Espentina will have to ensure that Huhtamaki names and trademarks are no longer used.