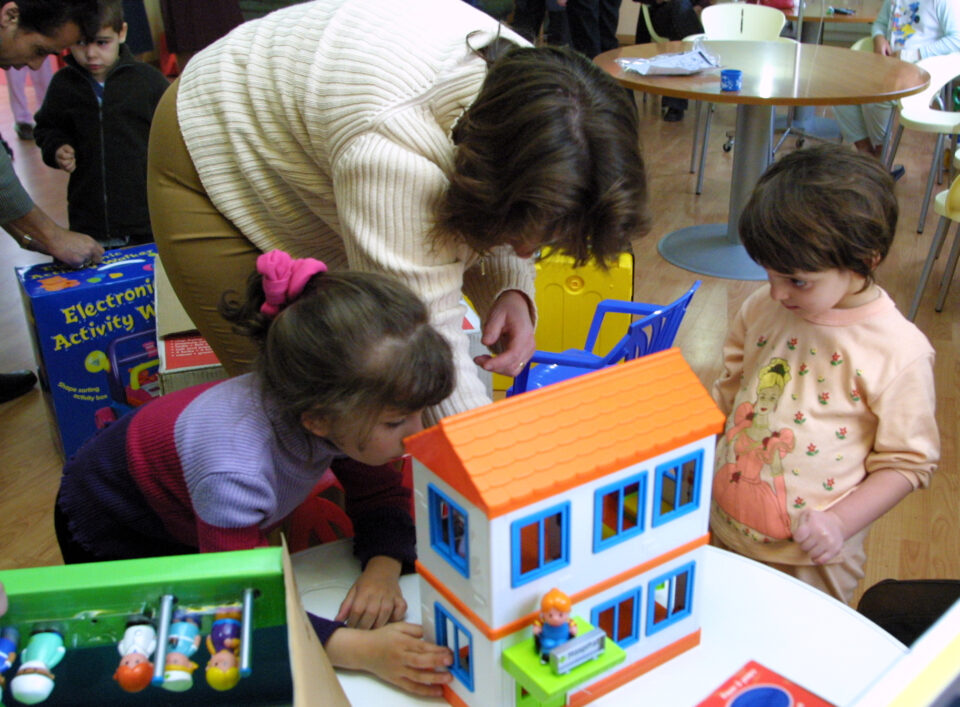 The health ministry and the State Health Services Organisation (Okypy) have clashed over the timeframe in creating the much-needed A&E department at Makarios children’s hospital, which currently operates without one and causing delays in treatment.

At a meeting to discuss the issue on Thursday night, the Cyprus Mail has learned that, Health Minister Michalis Hadjipantelas and representatives from Okypy failed to reach an agreement on the operation of an A&E department at the hospital, necessitating further discussions on the matter.

Health Ministry spokesman Constantinos Athanasiou said that during the meeting, Hadjipantelas requested Okypy provide their complete plan and the timeframes in writing by next Friday.

Hadjipantelas requested the entire process of creating the A&E at Makarios be accelerated with at least a temporary unit running by December.

Currently, without an A&E department in Makarios hospital, children and women, who may have issues in their pregnancy, are first taken to the A&E departments at other general hospitals across the island and following evaluation they are transferred to Makarios.

Athanasiou told the Sunday Mail, the whole point is for the delays caused by this process to be stopped and have people who need to go to Makarios A&E directly to go there.

Creation of an A&E at Makarios was first agreed by the council of ministers in 2018, when George Pamborides was health minister.

Makarios Hospital first opened in 1984 to provide inpatient and outpatient treatment for children, and obstetric and gynaecology services to women.

The decision, according to Pamborides in 2018, was also part of wider health service reforms that include hospital autonomy and would give the children’s hospital a competitive boost.

He had said the children would receive specialised paediatric treatment at an A&E, especially in an emergency.

At the Thursday meeting, Okypy informed Hadjipantelas how future staffing would be adjusted at Makarios for the A&E department. The organisation also explained where the department could be placed in the hospital and how it would function.

“All the legal actions are being taken for the creation of an A&E at Makarios hospital,” Okypy spokesman Pambos Charilaou told the Cyprus Mail, without commenting any further.

According to Politis’ reports, the health minister has made the creation of this A&E a top priority and wants it up and running at least temporarily by mid-December, which differed from the plans tabled by Okypy.

The organisation is planning to have the unit running by mid-January.

“This is a personal goal of the minister, and he has requested Okypy accelerate their planning,” Athanasiou said:

In May 2021, President Nicos Anastasiades said Makarios Hospital would be getting significant upgrades, announcing a multi-million tranche of the Recovery and Resilience Fund that would be going there.

He said €2m would be given to boost the hospital’s dialysis ward, the hospital in total would receive €23.5m from the Recovery and Resilience funds to establish itself as a children’s hospital.

The funds, the president announced then, are pegged to enable the formation of a proper accidents and emergencies (A&E) department for children, as well as the launch of a new child neurology and genetics clinic.

In addition, the hospital’s gynaecology clinic will be renovated along with the existing neonatal intensive care ward for premature babies, with a new ward and endocrinology clinic built.

The upgrades will aim to make the hospital “more welcoming to mothers and children, but also to children that need to be close to their parents,” he added.