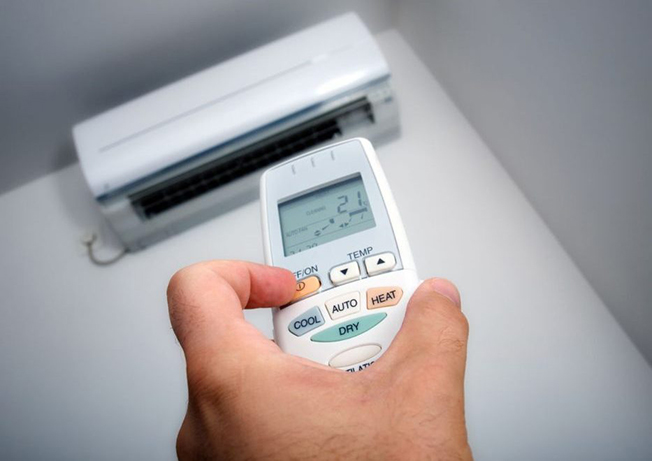 Greek state entities will risk losing government funding if they fail to implement a government energy-saving plan, ministers said on Wednesday, as the country, like its European peers, struggles with soaring gas and power costs.

A spike in gas prices after Russia’s invasion of Ukraine has sparked a major energy crisis in Europe, prompting some governments to push through multi billion-euro packages to protect households and utilities.

Athens in June announced a plan that would see government buildings cut the use of air conditioning and heating, install windows, and turn off computers after working hours to slash energy consumption by 10% in the short term.

But out of 2,495 state entities, only some 221 have so far started implementing the plan by appointing an employee to oversee it, Interior Minister Makis Voridis told a news conference on Wednesday.

“When, in those asymmetrical conditions, we are telling everybody to save energy, the public sector should be the leader,” he said. “It’s important to do this, as it’s a matter of ethics and it’s a matter of economy.”

State entities that fail to implement the plan will risk losing funding that would help them cover their energy bills, which came in at about 700 million euros ($693 million) last year, Deputy Finance Minister Thodoros Skylakakis told the same conference.

“If we save energy, the Greek economy… will save an outlay which is 12 or 14 times higher than before, with (gas prices) at 240 euros per megawatt,” Skylakakis said.

Voridis said the government might also freeze hiring for those entities. State entities who beat the 10% target for cutting power consumption will meanwhile be eligible for additional funding.

Consumption this year is seen at roughly the same levels as in 2021, but the cost is seen rising to more than 1 billion euros as gas and power prices hit records.

Greece, which burns more than a third of its gas in power generation, has cut down its reliance on Russian pipeline supply in the first half of the year to 34% of total gas imports, down from 45% in the same period last year.

It has ramped up purchases of liquefied gas from alternative producers, and has doubled coal-fired power production.