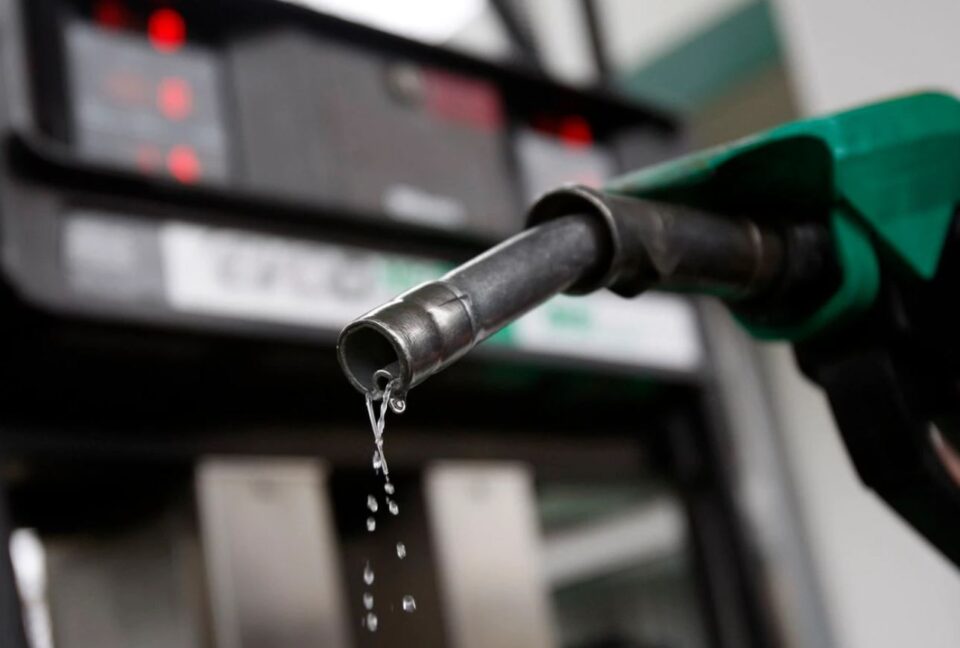 Oil prices fell more than $1 on Wednesday to their lowest since before Russia invaded Ukraine as COVID-19 curbs in top crude importer China and expectations of more interest rate hikes spurred worries of a global economic recession and lower fuel demand.

Oil pared strong gains made on Monday after the Organization of the Petroleum Exporting Countries (OPEC) and their allies, a group known as OPEC+, decided to cut output by 100,000 barrels per day in October.

“Fading the OPEC+ production cut bounce wasn’t that hard to do given a laundry list of global economic challenges,” said Edward Moya, a senior market analyst at OANDA, in a note.

“Despite some better-than-expected US services data, global growth isn’t looking good at all and that is trouble for crude prices.”

A strong US dollar, aggressive rate hikes, a spike in bond yields, and a slowdown in China’s growth are factors pressuring oil prices, said Tina Teng, an analyst at CMC Markets.

“In short, oil futures markets are pricing in ‘stagflation’ in the global economy,” Teng added.

China’s stringent zero-COVID policy has kept cities such as Chengdu, with 21.2 million people, under lockdown, curbing mobility and oil demand in the world’s second-largest consumer.

Investors are also watching for further interest rate hikes to curb inflation. The European Central Bank is widely expected to lift rates sharply when it meets on Thursday. After the ECB’s meeting, a US Federal Reserve meeting will follow on Sept. 21.

The dollar hit a 24-year high against the yen on Wednesday after US economic data reinforced the view that the Federal Reserve will continue aggressive policy tightening.

Lending some support to prices, however, were expectations of tighter oil inventories in the United States.

US crude stockpiles are expected to have fallen for a fourth consecutive week, declining by an estimated 733,000 barrels in the week to Sept. 2, a preliminary Reuters poll showed on Tuesday.

Crude inventories in the US Strategic Petroleum Reserve (SPR) fell 7.5 million barrels in the week to Sept. 2 to 442.5 million barrels, their lowest since November 1984, according to data from the Department of Energy.

Weekly US inventory reports from the American Petroleum Institute and Energy Information Administration will be released on Wednesday and Thursday respectively, a day later than usual, because of a public holiday on Monday.