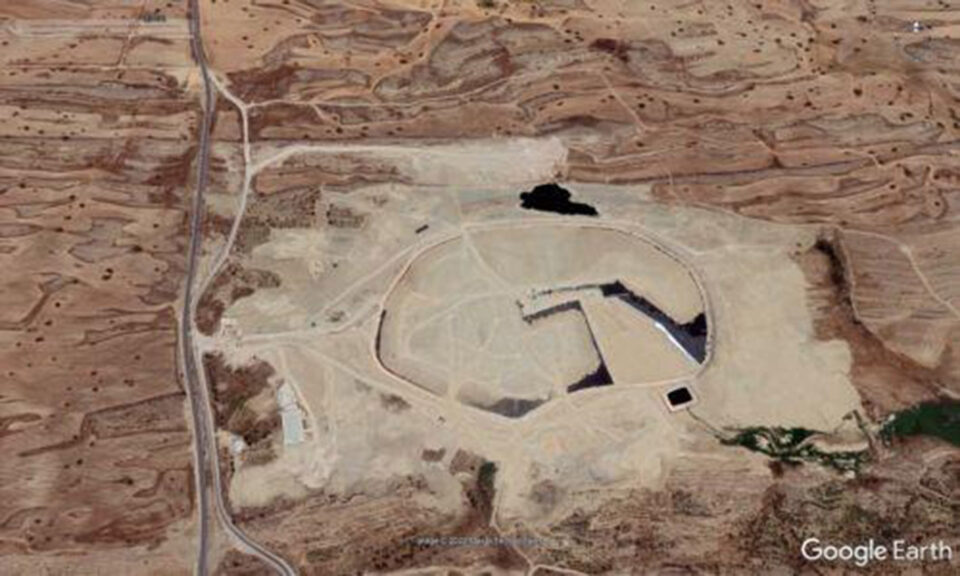 The amount of money needed for work at Dikomo landfill, where the remains of approximately 70 Greek Cypriots are believed to be buried, is huge, close to €10 million, but the work must go ahead, the Greek Cypriot member of the Committee on Missing Persons (CMP) has said.

Leonidas Pantelides, in an interview with CNA, said 70 people from Assia village were killed during the 1974 Turkish invasion at Ornithi and later their remains were removed and were buried at a landfill at Dikomo during the 1990s.

The landfill was later closed and underwent works. All the garbage, tons of waste, were buried under what is seen today as a huge hill. The works done with EU funding were overseen by a Portuguese expert.

This expert visited Cyprus several times in the past few months and prepared a very detailed report of 80 pages citing all risks and dangers associated with works to locate the remains of the Greek Cypriots who are believed to be buried in three spots along a road that was used by tracks to carry the waste.

Pantelides said that they would get in touch with donors to secure the money, adding that works will take approximately five to six years to conclude.

He explained that the report cites step by step all the works that would be needed to locate the remains which will take place in three phases.

Pantelides said that CMP’s job will begin once a company, that will be hired to move the tons of garbage, will finish its work and the road is unearthed.

Then the archaeologists will start digging to locate the remains. He explained that the garbage needs to be transferred elsewhere and this is an issue as there are environmental risks. During the last phase the garbage will be transferred back to the pit and the whole place will revert to what it was before the excavations.

Pantelides said when the garbage was buried there, pipes were placed for the methane to be extracted and these pipes need to also be removed. He said that the Portuguese expert knows the technicalities associated with the pipe system and he must be present to oversee the whole project.

He also added that when CMP archaeologists start digging, there is a serious risk of inhaling a dangerous gas in the lower level of the ground. The sides of the hill could also collapse, he added. “Therefore we are faced with all these hazards when we will carry out the job,” he said.

The expert’s report will be used as a manual for all the works.

In addition, a separate team of archaeologists will be working at the landfill because CMP wishes for the whole excavation and exhumation programme not to be hindered. A separate risk has to do with not getting permission from the environmental authorities of the Turkish Cypriot side, an issue that is a concern.

The initial information said that at Ornithi approximately 70 people were killed and 68 were identified.

The missing persons’ list includes 2,002 people of whom 492 are Turkish Cypriot and 1,510 are Greek Cypriot.

A total of seven teams work for excavations and exhumations, one in the free areas of the Republic of Cyprus and six in the north, including one in military areas.

Recently the remains of three people, Turkish Cypriots, were found in a well in Troulloi village in Larnaca district. They are believed to be missing persons from the 1964 period.

An excavation is also ongoing at Strovolos area searching for Turkish Cypriots.

In the north, the ongoing works are at a well in Afaneia, in Templos, in Petra tou Digeni, in Kontea, Agios Amvrosios and Kionelli.

Works are now done with the use of drones and scanning, and new methods of compiling data.

A minute with Rafaella Constantinou Artist