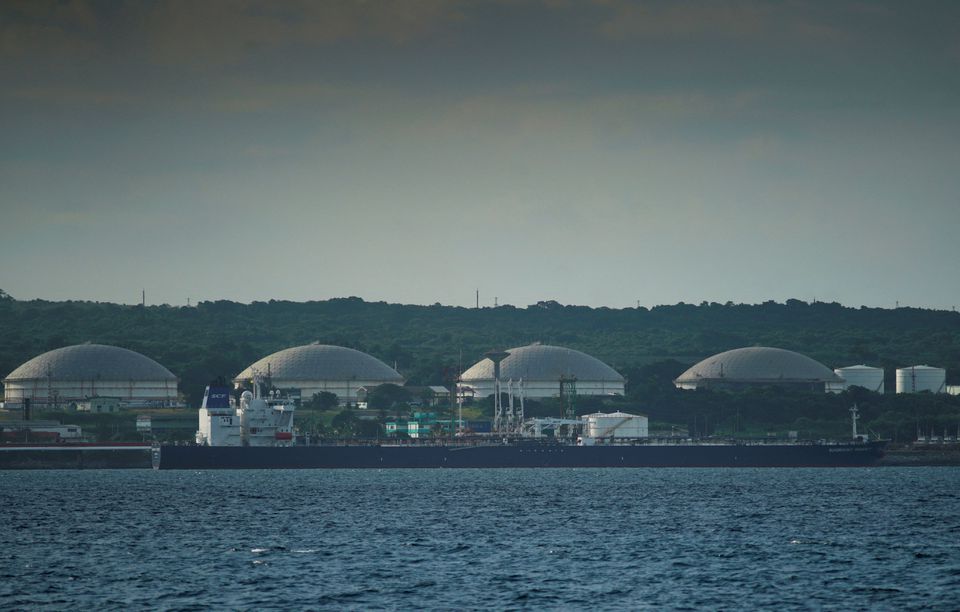 The price cap that G7 countries want to impose on Russian oil to punish Moscow should be set at a fair market value minus any risk premium resulting from its invasion of Ukraine, a US Treasury Department official told reporters on Friday.

The Group of Seven is trying to find ways to limit Russia’s lucrative oil export revenue in the wake of its invasion of Ukraine in February. Several different countries have banned imports of Russian crude and fuel, but Moscow has managed to maintain its revenues through increased crude sales to Asia, particularly China and India.

The price cap’s level is unclear, and US and EU officials have not specified a numeric range. However, extrapolating from recent US guidance suggests that it could be set at around $60 a barrel.

The price should be set above the marginal production cost of Russia’s oil and take into consideration historical prices, said Elizabeth Rosenberg, US Treasury Assistant Secretary for Terrorist Financing and Financial Crimes.

“There are several key data points we are considering and how the prices should ultimately be set and that includes the marginal cost of production for Russian oil,” Rosenberg told a briefing call held for media in Asia.

“The price cap price should be … in line or consistent with historical prices accepted by the Russian market.”

The G7 price cap plan agreed last week calls for participating countries to deny insurance, finance, brokering and other services to oil cargoes priced above a yet to be set price cap on crude and two oil products.

That could imply a potential cap of around $60 a barrel, experts say, as Russian Urals crude, based off benchmark Brent futures, sold for $50 to $70 a barrel in 2019. Russia exports roughly 8 million barrels of crude and fuel per day, making it the largest oil exporter in the world.

Russian government documents identified a marginal crude production cost of $44 per barrel, although some Western officials believe it may be somewhat lower.

US Treasury Secretary Janet Yellen and other Biden administration officials have been travelling to oil consuming countries to promote a mechanism that seeks to cut Russia’s oil export revenues, the lifeblood of its war machine, without reducing volumes of Russian shipments to global markets.

The strength of any price cap may turn on participation from China and India, which have stepped up their purchases of discounted Russian crude as others have banned Russian barrels.

Deputy Treasury Secretary Wally Adeyemo on Thursday told Yahoo! News that India had agreed to continue talks about whether to join, and Washington hoped China would also consider it.

The Brookings Institution has said there was “plenty of well-justified skepticism” about the plan, noting that it was unclear if China would cooperate and that Russia could still refuse to expert oil at the lower price.

Rosenberg said the G7 countries – Britain, Canada, France, Germany, Italy, Japan and the United States – would work together in coming weeks to determine the capped price and other key implementation details.

She said services providers would not have to police price cap compliance themselves but could rely on the attestations of buyers and sellers, leaving enforcement to participating jurisdictions.

A European official said G7 members had not begun formal discussions about the price cap, although officials had “notions” about what was possible.

“The idea is that you still incentivise Russian oil producers to export by guaranteeing a price in line with their cost of production with a small incentive,” the official said.