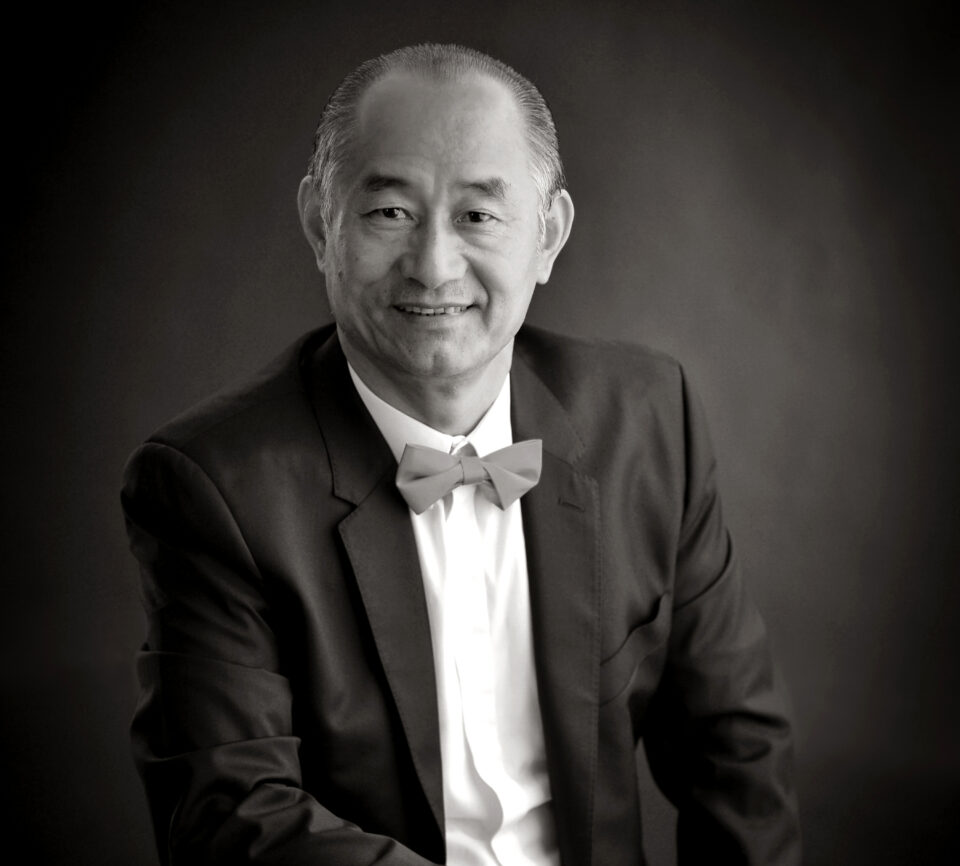 Real estate tycoon and art collector, Yan Lugen, who was the chairman of YJ Cyprus Group passed away in New York on September 5, aged 67.

He was born in 1956, and worked as a journalist for eight years, but changed profession when he bought a book titled “House Maintenance Manual.” After studying it for a day and a night, Yan set up his first real estate company, Baijiahu Real Estate Company.

In Nanjing, China, the Baijiahu projects he built house more than 600,000 people, accounting for 10 per cent of the city’s population. This project became the most successful development project in China and included the creation of lakes. Baijiahu Real Estate, led by him, was the originator of the creation of lakes in cities in China. He has also been dubbed the “Godfather of Nanjing Real Estate” by the real estate industry.

Since 2018, when YJ Cyprus Group and ART 100 were established, Yan became actively involved in real estate in Cyprus. He bought and developed super-luxury hotel suites in the most amazing location in Cyprus.

The Chinese who has the most collections of Picasso’s works

Yan Lugen is more widely known as an art collector, rather than as a real estate tycoon.

In the 1990s, he began his “art collection journey”, collecting works by Chinese artists such as Qi Baishi, Zhang Daqian, Xu Beihong, and foreign artists such as Picasso and Monet.

In 2007, he spent more than $8 million to acquire Picasso’s Woman in a Green Hat. Picasso’s eldest daughter, Maya Widmaier-Picasso told Sotheby’s executives: “This is the first Chinese collector our family knows to have bought Picasso’s works from the open market. I want to meet him soon.”

His collections are all over the world. In 2016, he had bought more than 50 pieces of Picasso’s works, and more than 3,000 oil paintings by European masters such as Rubens and Magellan, dating from the 13th to the 18th century.

As the founder of Art 100 in Cyprus, Yan Lugen put forward many bold and bright ideas and had vision to build Cyprus as an Art hub in the Mediterranean region.

He has put on several art exhibitions in Cyprus and China, which not only fostered cultural exchanges between two countries, but also helped enrich the art capital of Cyprus. His passion for art was always focused on the idea that art should be accessible to everyone.

Yan is survived by his wife, their daughter, a grandson and granddaughter.

Circumnavigating Cyprus in the name of peace

OBITUARY: Elizabeth, the queen who moved with a changing world

Gorbachev’s tragedy – a flawed reformer on an impossible mission