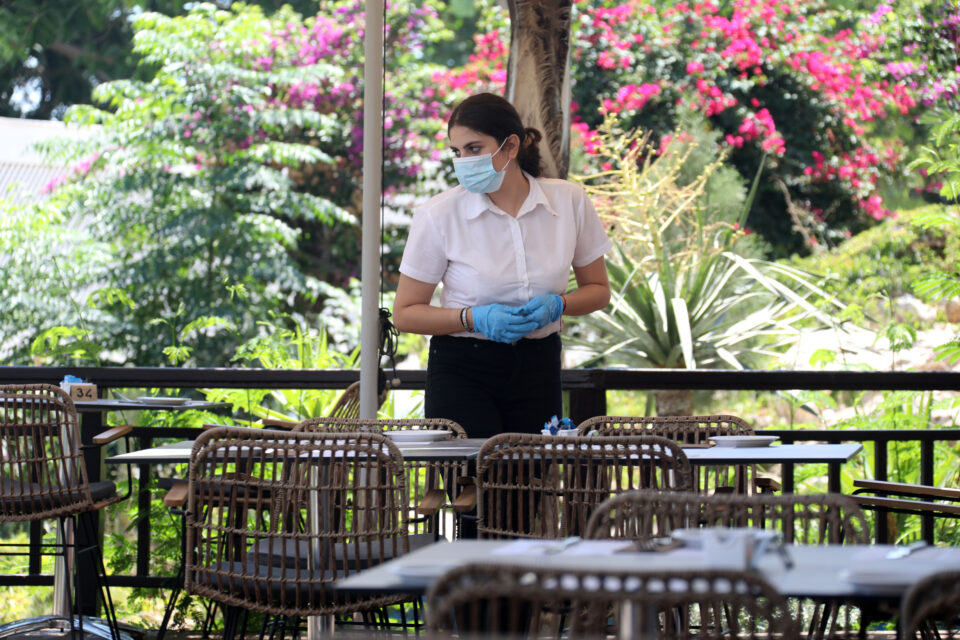 In fact, according to their statistics, Cyprus comes in 9th place among EU member states when PPS – how much bang you get for your buck – is calculated based on the minimum wage in force.

“The comparison in purchasing power standards is important because in countries with comparatively lower price levels and cost of living, the purchasing power of wages is greater and vice versa,” a statement from the finance ministry said.

The monthly gross national minimum wage in Cyprus has been set by the cabinet at €940, with an application date of January 1, 2023. The ministry called this “favourable” since, among the 22 member states that have a minimum wage Cyprus is among the highest in terms of purchasing power.

“Taking into account the cost of living using purchasing power parities, the minimum wage in Cyprus is converted to €1,036 in terms of purchasing power, including our country in the group of EU member states with a monthly purchasing power of more than €1,000,” the ministry added.

However, though Cyprus may be in the top ten countries for PPS, the list jumps quite quickly to Poland which though its minimum wage is only €642, has a PPS of €1,104 meaning its minimum wage is worth €462 more each month in terms of buying power, whereas in Cyprus the difference is only €96 per month.

Similar scenarios play out when it comes to Romania and Bulgaria. The latter’s minimum wage is only €363 per month but Bulgarians can purchase goods worth €630 in PPS terms, some €267 more than the wage.

For Romania the difference is stark. There, the minimum wage is €516 and the PPS is €934, a whopping difference of €418 in terms of purchasing power.

In the countries at the top of the list, although their minimum wages are large by comparison to Cyprus, ranging from €2,313 in Luxembourg to €1,744 in Ireland, earners find their purchasing power considerably reduced.

In Ireland, the PPS is only €1,267, a loss of €508 from the minimum wage, and in Luxembourg the PPS loss is €565 per month lowering the worth of their minimum wage to €1,748, despite Luxembourg having the highest minimum wage in the EU.

Amid controversy the cabinet last week approved the national minimum wage at €940 after the first six months of employment while during those months, the wage is set at €885 gross.

The final deal was welcomed by employers but not unions. They had wanted the wage set under the terms of the EU-SILC cross-sectional and longitudinal sample survey, which was €1,000 and therefore higher than the median wage calculated by the Cyprus statistical service that was ultimately used.

The employers’ groups opposed this with President Nicos Anastasiades changing his position during the meeting at the presidential palace in July.

Our View: Time for action to be taken over abuse of Turkish Cypriot properties

Why the dollar’s wrecking-ball rally is not done yet