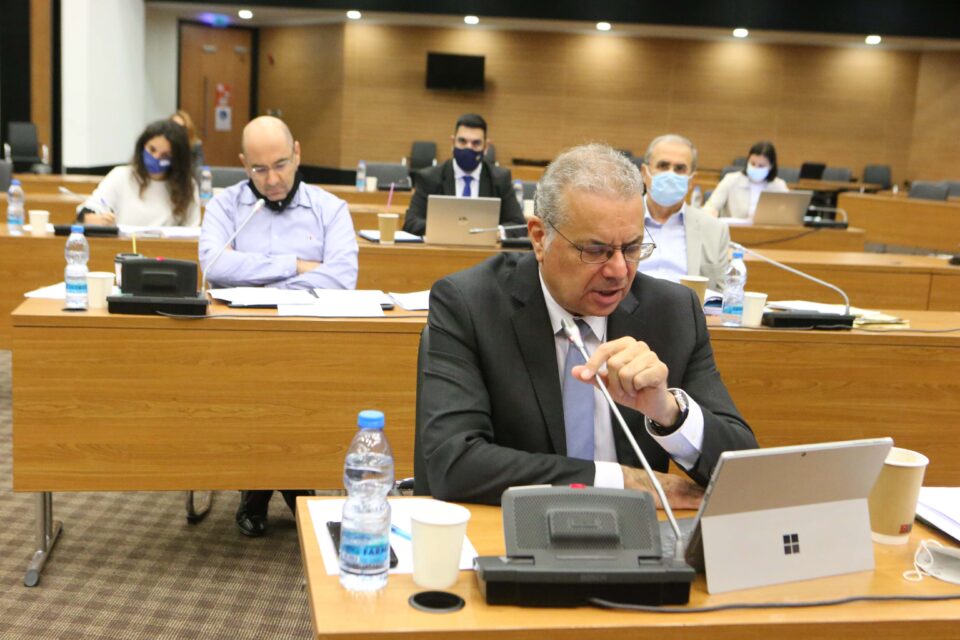 Speaking to the members of the House interior committee on Thursday, Nouris said that in the intervening period everything that needs to be done will be done so that his ministry is ready to implement the reforms.

During the briefing, Nouris, referred to problems in five municipalities, however, he was optimistic that a solution will be found “because in democracy there are never deadlocks”.

The reform sees the number of municipalities slimmed down to 20. The new arrangement will see Nicosia district with five municipalities; Limassol with four; Larnaca with five; Paphos with four; and Famagusta with two.

According to Nouris, the opinion of the attorney-general has been requested after some municipalities and communities voiced disagreement with their incorporation into specific entities, and have said that they will not participate in the planning and implementation work of the local government reform.

Asked after the meeting to comment on the appeals made to the judiciary, Nouris said that the Interior ninistry will await the AG’s opinion and any response from the courts in the event that some people decide to appeal.

Nouris added that the ministry’s team is being supported by experts from Greece, as the government wants to draw on Greece’s experience in local government reform, especially on the issues of organisational charts and budgets.

Referring to the central committee, which will act as a guiding and advisory body to local government bodies on what needs to be done during the transition period until July 2024, he said it has met twice and decided to set up five working groups.

For his part, the chairman of the House interior committee, Aristos Damianou, said that “the wheels have been set in motion” and that the ministry must quickly address any problems that exist in the process of implementing the local reform.

He called for efforts to be made to overcome the disputes, and stressed the need to pick up the pace at all levels, so that by July 2024 the reform is ready for implementation.

And it appeared that lawmakers on most sides were in agreement. Disy MP Nikos Sykas made a strong plea to focus on the big problems, since for the small ones “there are solutions”, he said.

Diko’s Panicos Leonidou said that “the government must proceed with the implementation of the reform despite the problems that are being encountered, noting that “the problems were more or less expected, since it was not possible to keep everyone satisfied”.

For his part, Marinos Moushouttas of Depa – Democratic Forces Cooperation, said that if legislation has been passed, then everyone has to follow it.

He stressed that “there is no justification for any refusal to execute the legislation”, expressing hope that the interior ministry would find a solution immediately so that it could continue unhindered.

Attalidou welcomed Nouris’ attitude, saying that it seems that “Mr Nouris remains in control and the reform process is moving forward”.

The changes will see five new municipalities for the Nicosia district are Nicosia (Ayios Dometios, Engomi and Aglandjia); Lakatamia (Lakatamia and Tseri plus Anthoupoli); Latsia-Geri; South Nicosia-Dali; and Strovolos, which stays intact in its present form.

For Larnaca district the new municipalities are: Larnaca; Aradippou; Dromolaxia-Meneou; Lefkara; and Athienou.

Federer to retire from tennis after next week’s Laver Cup

Putin acknowledges China’s concerns over Ukraine in sign of friction