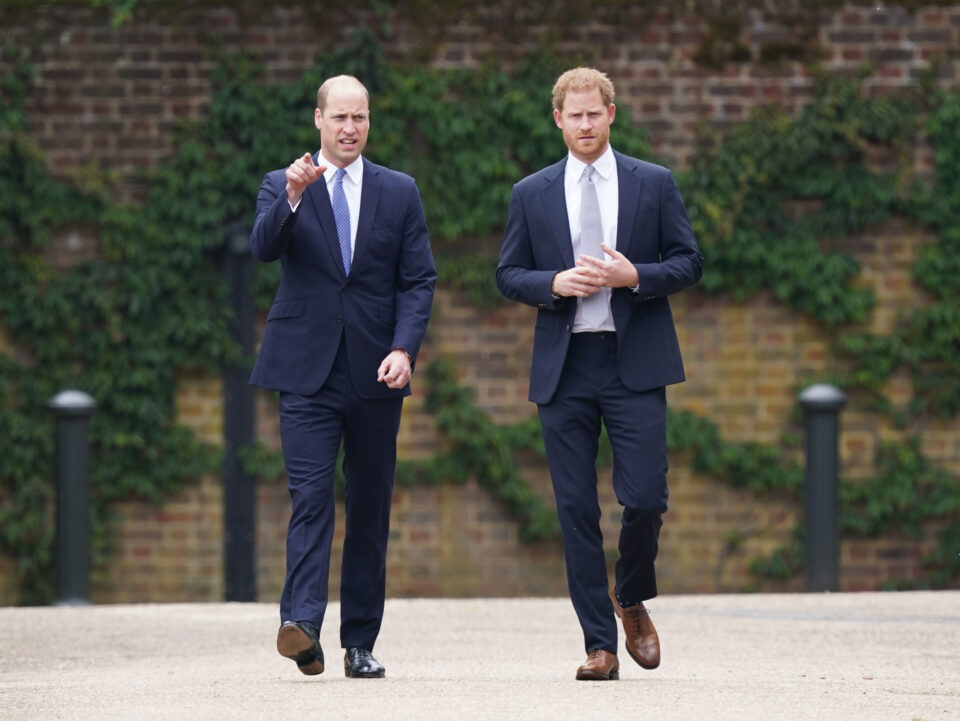 Princes William and Harry will mount a silent vigil at the coffin of their late grandmother Queen Elizabeth on Saturday, watched on by just some of the many mourners who are queuing for up to 24 hours to pay their respects.

The two brothers will be joined by their six cousins in forming a 15-minute vigil at Westminster Hall in central London, a night after their father, King Charles, joined his three siblings in a similar tribute to the queen.

Tens of thousands of people have already filed past the coffin in a steady, solemn stream, queuing for hours through cold temperatures, some through the night, to pay their respects to Britain’s longest-reigning monarch – a testimony to the affection in which she was held.

“I’m here because of the queen’s service and dedication over the last 70 years,” said Reuben Fevrier, a 50-year-old accountant from London. “Her stoicism, her deep commitment to the country – a remarkable life.

“I think this the least I can do.”

On Friday, New Zealand Prime Minister Jacinda Ardern was seen curtsying to the coffin as she filed through – one of the first of nearly 100 presidents and heads of government who are expected to attend the state funeral on Monday.

The premier of the Canadian province of Alberta, Jason Kenney, was also in the queue. “There’s a profound sense of shared grief & affection for Her Majesty in this huge, diverse gathering of people from around the world,” he said on Twitter.

London’s police force said the funeral will be the biggest security operation it has ever undertaken. U.S. President Joe Biden, French President Emmanuel Macron and the leaders of Australia, Canada and Jamaica will join the emperor of Japan among the congregation.

On Saturday, King Charles will meet the prime ministers of the 14 other countries where he is head of state. He will also meet workers in the emergency services who are helping to stage the funeral.

Later the focus will switch to the younger royals and their vigil.

Heir-to-the-throne William and his brother Harry, who have grown apart in recent years after Harry moved to the United States, will both appear in military uniform.

Harry served two tours of duty with the British Army in Afghanistan but so far has appeared in processions in morning suits after he lost his honorary military titles when he stepped back from public royal duties.

The vigil will take place at the oak casket, which stands on a purple-clad catafalque, draped in the Royal Standard and with the bejewelled Imperial State Crown placed on top.

Fitch affirms Cyprus’ at BBB- with stable outlook but some risks