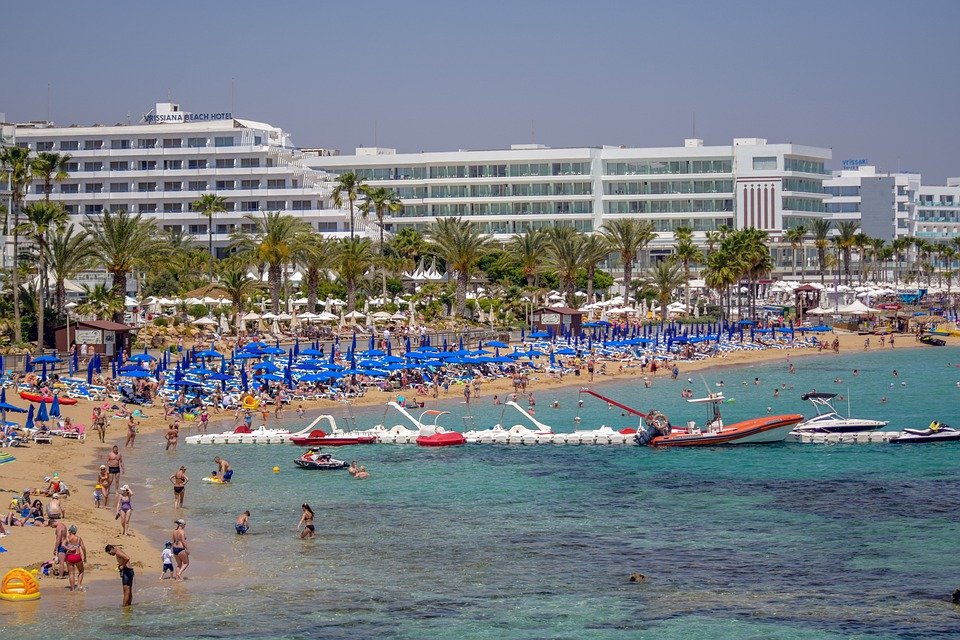 The Cyprus hoteliers’ association (Pasyxe) on Monday announced that it plans to meet with Labour Minister Kyriacos Koushos in order to discuss the ongoing labour shortages in the tourism sector.

In addition, labour shortages, which disproportionately affect hotels in the tourism sector, have been described as a serious issue that threatens to derail one of the Cypriot economy’s most important sources of revenue.

Pasyxe president Philokypros Rousounides said that shortages amount to approximately 5,000 members of staff, while noting that the 2023 tourist season should not have to face the same issue for yet another year.

According to the association, many hotel units around Cyprus worked with fewer workers than they actually required throughout the 2022 tourist season, due to not being able to find additional employees.

“The coming tourist season will be faced with great challenges,” Rousounides said.

“These include soaring energy costs, high material and product prices, supply chain disruptions, rampant inflation, high travel ticket prices, as well as a weakening in purchasing power among tourists and other visitors,” he added.

According to the labour ministry, approximately 4,000 European Union nationals who had previously worked in the Cypriot tourism sector have left the country without subsequently returning to the domestic labour market.

This issue was also highlighted in a survey conducted by the Employers and Industrialists Federation (Oev), which showed that 15 per cent of EU workers who left Cyprus during the previous year have not since returned to the island for work.

“The importance of the hotel industry, and the tourism sector in general, in the recovery of the Cyprus economy, is consistently very high, and this should be recognised by everyone and especially by those who participate in decision-making bodies,” the federation’s general manager Michalis Antoniou said.

According to reports released earlier this month, both Oev and the Cyprus Chamber of Commerce and Industry (Keve) have added the issue of employing non-EU nationals to the
Agenda of their meeting with the Labour Advisory Body (Ess), which is scheduled to take place on October 13.

The two organisations, who will also raise this issue during their meeting with the Labour Minister on September 28, are expected to ask for the speeding up of the work permit process in order to avoid the staffing issues they faced in 2022.

“We must also look at the real-world aspects because simply agreeing and saying that there is a labour shortage problem is not enough,” Pasyxe’s Rousinides said, demanding practical solutions.

The labour ministry, in collaboration with hotel industry stakeholders, has previously tried to fill any vacancies by trying to attract Cypriots who are registered as unemployed, with varying degrees of success.

It should be noted that in 2021, trade union Sek and the Turkish Cypriot syndicate Turk-Sen partnered up to facilitate Turkish Cypriots wanting to work in government-controlled areas.

Among the approximately 500 Turkish Cypriots who found work in the south, some 200 of them were employed in hotels and retail businesses.

What is more, the two trade organisations on Monday met to discuss various labour sector issues, before agreeing to create a common committee which will preside on such issues and help to resolve them.

Finally, DEV-IS, a Turkish Cypriot trade union, released an announcement notifying workers in the north of a number of job vacancies in Nicosia’s Hilton hotel.