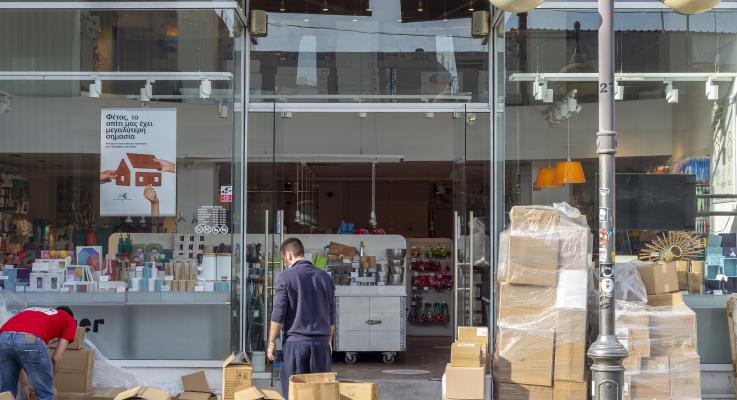 The Turnover Value Index of Wholesale Trade in Cyprus during the second quarter of 2022 rose by 33.4 per cent, compared to the corresponding quarter of the previous year, according to data published on Thursday by the Cyprus Statistical Service (Cystat).

Furthermore, the Turnover Value Index of Sales and Repair of Motor Vehicles increased by 12.7 per cent for the second quarter of 2022, compared to the corresponding quarter of the previous year.

The largest increase took place in the sale, maintenance and repair of motorcycles and related parts and accessories with 20 per cent. In addition, the sales of motor vehicles rose by 9.3 per cent.

For the first half of 2022, sales and repair of motor vehicles rose by 16.2 per cent year-on-year.

Rating agency DBRS Morning Star this week announced that it has revised downwards Cyprus’ growth outlook due to more pessimistic forecasts for global growth, which factor in the increase in inflation and the rising uncertainty due to the war in Ukraine.

In its updated forecasts, the agency reduced Cyprus’ growth prospects for 2022 by 0.2 per cent to 3.2 per cent.

“Baseline forecasts are becoming increasingly bearish, particularly the outlook for 2023,” the agency said.

“High inflation, energy and labour shortages, as well as rising interest rates, are key contributors to the gloomy global forecasts,” the agency added.

The general Cyprus Stock Market Index was at 77.10 points at 13:24 during the day, reflecting a drop of 0.03 per cent over the previous day of trading.

In terms of the sub-indexes, the main and investment firm indexes rose by 0.16 per cent and 1.38 per cent respectively. The alternative index fell by 0.32 per cent, while the hotel index remained stable.

Tourism: Cyprus preparing for a ‘difficult’ 2023