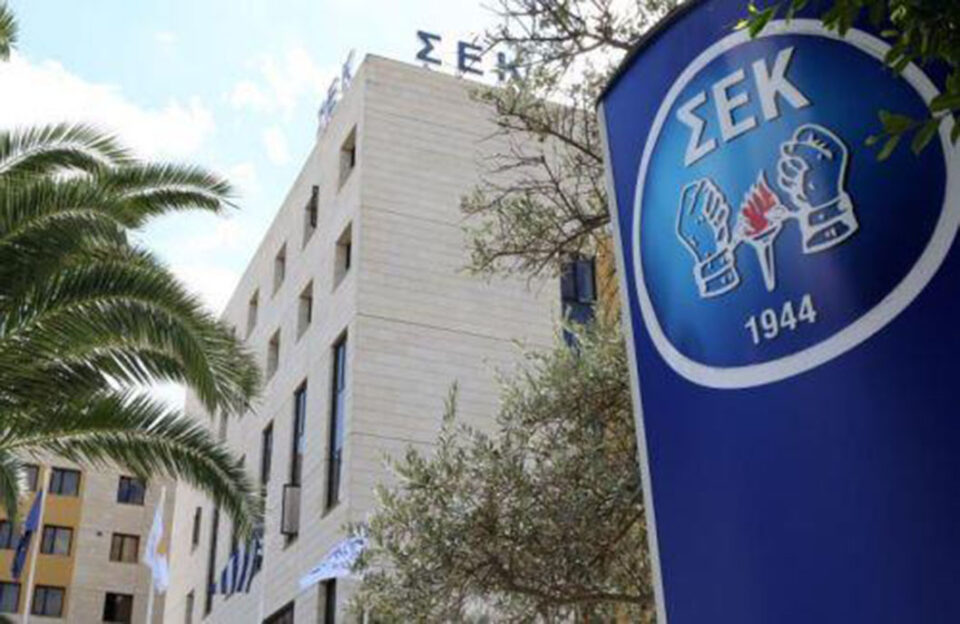 More than one in two people employed in Cyprus say they have experienced bullying in the workplace, according to a new survey that Sek union, which commissioned the study, described as “alarming”.

Job insecurity, workplace bullying, low wages, high prices, inflation, and low pensions, were among the problems that are plaguing workers in 2022, a survey conducted by the trade union Sek revealed on Friday.

Sek general-secretary Andreas Matsas said it was the first survey of its kind for Cyprus and aimed to highlight the main problems that workers experience every day.

According to the results, 44 per cent of workers believe working conditions have worsened in recent years, 30 per cent feel they are the same, while only 25 per cent consider that they have improved.

At the same time, 51 per cent of employees in Cyprus said they experienced workplace harassment or bullying which is more than one in two.

As far as the type and nature of harassment at the workplace was concerned, the first was intimidation (50 per cent), psychological violence (48 per cent), and sexual harassment (17 per cent).

“The rates linked to workplace bullying are alarming, as they create conditions that negatively affect the smooth functioning of the labour market and at the same time undermine human dignity, putting the safety and psychosomatic health of workers at risk,” Matsas said.

“Sek denounces these as unacceptable practices, which do not only occur in the private sector, they have led workers, both men and women, either to dismissal or even forced resignation,” he added.

The union did not have figures on the number of such complaints filed “as they do not reflect the problem” because the majority of people do not complain “because of the inefficiency and loopholes in the legislation”.

“There is fear, there is mistrust of the system and the ability of the procedures to resolve problems and there is always the threat of dismissal or being forced to resign”, Matsas added.

He said specifically as regards the bullying, Sek has proposed amending the legislative framework in a way that ensures the effective examination of all complaints and the strict reprimand of those proven to carry out such actions.

“Today the examination of complaints is not sufficient since the legislative framework examines complaints that are documented to have been committed exclusively due to gender,” he said.

Regarding other problems faced by workers in Cyprus, in a sample of 1,000 people, the survey findings show that people are worried about the state of the economy (53 per cent), high prices (48 per cent) and low wages (23 per cent), while corruption and justice (20 per cent) come in the fourth place.

Some 83 per cent of respondents consider the level of wages as the biggest problem in Cyprus at the moment, while 28 per cent consider it to be their working hours or workload.

In relation to the issue of low wages and the rise of inflation as presented by the survey findings, Sek argues that the full implementation of the Cost of Living Allowance (CoLA) is necessary in order to restore the purchasing power of wages from the erosion of inflation.

“The full return of CoLA will increase consumption and support the real economy. At the same time, Sek will aim to extend coverage to as many workers as possible,” the union said.

“The code has laid a strong foundation for raising awareness and effectively addressing both sexual harassment and workplace bullying in the private and wider public sector workplaces,” Sek says.

The survey was conducted by IMR and the University of Nicosia.