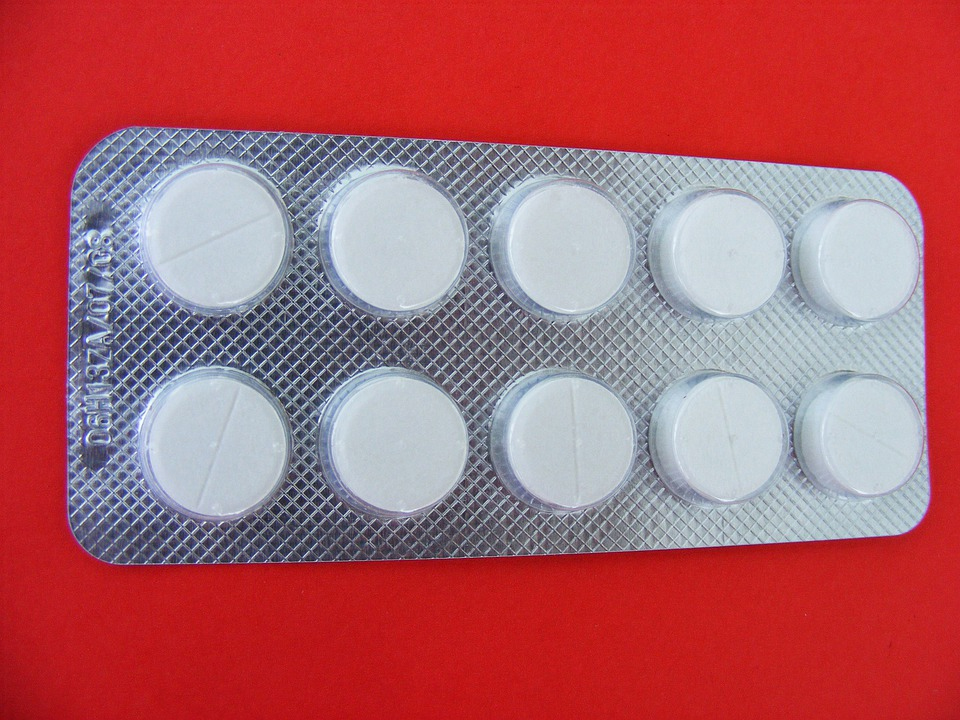 Those in Cyprus stocking up on iodine pills, fearful of a nuclear disaster and seeking to protect themselves, may not be aware that what they are instead being sold are iodine supplements.

With people fearful of a nuclear disaster, following Russia’s invasion of Ukraine,  either through nuclear war or a plant meltdown, more and more are seeking iodine pills, but none are available through pharmacies in Cyprus.

Pharmacists confirmed to the Cyprus Mail that at the beginning of Russia’s invasion of Ukraine there was a surge in demand for such pills but that has since tapered off.

But Russian President Vladimir Putin’s recent threat that all weapons were on the table – and that this was not a bluff – has again spooked some, who have sought iodine pills from pharmacies.

Pharmacists told the Cyprus Mail that iodine pills are not on the market with only supplements available instead. The health ministry was not immediately available for comment.

The US Centre for Disease Control and Prevention (CDC) explains that following radiation emergencies, radioactive iodine may be released and enter the body which can increase the risk of thyroid cancer amongst younger sections of the population.

The CDC notes that in a radiation emergency, some people may be told to take potassium iodide (KI) to protect their thyroid – recommending a 130mg dose for adults over 18 through 40, offering protection for 24 hours.

That means, however, that a dietary supplement pill – which is available in pharmacies – of 300mcg only offers 0.3mg.

Notably, the CDC post explains that dietary supplements that contain iodine may not work to protect the thyroid and can hurt you.

Norway’s radiation and nuclear safety authority offers similar advice: “Iodine tablets for use in the event of a nuclear accident (Jodix) must not be confused with dietary supplements containing iodine.”

Major incidents at the Chernobyl and Zaporizhzhia nuclear plants in Ukraine have also caused major concern.

The benefit of the pills to tackle radiation are generally limited to those in younger age groups.

“KI is only recommended for people under 40 and pregnant or breastfeeding women,” the CDC states – in agreement with Norway’s radiation and nuclear safety authority; which says: “People over 40 are at very little risk of contracting thyroid cancer and do not need to take iodine tablets.”

Norway’s’ authority says that these tablets can provide protection against radioactive iodine in the event of a nuclear accident but should only be taken on the advice of the public authorities.

And while iodine pills are routinely handed out to those living within 20km of a nuclear power plant, experts are uncertain as to what level of protection they may offer in the event of a nuclear explosion.