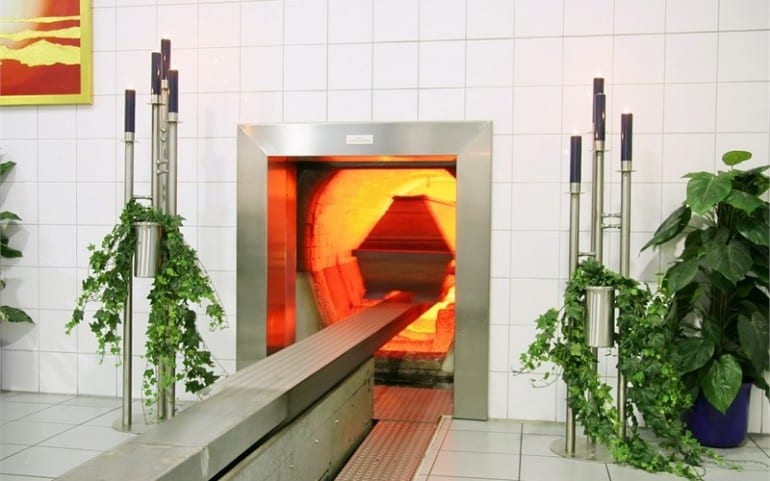 Cyprus’ first crematorium is set to begin operations by 2024, eight years after the relevant law was first passed, it emerged on Wednesday.

The environment department approved the application for the creation of the crematorium by MW Crematorium Cyprus Ltd, at an estimated cost of €2.2 million, sources told Cyprus Mail.

The timeline for the project to be completed was set at 18 to 24 months.

According to the environmental authority, the proposed building site in Ayia Varvara in Paphos poses no significant negative impact to the area’s surroundings.

The crematorium will be a fully-fledged facility with a furnace in the basement and refrigeration facilities. There will also be a room on the ground floor with the capacity to accommodate up to 70 people where services can take place.

Despite parliament passing the long-awaited law regulating cremations in 2016, up to now there has been no movement on the creation of a facility.

The island, together with Malta remain the only EU members without a crematorium.

Calls for the option for cremation have been raised in particular among the expatriate community, both personal choice and practical grounds, noting the shortage of cemetery plots and the high cost of repatriating a body.

The news was welcomed by netizens, including Cypriots, who expressed the wish to be cremated. “About time, I’m booking my slot,” one commentator wrote on the Cyprus Mail’s Facebook page.

Another said: “This establishment… will bring Cyprus a little further into the 21st Century.”

A long time campaigner who spoke to the Sunday Mail on condition of anonymity last year, estimated that “there would be approximately 60 cremations carried out per month and we believe it will be popular with most nationalities and religions.”

During discussions of the bill in 2016, the Church had voiced its opposition, but said its position stemmed not from dogma but rather from the need to “preserve tradition”.

The Church argued that burial fulfils the needs of relatives to visit the graves of loved ones, adding that this ritual offers them solace.

In contrast, the Green Party has long backed the creation of a crematorium in Cyprus.

“A crematorium is necessary because it will provide an alternative to people funding cemetery land that is tied up for years. It is difficult to change century old habits, but I believe that we should make a start,” Green Party leader Charalambos Theopemptou had previously said.

Cremation rates are high in the UK, where 80 per cent of the deceased are cremated, same as the percentage in the Czech Republic. In Germany, 63 per cent of people are cremated, while in the USA, cremations had surpassed 57 per cent in 2021.

On the contrary, in Greece, where a crematorium has been operating since 2019, the percentage of those choosing to be cremated is around 1.5 per cent.