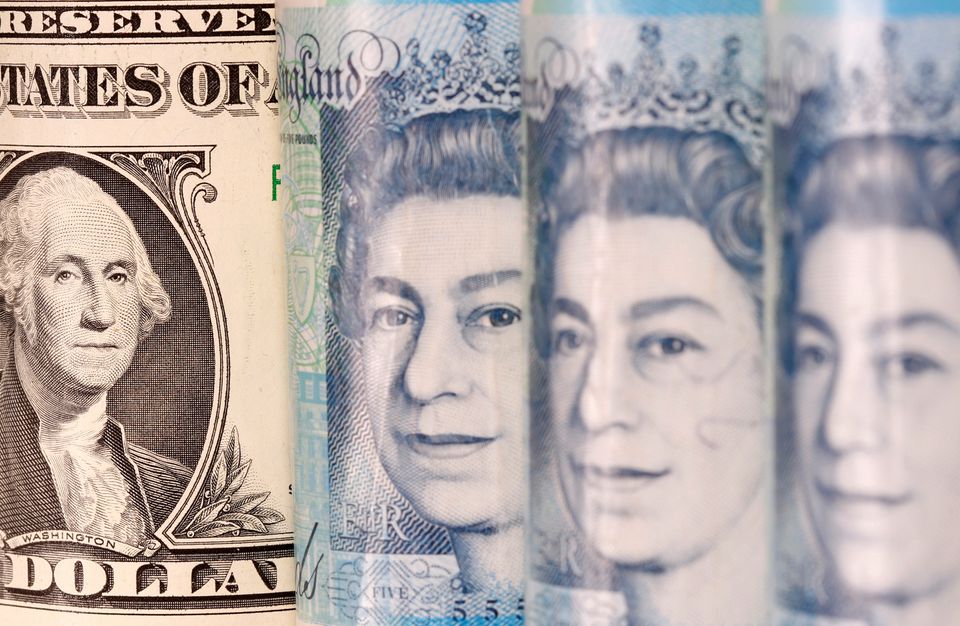 The US dollar index against a basket of major currencies rose about 0.5 per cent to hit a new high of 114.70 in Asia trade.

The relentless upward march of the dollar came as benchmark US 10-year Treasury yields rose to 4 per cent for the first time since 2010, topping at 4.004 per cent. The two-year yields stood at 4.2891 per cent.

“It’s a combination of the spillover from the UK… where the gilt yields have gone ballistic. And that has spilled over into other DM bond markets, so there’s a bit of a ricochet effect,” said Moh Siong Sim, a currency strategist at Bank of Singapore.

“And of course … this is against the backdrop of a very determined message by the Fed to do whatever it takes to bring inflation down.”

The Federal Reserve has led the global fight against surging inflation, turning even more aggressive recently by signalling further big rate increases on top of super-sized moves in the past few months.

That message was reinforced overnight by Chicago Fed President Charles Evans, St. Louis Fed President James Bullard and Minneapolis Federal Reserve Bank President Neel Kashkari, with Evans saying that the central bank will need to raise interest rates to a range between 4.50 per cent and 4.75 per cent.

The rising borrowing costs have intensified fears of a global recession, adding to the surge in bond yields worldwide.

Sterling was under fire again, slumping 0.95 per cent to $1.06345, reversing a marginal 0.4 per cent gain in the previous session. It is still nursing deep losses after collapsing to an all-time low of $1.0327 at the start of the week, having held near the $1.1300 level before last week’s UK budget.

But he added that the central bank wants to wait until its next scheduled meeting in November before making its move, quashing market speculations of a potential inter-meeting interest rate hike.

“For the near-term I think sterling’s going to remain pretty weak from here,” said Carol Kong, senior associate for international economics and currency strategy at the Commonwealth Bank of Australia.

“It’s basically a crisis of confidence. It’ll be up to the UK government to resolve this … rather than Bank of England.”

The Chinese offshore yuan fell as far as 7.2350 per dollar, the lowest level since such data became available in 2011.

A source had told Reuters late on Tuesday that Chinese monetary authorities are asking local banks to revive a yuan fixing tool it abandoned two years ago as they seek to steer and defend the rapidly weakening currency.

Europe was on Tuesday investigating what Germany, Denmark and Sweden said were attacks which had caused major leaks into the Baltic Sea from two Russian gas pipelines at the centre of an energy standoff.

Elsewhere, the yen last bought 144.69 per dollar, still near its lowest levels in years even after Japan’s intervention to prop up the fragile currency last week.

“What would really change the value of the yen will be if the BOJ gives up or resets their yield curve control policy,” said Pablo Calderini, chief investment officer at hedge fund Graham Capital.

“As long as you keep a rate differential of 4 per cent, it will be really hard to see a significant appreciation of the yen.”