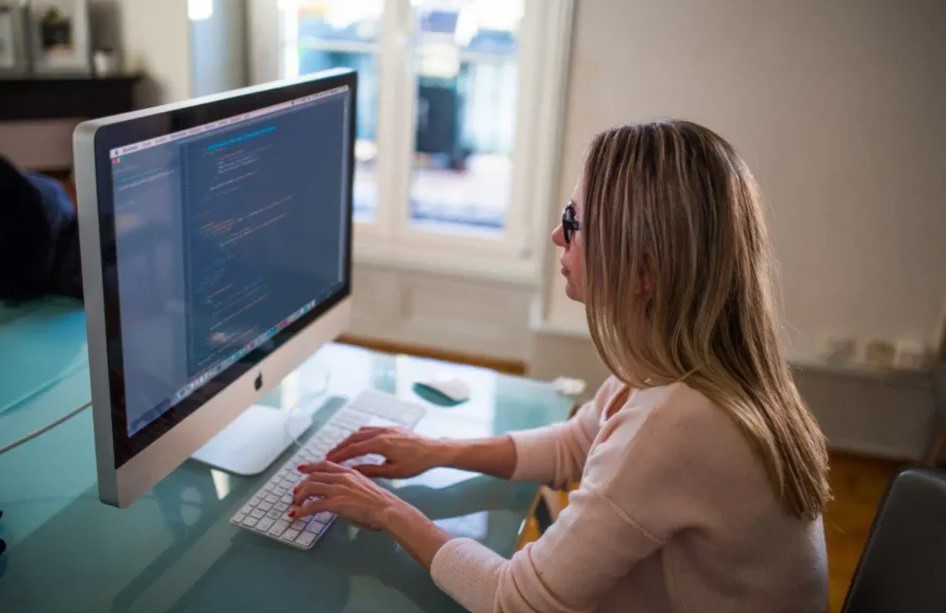 The president of the national investment promotion agency Invest Cyprus Evgenios Evgeniou on Wednesday said Cyprus’ policy of granting tax incentives to foreign technology companies has been effective, resulting in 7,000 work permits being issued for highly skilled people who chose to relocate their business activities on the island.

“Indicatively, in 2022 the number of work permits given in relation to highly skilled people for companies that were approved by the Deputy Ministry of Research, Innovation and Digital Policy and passed through the one-stop service of the Ministry of Commerce is in the order of 7,000,” Evgeniou said during an event held by the Cyprus Investment Funds Association (CIFA).

Furthermore, the Invest Cyprus president said that “some of these people are already in Cyprus or are in the process of doing so, adding that they live, work, get paid here, consume here, send their children to schools and contribute to the Cypriot economy”.

He emphasised, however, that the most important thing is that when this ecosystem grows even more and reaches a critical size, it will start to be more effectively connected to the local labour market.

“In other words, the transfer of knowledge from these people to Cypriot workers will begin and a connection will be made with our educational institutions, our universities, our schools,” Evgeniou said, noting that many Cypriots already work in this field.

He also mentioned the case of DataArt, a software development company, which recently announced that it will open an office in Nicosia, bringing 50 people from abroad and hiring another 50 workers from Cyprus.

“It is something that is slowly being built, it is growing and if we stay focused and determined, I believe it will bring even greater results in the future”, Evgeniou said.

What is more, Evgeniou spoke of the positive developments in terms of Cyprus’ efforts to attract technology companies, citing FDI Intelligence data which showed that Cyprus has recorded an “impressive increase in investment in software and IT, which reaches 600 per cent during the first half of 2022 compared to the corresponding period of 2019”.

Cyprus, he concluded, “is among the top ten countries that stand out for investment recovery after the pandemic, as foreign direct investment registered an increase of 150 per cent in the first half of 2022 compared to the corresponding period of 2019”.