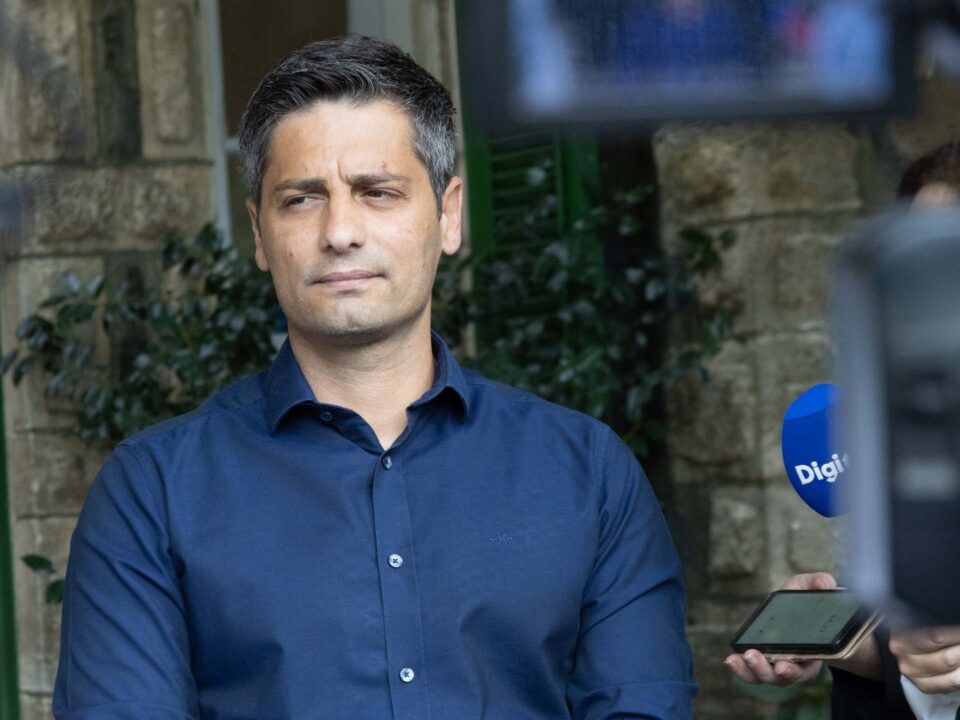 “We will react to Turkish provocations with judgments from international bodies, and diplomatic actions,” he said after a cabinet meeting.

He added that Nicosia has been watching ‘calmly’ the increasing threats from Ankara, and the reaction of the government would be to seek diplomatic reproach on an international level.

On Thursday, Erdogan announced that more troops would be brought to the north, due to the lifting of an American defence embargo on Cyprus.

Commenting on this, Pelekanos said: “We are not provoking, and it is certainly not our intention to confront Turkey militarily. Our wish is peaceful coexistence with our Turkish Cypriot compatriots.”

He added that Cyprus is strengthening its deterrent force to defend the territorial integrity of the country and not increasing it attack power, which are evident from Turkey’s actions and rhetoric.

The policy remains the same, he said, which is to find a solution to the Cyprus problem through dialogue and based on UN Security Council resolutions.

Regarding violations by Turkey in the Cypriot exclusive economic zone (EEZ), Pelekanos said that there were two options, either they hold bilateral talks or Cyprus files a case at the International Court of Justice in the Hague.

Asked about the arrival of UN Assistant Secretary-General Rose Marie DiCarlo, Pelekanos said that they are expecting hear in the coming days about her trip.

Earlier on Friday, reports coming out of Turkey said Ankara would be submitting a proposal to the UN General Assembly for recognition of the north as a state.

The breakaway regime in the north is only recognised by Ankara.

In his interview Thursday, Erdogan also said that a long time will be needed for the ‘TRNC’ to be recognised as a country.

“These recognitions are not something that happen in an instant,” he told CNN Turk.

He added that Turkey believes that Turkish Cypriots equal rights need to be established, and that rests with the UN Security Council.

Erdogan had lashed out in an interview with CNN Turk over the decision of the US to lift the embargo.

Earlier this month, the US State Department said Secretary of State Antony Blinken had lifted defence trade restrictions for Cyprus for fiscal year 2023.

“The United States, which overlooks and even encourages the steps by the Cypriot-Greek duo that threaten peace and stability in the eastern Mediterranean, will lead to an armament race on the island with this step,” Erdogan said.

“If the Security Council acts justly, we will speed up the process,” he said.

Criticising the UN further, he added that the organisation has not thus far taken any steps to establish the sovereign equality of the Turkish Cypriot people.

“If the Security Council cannot do this, UN members can establish their [Turkish Cypriots] rights by recognising the ‘TRNC’,” he said.