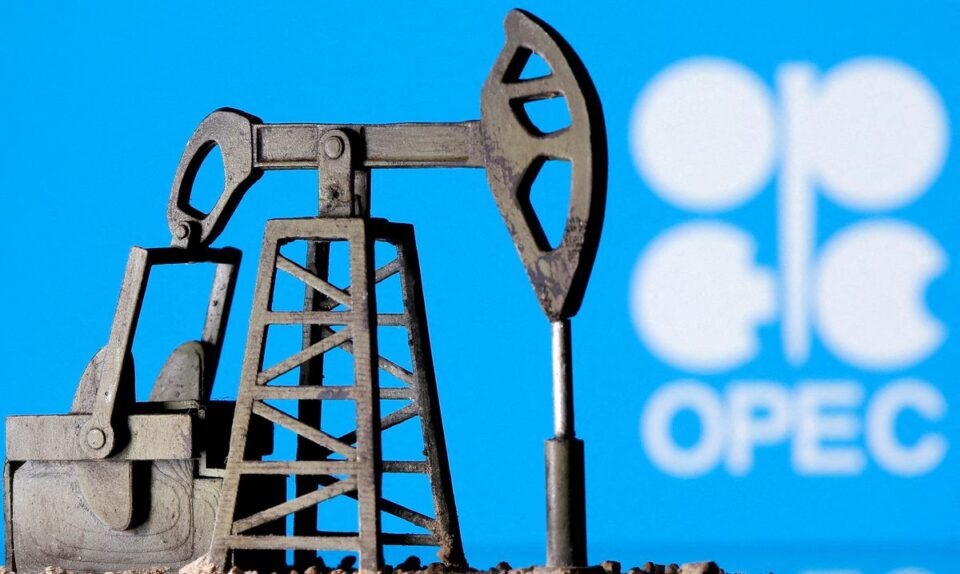 Oil prices were little changed during Asian trade on Friday, though headed for their first weekly gain in five weeks, underpinned by a weaker US dollar and the possibility that OPEC+ may agree to cut crude output when it meets on Oct. 5.

US West Texas Intermediate (WTI) crude futures for November delivery rose 0.06 per cent, or by 5 cents, to $81.28 a barrel, after falling 92 cents in the previous session.

“A deteriorating crude demand outlook won’t allow oil to rally until energy traders are confident that OPEC+ will slash output at the October 5th meeting,” Edward Moya, senior analyst with OANDA, said in a client note.

“The weakness with crude prices is somewhat limited as the dollar softens going into quarter-end.”

Both Brent and WTI are on track to rise by about 3 per cent for the week, their first weekly rise since August, after hitting nine-month lows earlier in the week.

Oil prices were shored up by a drop in the dollar from 20-year highs earlier in the week. A weaker greenback makes dollar-denominated oil cheaper for buyers holding other currencies, improving demand for the commodity.

For the month of September, Brent is poised to drop 8.3 per cent, down for a fourth month. For the third quarter, Brent will likely have plunged 23 per cent, its first quarterly loss since the fourth quarter of 2021.

WTI is set to fall 9.3 per cent in September, also its fourth monthly decline, and to drop 23 per cent during the quarter, the first quarterly slump since the period ending in March 2020 when COVID-19 slammed demand.

Analysts said the market appeared to have found a floor, with supply set to tighten as the European Union will ban Russian oil imports from Dec. 5. However, the key unknown is how much demand will drop as global growth slows in the face of aggressive interest rate hikes.

“I expect OPEC is well positioned to manage supply to offset risks to demand,” he said.

Leading members of the Organization of the Petroleum Exporting Countries (OPEC) and allies led by Russia, together called OPEC+, have begun discussing an output cut ahead of their meeting on Wednesday, three people told Reuters.

Russia could suggest a cut of up to 1 million barrels per day, a person familiar with Russian thinking on the matter said earlier this week.

“In August, OPEC+ production was estimated at around 3.37 million barrels per day below target production levels. So in reality, any cut in supply will likely be smaller than whatever figure the group announces,” ING Economics said in a note.