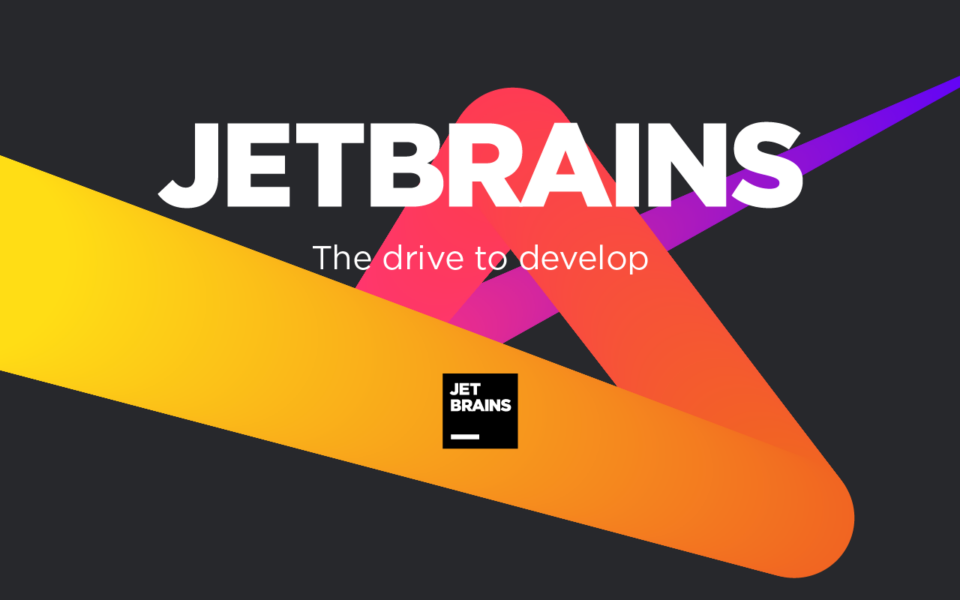 Major software company JetBrains on Friday announced that it relocated to Cyprus, further showcasing the growth that the island’s information technology ecosystem has experienced in recent years.

JetBrains, a Czech software company that develops tools for software developers and project managers, has announced ambitious plans to establish a hub in Cyprus, a move welcomed by Invest Cyprus.

According to the announcement, the company has relocated more than 220 staff members to offices in Paphos and Limassol, and hopes to create another 80 jobs.

“Invest Cyprus is very keen to help companies as they scale and grow, and it’s encouraging to see employers such as JetBrains realize that Cyprus gives them the ability to expand further,” said Invest Cyprus Chief Executive Officer, George Campanellas, “The investment by JetBrains is also further evidence that Cyprus is becoming a leading destination for tech companies in the European Union.”

“Technology companies are attracted to Cyprus because of the incentives offered and the overall environment are both conducive to growing our operations and clientele. We have already relocated more than 220 employees to Cyprus, and our goal is to increase that number to about 300 by the end of the year. While such relocation procedures need considerable time to be completed, the support we received from Invest Cyprus means everything was made much easier, and the transition for the company and its employees has been smooth.” Maxim Shafirov, the CEO of JetBrains, said.

Furthermore, Campanellas added that “as the national authority responsible for attracting foreign investment and providing certainty to foreign companies operating in Cyprus, we are dedicating all our energy to this mission. Despite adverse international conditions, the ICT output exceeded 1.9 billion euros in 2021, and we are optimistic that it will be even higher by the end of this year.”

Founded in 2000, JetBrains according to their website “strives to make the strongest, most effective developer tools on earth.” Their tools speed up production by automating routine checks and corrections, freeing developers to grow, discover and create.

In a recent Invest Cyprus blog post, the Director of JetBrains Elena Prohaskova mentioned that “Cyprus has already helped us in many ways. We value the international community, the country’s rich history, the wide use of English, and great schools and universities”.

“At JetBrains offices worldwide, we maintain a high standard of the working environment. We can’t make customers happy if our own employees are not happy. Our offices boast gyms, kids’ areas and parking spaces for employees, as well as various entertainment and hobby rooms. We realise that it’s tricky to find an office in Paphos to precisely match our needs and, one day, we may decide to build our own office here. Hopefully, we won’t face a lot of obstacles if we choose to go down this road,” she added.

Furthermore, Elena explained that in regard to what role can Cyprus play in the international tech sector, she said that “Cyprus has created a diverse international environment for startups, business entrepreneurs, independent developers and big tech companies. We see this as a unique mix that can drive the technology sector. We appreciate the welcome we have received in Cyprus and we hope to become an integral part of the technology sector here. JetBrains’ motto is “The Drive to Develop!” and Cyprus has everything we need to make every aspect of this come true.”