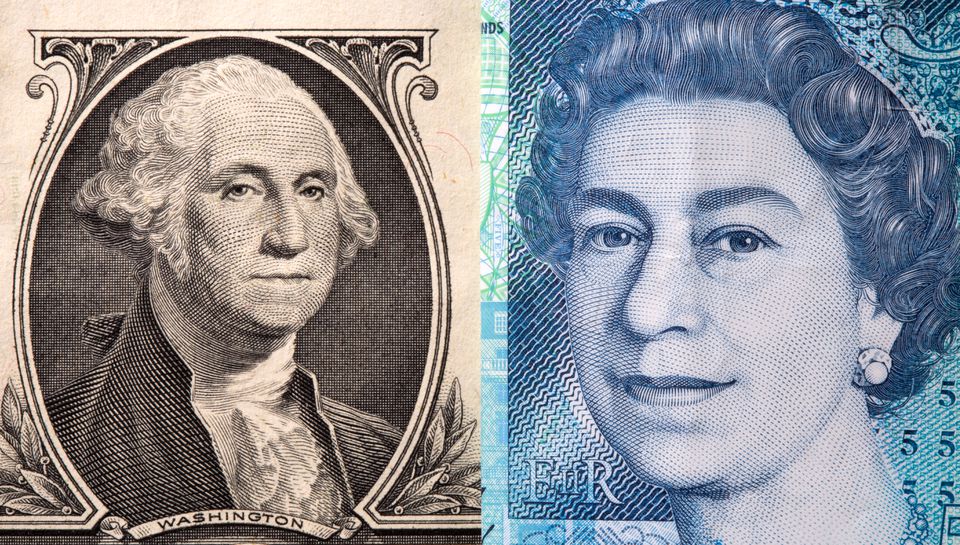 The financial turmoil emanating from Britain and Japan is not yet enough to prompt the US Treasury to intervene to buoy the battered pound or yen, with officials expressing no urgency to act, a stance foreign exchange market experts say is likely to hold unless much wider market disruptions develop.

The Treasury so far has voiced little concern that market volatility will meet that threshold, with the damage largely limited to pound- and yen-denominated assets, which in the United Kingdom’s case prompted the Bank of England on Wednesday to buy long-dated UK debt.

Federal Reserve officials also appear nonplussed at this time, with Cleveland Fed President Loretta Mester on Thursday saying she sees nothing in US market functioning that would derail the US central bank’s efforts to contain inflation through stiff interest rate increases.

The drop in the pound has largely been attributed to British spending plans that stretch the government’s finances, while the yen’s decline is seen as being tied to Japan’s adherence to an ultra-easy monetary policy deeply at odds with the policy tightening embraced by the Fed and other central banks.

Britain’s new government has proposed heaping new tax cuts and spending on top of a tight monetary stance, while Japan is keeping rates artificially low as the Fed continues its aggressive rate hikes.

Coordinated interventions have been reserved for only the most acute crises in recent years, and the policy divergences sharply reduce their chance of success, said Mark Sobel, a former US Treasury and International Monetary Fund official who is US chairman of the London-based OMFIF financial think tank.

“If markets were extremely disorderly and volatile, you could make a case for currency intervention,” Sobel said. “But intervention in the face of monetary policy divergence would be like spitting into the wind at this point.”

Statements from Biden administration officials over the past two days indicate little appetite for action to stem the dollar’s advance. And they also signal that the United States, like the IMF, disagrees with Britain’s spending plans and wants to discourage policies that slow the fight against inflation.

US Commerce Secretary Gina Raimondo said on Wednesday that Britain’s plan was “an unanticipated, significant move,” and it was clear that markets demanded predictability.

“The policy of cutting taxes, and simultaneously increasing spending isn’t one that is going to fight inflation in the short term, or put you in good stead for long-term economic growth,” Raimondo said.

Asked whether the Biden administration was trying to persuade Britain to take the IMF’s advice and moderate its fiscal plans, a White House official said: “We continue to engage with the United Kingdom and other international partners on global economic developments.”

On Tuesday, US Treasury Secretary Janet Yellen told reporters that markets were functioning well and that she did not see liquidity problems that could signify financial stability risks.

Asked later on Tuesday if a repeat of the 1985 Plaza Accord among several G7 countries to stem a strong dollar advance was likely, Brian Deese, the White House’s top economic advisor, said: “I don’t anticipate that that’s where we’re headed.”

The strong dollar has actually aided the US fight against inflation, helping to keep a lid on oil prices, though the Fed’s policy tightening is ultimately more influential, experts say.

The concerted rise in the dollar that prompted the Plaza Accord was accompanied by strong complaints from US industry, labor groups and farmers who argued that it was making US exports and manufacturers uncompetitive, especially Detroit’s automakers. That level of outcry has not happened this time, and the strong dollar has so far not caused widespread damage to US exports.

Goods and services exports were up 20 per cent in the first seven months of 2022 versus a year ago, while imports were up 22 per cent, according to Commerce Department data, reflecting continued recovery from pandemic-reduced trade. But both goods and services exports have grown incrementally almost every month this year, aided partly by high prices for oil, natural gas and chemicals exports.

But the longer the dollar’s strength lasts, the more chance there is for export pressures and potential contagion risks to build, said Brad Setser, who was a senior adviser in the US Trade Representative’s office during the first year of the Biden administration.

“On one level, fighting inflation is the top economic priority, but on another level I don’t think the US can be completely indifferent to the impact of dollar strength on the global economy, which is adding to some sources of instability,” said Setser, who is now a senior fellow at the Council on Foreign Relations.

A significant risk from dollar strength going forward is that China may decide to significantly weaken its yuan, which would have broader market implications, Setser said. “The dollar’s current strength is testing China’s commitment to currency stability.”