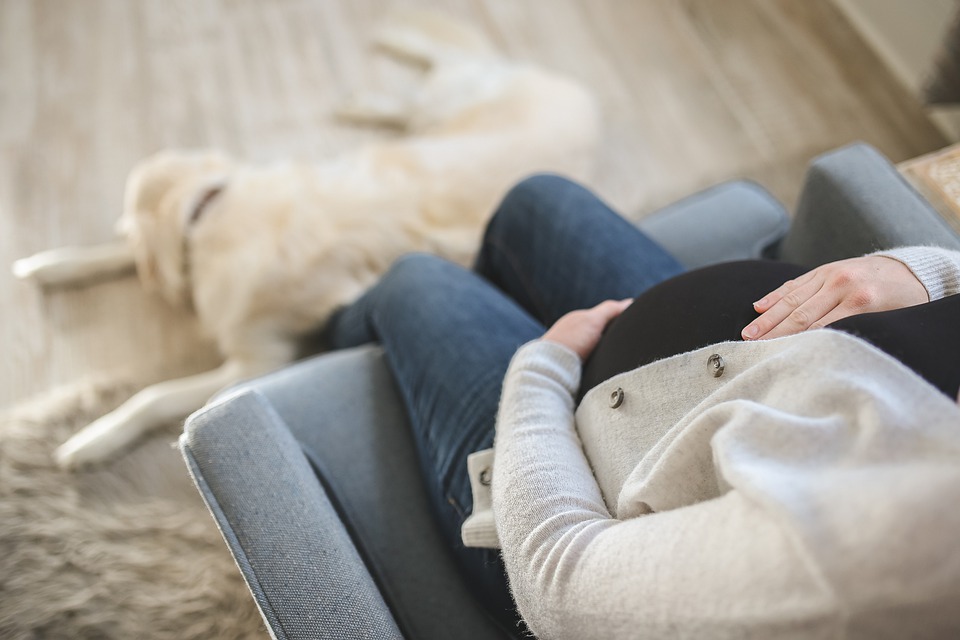 Can helping women get pregnant benefit the local economy?

Fertility problems affect one in six couples according to studies. Many of those travel abroad for fertility treatment, either because their home country has banned or limited gamete donation, have a low egg donation success rate, or simply because it is cheaper.

The Cyprus Republic, already a popular tourist destination, aspires to establish itself as a fertility haven for couples from across the world.

“The need for couples to be able to have a child will never stop,” said Saghar Kasiri, the director of European operations with Cryos International, the largest donor sperm and egg bank in the world said during a panel on fertility at the Cyprus Forum in Nicosia.

“The market for donor eggs is growing …it is estimated that every year there is about 7.5 per cent growth,” Kasiri said.

Spain is the undisputed leader in Europe for egg donation, as about 50 per cent of egg donations take place there. Following is Ukraine with 18 per cent and the Czech Repuublic with 14 per cent according to EggDonationFriends.com.

Northern Cyprus, where about 11 per cent of all European egg donation treatments take place, comes fourth, as it provides low-cost services and the option to choose the sex of your baby.

Egg donation brings €300 million in revenue in Spain alone, exclusive of the tourism revenue such as payments to accommodation and food services, noted Kasiri.

Even though the Republic of Cyprus is not on the list of popular egg donation and IVF destinations, experts say it has potential.

“We can make Cyprus a fertility haven,” Kasiri said. Established as a tourism destination and conveniently geographically located, Cyprus also has skilled health professionals and high-quality IVF clinics which work under the EU Tissue and Cells Directive, thus providing safe processes from donor treatment, screening, processing, storage and distribution. Cryos, the first independent EU tissue bank with high quality donor egg and sperm, also has a department in the island.

Despite the available expertise, promotion is needed to advertise the fertility services provided in the government-controlled areas.

Having seen Cyprus’ potential as a destination for fertility treatments, the deputy ministry of tourism plans to include it as part of its action plan to promote the country as a medical tourism destination.

Tourism officer at the deputy ministry Thalia Christodoulidou confirmed there is interest from other countries to access fertility treatments in the island.

“We have been aware of the interest in fertility treatments in Cyprus from specific countries, as such, fertility treatments were and are introduced in the selected treatments that are considered to have the potential to develop Cyprus as a health tourism destination,” the tourism officer told the Cyprus Forum.

In the past, the deputy ministry devoted one year for the promotion of each one of these selective treatments. All actions were carried out in cooperation with the Cyprus health services promotion board, a non-profit organisation whose members include travel agencies specialising in health tourism, health professional and clinics among others.

This had stopped in recent years, mainly due to preventive circumstances such as the coronavirus pandemic.

To date, the deputy ministry has reintroduced health tourism as one of its strategic priorities based on the national tourism promotional strategy.

“We are confident that attracting fertility tourism to Cyprus plays an important in achieving this goal. We feel that Cyprus has big potential,” Christodoulidou said.

“As such this coming year we intend to restart our treatment specific promotions in the specific market, again in collaboration with the Cyprus health services promotion board and all other stakeholders…and we plan on including fertility tourism in these actions.” she added.

However, some legislative changes are needed to make access to these treatments easier to foreigners, some of which are in the works.

Treasurer of the Cyprus Society of Human Reproduction MD obstetrician gynaecologist Nicos Zottis proposed to change the surrogacy legal framework and start offering it to people living abroad as well as include the non-anonymous status in gamete donation.

Anonymous donation means the child born will never be able to meet the donor, whereas non-anonymous gives the child the choice to contact the clinic or bank and find out information about the donor when they turn 18.

“This is very important because some countries feel very strongly about not taking the right away from the child,” Kasiri said, explaining this amendment was recently done in Greece, where they changed the law to allow both anonymous and non-anonymous donation.

The health ministry already prepared a piece of legislation which will be forwarded to parliament for discussion in the next few months, said Disy MP Savia Orphanidou.

Concerning the anonymity issue, which is probably included in the scheduled amendments, Orphanidou, the first public figure in Cyprus to announce her pregnancy with a sperm donor, said she is unsure this should be changed.

“I will discuss this with myself when the time comes and see what I will decide,” she said.