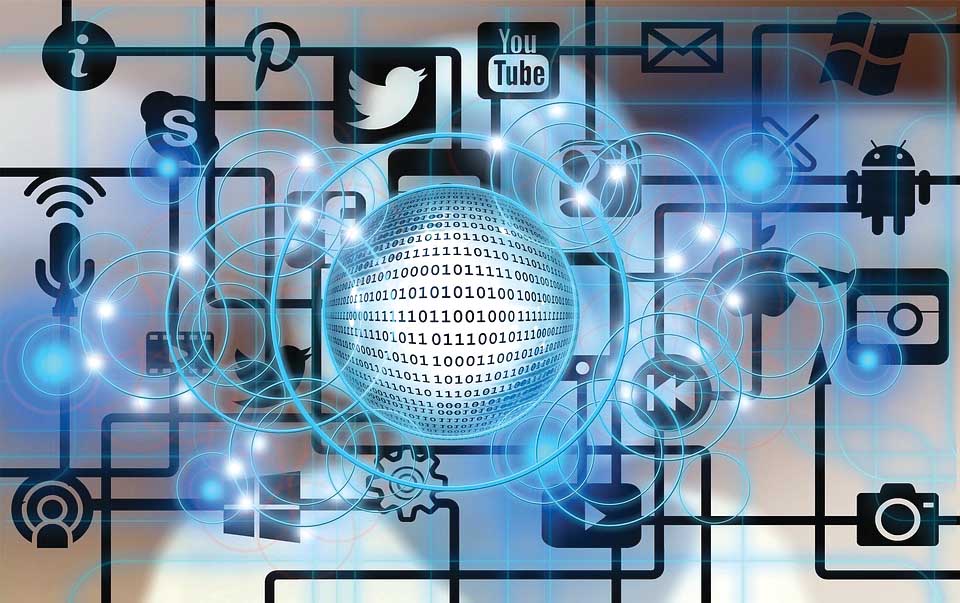 Globally Cyprus is doing well, making it into the top 40, but there is vast room for improvement

A report on the ‘Digital Quality of Life Index 2022’ ranks Cyprus 37th in the world by overall digital wellbeing, down two places since last year’s edition, falling from 35th to 37th.

Worryingly, within EU countries Cyprus ranks 26th out of 27. Only Greece ranks lower.

The report was published in September by the cybersecurity company Surfshark (https://surfshark.com/dql2022). It evaluates countries’ digital wellbeing based on five fundamental pillars: internet quality, e-government, e-infrastructure, internet affordability and e-security. The study covers 92 per cent of the global population, indexing 117 countries.

The key findings about Cyprus are as follows:

Out of the five fundamental pillars, Cyprus’ worst score is for internet quality, ranking 53rd globally, and the best is for e-security, where it ranks 22nd.

However, compared to Israel, which has the most affordable mobile internet on the planet, Cypriots have to work 45 times more to pay for it, even though there has been a small improvement since last year.

These are interesting findings that should help pinpoint the areas where Cyprus should concentrate to improve its ‘Digital Quality of Life’. Globally Cyprus is doing well, making it into the top 40, but there is vast room for improvement when compared to other EU countries and competitor countries like Israel.

At a time when Cyprus is putting increasing effort to improve inward investment and attract companies to make Cyprus their base of operations, there is an imperative need to improve its digital quality and its ranking among EU member states.