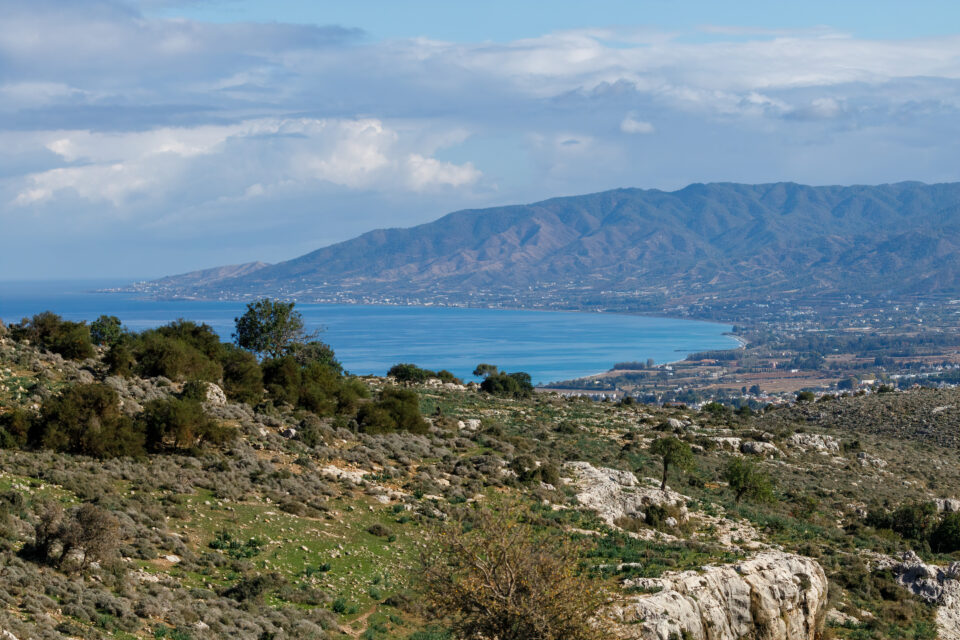 Environmentalists on Monday expressed concern that the Akamas regional plan, which is currently being scrutinised by the planning department, will get caught up in a web of pre-electoral political machinations.

Speaking to CyBC radio, head of the Green Party Charalambos Theompemptou said he did not exclude the possibility that certain interests would employ a delaying tactic, under the guise of needing more time to examine the regional plan in detail to protect themselves from the political fall-out which is likely to come about when a final version of the plan is published.

Activist and representative of the union of environmentalists Klitos Papastylianou echoed the MP’s concerns, saying that such as tactic would be unethical and possibly illegal.

“This plan has been underway since 2016,” Papastylianou said, “think of the level of public resources that has gone into making it happen, all the ministries, numerous committees and sub-committees, directed groups etc. It would be entirely unethical to delay the publication of the plan until after the elections.”

Although it is unlikely that an incoming government would be in a position to undo aspects of the plan, nonetheless the fear is that some parties may use the process of approval from the planning department to buy time or kick the ball down the road, avoiding the loss of voters from publishing the plan too soon.

“The plan cannot be left in limbo and any delay has real repercussions on people’s lives, as well the environment,” Papastylianou said.

The ability of Akamas residents to start work on approved sustainable development projects, as well as the protection of the area, would be further held up, which in unacceptable Papastylianou said, adding that these two goals are the crux of the plan and equally important.

The Akamas development plan is in its final stage pending final assessment by the planning board. Then, it will be submitted to the interior minister for promotion within October.

It appears, the landowners said, the plan grants no development rights for a significant number of private properties and the environment department has banned the right of individual housing and even the creation of visitor farms.

With its “destructive and binding” conditions, such as studies and beach protection zones, the competent authority leaves no room for tourism development in the coastal areas of Neo Chorio, Ineia and Arodes, the association said.

It also raised the question of which government will bear the cost of compensation which may be close to €1 billion.

The Akamas landowners’ association will meet with presidential candidates Averof Neophytou, Nikos Christodoulides and Andreas Mavroyiannis to inform them of its positions.

Last month, environmental groups had expressed contained optimism following the publication of the environment department’s 70-page opinion on the plan, saying they managed to block the worst of development in the protected area.