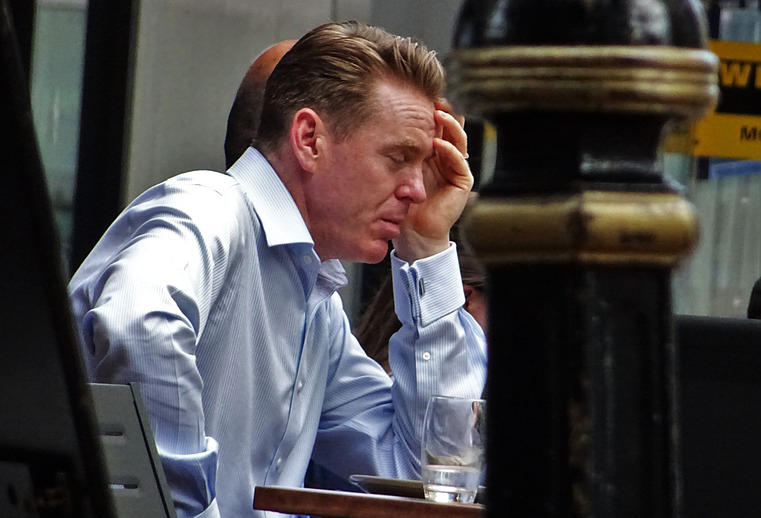 Fatigue is one of the main symptoms of long Covid

Around 29,377 Cypriots registered with Gesy have been diagnosed with symptoms associated with long Covid, according to the results of a survey by the federation of patients’ associations (Osak) presented on Wednesday.

The data was gathered through two questionnaires prepared by scientists and conducted by Osak, the main conclusion being that there is a huge need for psychosocial support for patients, in addition to the medical care they need.

As it has been coined, long Covid is a multisystemic inflammatory condition that can affect several organs and manifest itself with many different symptoms in each person.

It is not possible to predict who will develop long Covid, and age, underlying conditions or vaccination status do not seem to play a role, as it is recorded in all ages and in people regardless of vaccination status.

The first questionnaire was prepared by professor of sociology, Constantinos Fellas, associate professor of pharmacology Christos Petrou and the president of Osak’s scientific advisory committee, assistant professor of pathology, Konstantinos Tsioutis, with analysis done by IMR.

The sample consisted of 528 people (women and men), of all economic strata and ages. The questionnaire was available to patients between October 2021 and April 2022.

Sixty per cent said they still had at least one symptom of Covid-19 after recovering, with 9 per cent mentioning severe symptoms.

The most persistent symptom, experienced by one in five, was fatigue, while 16 per cent reported taste/smell disturbances and 10 per cent cough.

For 19 per cent of participants symptoms persisted for more than two weeks, with 5 per cent still experiencing symotoms beyond 20 weeks and 2 per cent beyond 36-52 weeks.

Additionally, 79 per cent of participants were vaccinated individuals, with 20 per cent saying symptoms improved after vaccination and 6 per cent that they worsened.

According to Osak head Marios Kouloumas, who presented the results, the second questionnaire confirms the findings of the first. It was available to patients between July and August 2022, reflecting more recent reports.

The aim of the questionnaire, given to the members of the “Long-Covid Cyprus” network was to briefly record the biggest daily problems that people with this syndrome face.

Others reported issues with menstruation, or the appearance of conditions like dermatitis, musculoskeletal issues, tachycardia, and shortness of breath.

Almost half (42 per cent) said their social activities were “significantly” affected by their condition.

The consensus was that long Covid sufferers “want their lives and their old selves back”.