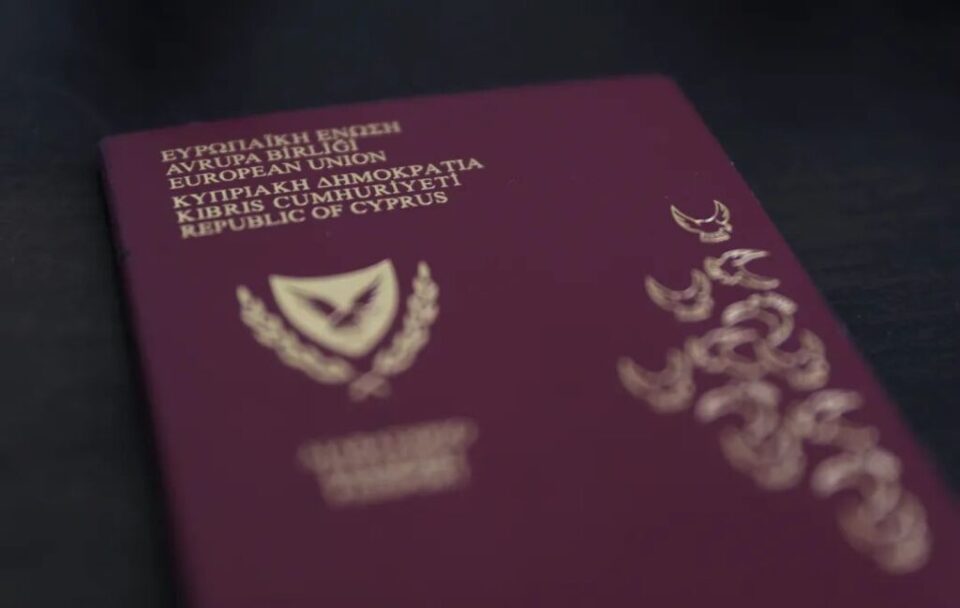 The cabinet on Wednesday decided to initiate the withdrawal of citizenship from three investors and seven of their dependents after an investigation by the interior ministry, the presidential palace said in an announcement.

In total, from October 2021 until today, the cabinet has initiated withdrawal of citizenship from 60 investors and 159 of their dependants.

In addition to these cases, the procedure for withdrawing the citizenship of six other people has been completed, the announcement said.

The government granted passports to more than 7,000 people under the citizenship scheme which was finally axed in late 2020 after a series of scandals related to the scheme came to light, most notably an expose by Al Jazeera depicting the then speaker of the House suggesting there would be no problem in securing a passport for a fictitious Chinese investor with a criminal record.

The EU had also criticised Cyprus and called for a halt to the programme.

Four key players allegedly involved in the ‘golden passport’ scandal – two of whom are leading protagonists in Al Jazeera’s undercover report – will stand trial in the criminal court on October 26.

The court decided to proceed with a trial based on the findings of the Nicolatos investigation that followed the airing of the Al Jazeera expose.

The defendants face five charges, including conspiracy to defraud the Republic and influencing a public official in violation of the laws criminalising corruption.

The Al Jazeera report – dubbed The Cyprus Papers – was based on an investigation of “more than 1,400 leaked documents.”

The network said Cyprus had been granting citizenships to dubious individuals.

The Nicolatos investigative committee was appointed by the government and was led by former Supreme Court judge Myron Nicolatos. It found that 53 per cent of the 6,779 citizenships granted overall were unlawful, and said politicians and institutions had political responsibilities while certain applicants and service providers may be held criminally culpable.

The probe covered the period from the scheme’s inception in 2007, through to August 2020.

In August this year, the audit office also issued its report into the scheme saying that a very large number of people who used the scheme did not meet the criteria, while least 3,810 additional people were naturalised as relatives (spouses, adult dependent children, or parents) of the investors without any authorisation in the relevant law.

The report emphasised the fact that both the cabinet and the House of Representatives received insufficient information about the features of the applications.

At the same time, the cabinet approved a number of applications in full knowledge that the applicant did not meet the eligibility criteria, on the grounds that they “fell within the spirit of the criteria”, the audit office report said.

It added that these missteps cost millions in public funds, “among other things from the illegal use of the reduced VAT rate and the illegal naturalisation of the thousands of people who were given Cypriot citizenship as members of the investors’ families, without these persons making any investment”.

Europol in new push to track down most wanted

Seven-year-old seriously injured after being hit by a car