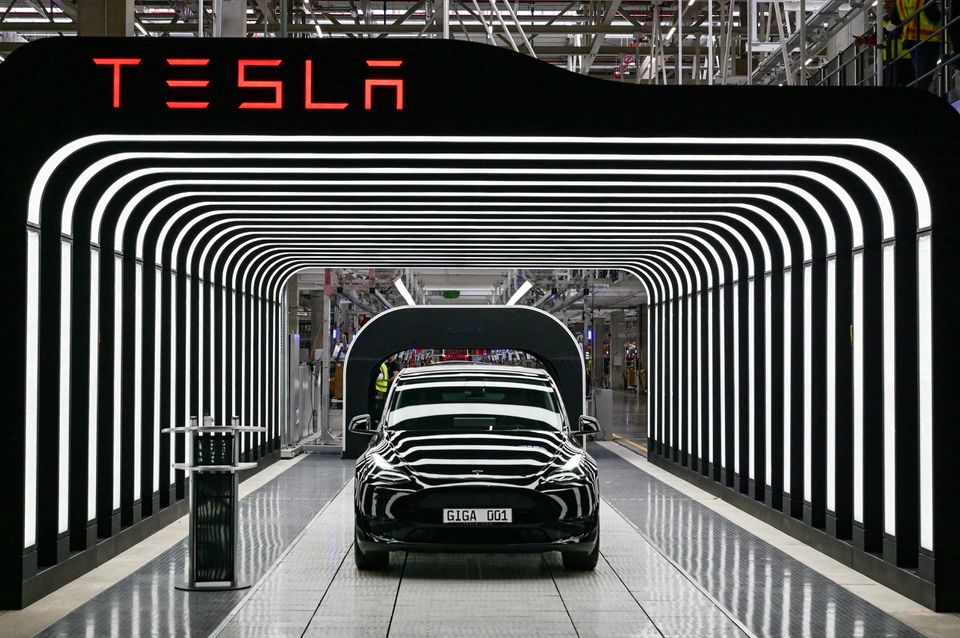 The world’s top automakers are planning to spend nearly $1.2 trillion through 2030 to develop and produce millions of electric vehicles, along with the batteries and raw materials to support that production, according to a Reuters analysis of public data and projections released by those companies.

The EV investment figure, which has not previously been published, dwarfs previous investment estimates by Reuters and is more than twice the most recent calculation published just a year ago.

To put the figure in context, Alphabet (GOOGL.O), the parent company of Google and Waymo, has a market cap of $1.3 trillion.

Automakers have forecast plans to build 54 million battery electric vehicles in 2030, representing more than 50 per cent of total vehicle production, according to the analysis.

To support that unprecedented level of EVs, carmakers and their battery partners are planning to install 5.8 terawatt-hours of battery production capacity by 2030, according to data from Benchmark Mineral Intelligence and the manufacturers.

Leading the charge is Tesla (TSLA.O), where Chief Executive Elon Musk has outlined an audacious plan to build 20 million EVs in 2030, requiring an estimated 3 terawatt-hours of batteries. Musk in late October said Tesla already is working on a smaller vehicle platform targeted to cost half as much as the Model 3 and Model Y.

While Tesla has not fully disclosed its spending plans, such exponential growth – a 13-fold increase over the estimated 1.5 million vehicles it hopes to sell this year – will come at a cost of hundreds of billions of dollars, according to a Reuters analysis of Tesla’s financial disclosures and forecasts for global EV demand, and battery and battery mineral production.

Germany’s Volkswagen (VOWG_p.DE), while lagging behind Tesla, has ambitious plans through the end of the decade, targeting well over $100 billion to build out its global EV portfolio, add new battery “gigafactories” in Europe and North America and lock up supplies of key raw materials.

Ford Motor Co (F.N) keeps boosting its spending level on new EVs – now at $50 billion – and at least 240 gigawatt-hours of battery capacity with its partners as it aims to produce around 3 million BEVs in 2030 – half its total volume.

Mercedes-Benz (MBGn.DE) has earmarked at least $47 billion for EV development and production, nearly two-thirds of that to boost its global battery capacity with partners to more than 200 gigawatt-hours.

BMW (BMWG.DE), Stellantis (STLA.MI) and General Motors (GM.N) each plan to spend at least $35 billion on EVs and batteries, with Stellantis laying out the most aggressive battery program: A planned 400 gigawatt-hours of capacity with partners by 2030, including four plants in North America.