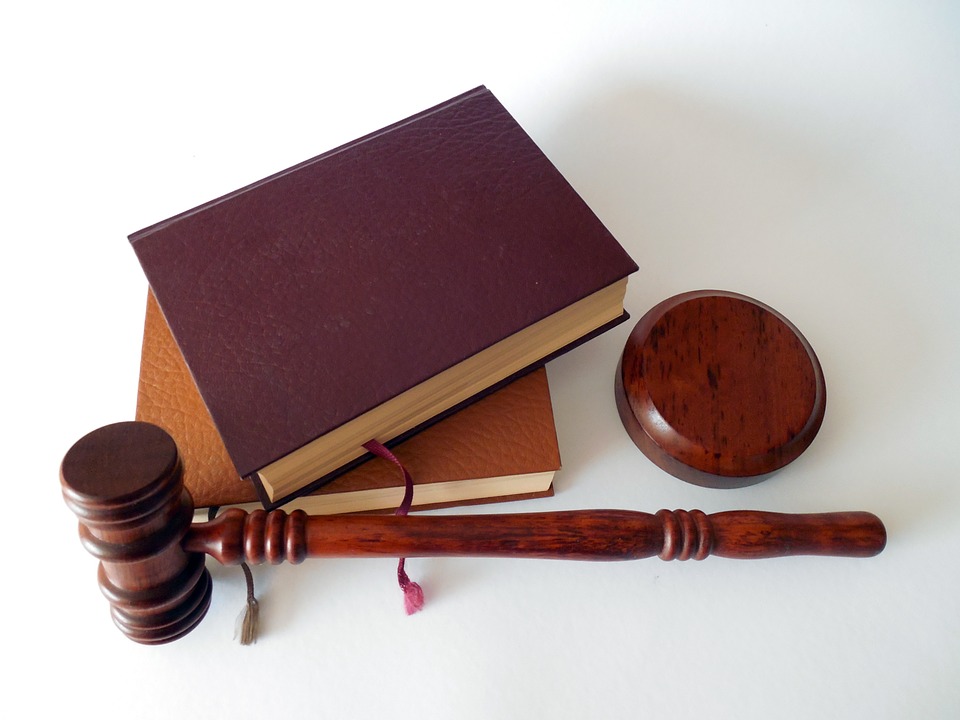 This principle draws its origins from the Common Law. It is recorded in Russell on the Law of Arbitration, 19th edition (1982), which is a recognised authority in most supreme court and district court decisions on arbitration matters. It was issued before the revision of the English Arbitration Law, when its provisions were very similar with the Cyprus Arbitration Law, Cap.4, most of which was an English translation. In this law book, it is mentioned in the heading line, that the duty of an arbitrator is to decide disputes submitted and no more. Furthermore, it is emphasised that the arbitrator must decide neither more nor less than the dispute submitted, otherwise the award may be set aside, unless, of course, disputes submitted are formally withdrawn or fresh disputes are by agreement in writing submitted.

The appointment of an arbitrator takes place on the basis of an arbitration clause contained in the agreement of the parties. However, in order for a dispute to be referred to arbitration, it is necessary that there should be a demand and then a rejection or disagreement between the parties, in order for the dispute to be crystallised. Other issues arising after specific disputes have been referred to arbitration may not be adjudicated, even if they are related.

Therefore, if an arbitrator has been appointed and the claimant’s statement of claim has been filed, it is not permissible for the respondent to file a counterclaim and raise new claims, which have not been crystallised.

This could happen especially, when the claimant has clarified that he will not consent to the extension of an arbitrator’s jurisdiction beyond the disputes they themselves have referred to arbitration. Without the claimant’s consent, the arbitrator has no authority.

Disputes arise after the demands raised by the claimant are denied by the respondent. The arbitrator is appointed to adjudicate these disputes. Therefore, it follows that any adjudication of issues that fall outside the disputes that were referred will constitute an excess of the arbitrator’s jurisdiction, misconduct and a reason for removal from their duties, leaving any decision of theirs open to annulment, at least to the extent that it concerns the subject of the counterclaim which was irregularly filed.

The remedy provided to claimants when a counterclaim is filed for matters not covered by the referral notice, is the submission of an application for the issuance of a decision or order from the arbitrator to set aside the counterclaim, which was irregularly filed with the defence. The legal basis is provided by the provisions of Article 30 of the Arbitration Law, Cap. 4, which provide that in arbitration the Civil Procedure rules are applied by analogy. Based on Order 19 rule 26, the counterclaim will be considered by the arbitrator as unnecessary or intended to prejudice, embarrass or delay a fair trial.

A similar provision is contained in Order 27 rule 3 which provides that the court may order any pleading be struck out on the grounds that it discloses no reasonable cause of action, and in any such case may order that it be stayed or dismissed. The invocation of the provisions of Order 19 rule 26 and Order 27 rule 3 in the jurisdictional basis of the application shall apply proportionally to the arbitration and the requested remedies of striking out and/or dismissal of the counterclaim by the arbitrator can be attributed.

The Halloween events not to miss