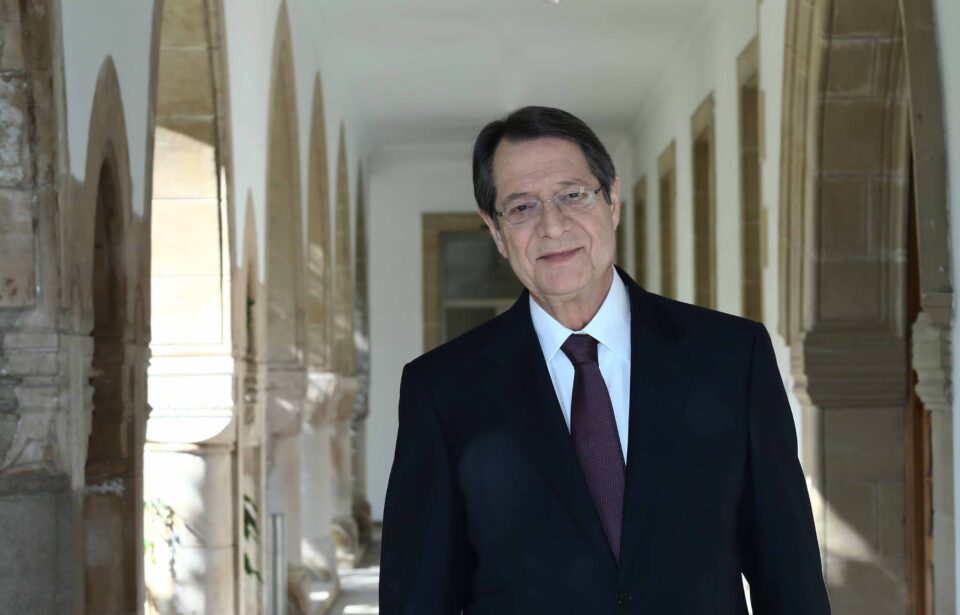 President of the House of Representatives Annita Demetriou has ruled out speculation about the possibility of her replacing Disy leader Averof Neophytou as the party’s presidential candidate.

Speculation had been fueled by an opinion poll on the presidential elections published on Sunday in Politis, that found that Demetriou would take a higher percentage of the vote than Neophytou if she stood and also defeat Nikos Christodoulides in a run-off.

Her statement was followed on Tuesday by one from President Nicos Anastasiades, who said his main concern was party unity.

The Politis poll, carried out by pollster Noverna, was based on hypothetical questions as the House president is not a candidate, but still created a stir in political circles.

“I belong politically to Disy, which democratically and collectively has taken its decision about the candidate it supports, the leader of Disy, Averof Neophytou, a decision I respect and completely support as the most ideal choice,” Demetriou said.

Her statement was fully in line with the position of the party, whose spokesman, deputy Demetris Demetriou, told state broadcaster CyBC on Tuesday there were no thoughts of Neophytou standing down.

Neophytou had been selected through the democratic processes of the party and all efforts were now focused on electing him president, the spokesman said. Three months before the elections, all discussions should be focused on the policies and proposals of the candidates, he added.

Demetriou also said the party did not expect President Anastasiades, to say anything more as regards his preference of candidate in the elections.

Anastasiades, responding to suggestions that he was not fully behind the party candidate, made by Neophytou over a week ago, said that his overriding concern was preserving the unity of the party.

“In response to what is being said and written, I wish to make it clear that my only concern is the preservation of the unity of the historic Democratic Rally (Disy) party. At the same time, I repeat that I am available to Mr Averof Neophytou to listen to any opinions or concerns he had or still has, as I have always done,” Anastasiades said.

The president also said that he would be sending a private letter to Neophytou about the issues raised.

In a television debate 10 days ago, Neophytou had implied that Anastasiades had not unequivocally backed his candidacy. “We’re all aware that that my candidacy is faced with an elephant in the room, which is named Nicos Anastasiades.”

For more than a week, the president stayed silent about the matter, refusing to comment even when pressed by journalists. He finally responded with Tuesday’s statement which failed to answer any of the points raised by Neophytou.

In a speech in Limassol on October 14, Anastasiades had boasted that he would have influence over whomever of the three main candidates was elected as all three had been close associates of his. This was viewed as thinly-veiled support for his former spokesman and minister Christodoulides, as he had put him in the same boat as Neophytou.