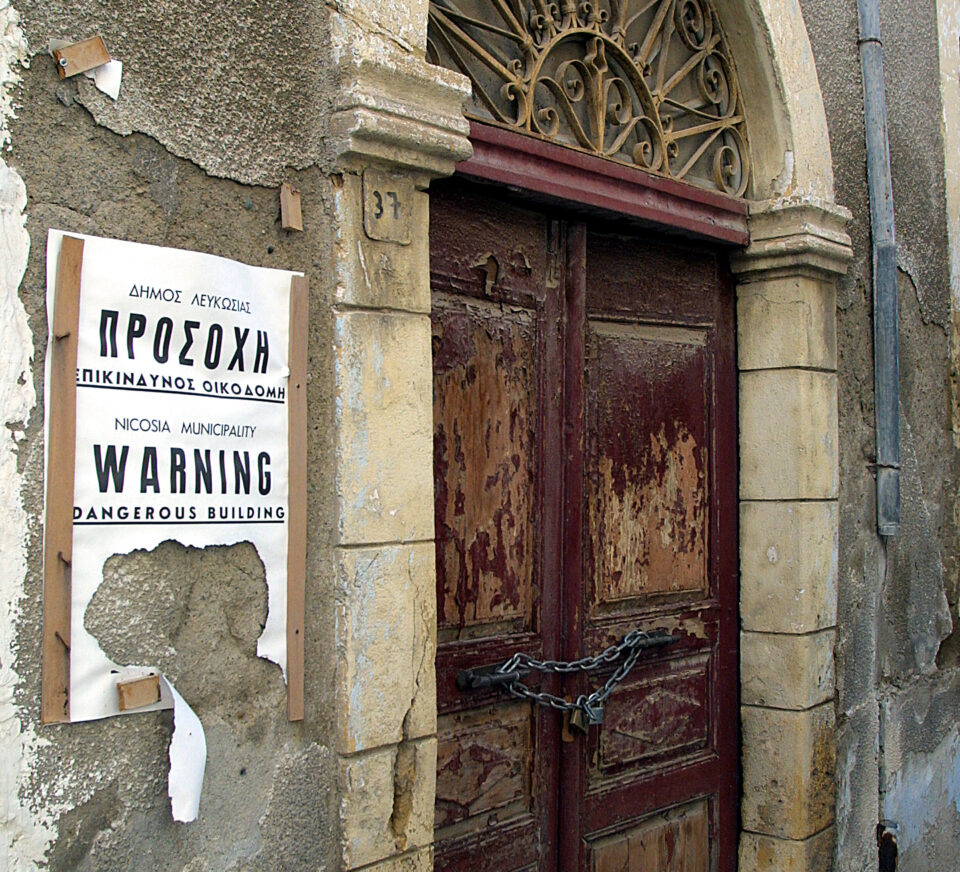 Architectural heritage is an important asset for the country, Interior Minister Nicos Nouris said on Wednesday as he announced the comprehensive programme for the protection and promotion of listed buildings.

Referring to the “brutality of some interventions” to the over 10,000 listed buildings, the minister said it is time “to bring about changes”.

The town planning’s department programme, Nouris said, is divided in two pillars. The first concerns the identification, recording and digitisation of architectural heritage and landscape and the second the revision of the grand scheme for the conservation of such buildings.

The archive has been digitised in the information system “Hippodamus”(Ippodamos), which has been operational since the beginning of the summer, and also includes the actions of the recovery and resilience fund.

Its aim is to make the digital portal and accessible to both professionals and the public to learn about the architectural heritage and landscape of our country.

“We believe that it is time, through this initiative, this reform, to enable professionals and any citizen of this country to see these masterpieces, which need corrective action,” Nouris said.

As regards the second pillar, which concerns the provision of incentives and grants for the restoration of listed buildings, the interior ministry said it has taken into account the recent increases in the construction sector.

Nouris announced the increase in the maximum recognised cost, of up to 43 per cent and increased the amount of the direct grant from €90,000 to €100,000.

Recognising the need to address the maintenance issues, particularly of listed buildings, Nouris said the scheme aims to prevent their deterioration and collapse.

He mentioned the recent incidents of falling balconies in Limassol and Nicosia, one of which resulted to the slight injury of a 56-year-old passerby. The incidents occurred in dangerous buildings and reignited discussions on the issue.

The minister said the incentives targeting listed buildings include a grant for full restoration works of the external shell of a building every 20 years, covering up to 2/3 of the restoration costs with a maximum expenditure of €20,000. An intermediate assistance at ten years is also offered.

Other targeted programmes, such as the ambitious €40 million action plant to revamp the Nicosia’s walled city, “complement the wide range of policies and actions for the protection and revitalisation of our architectural heritage” Nouris said.