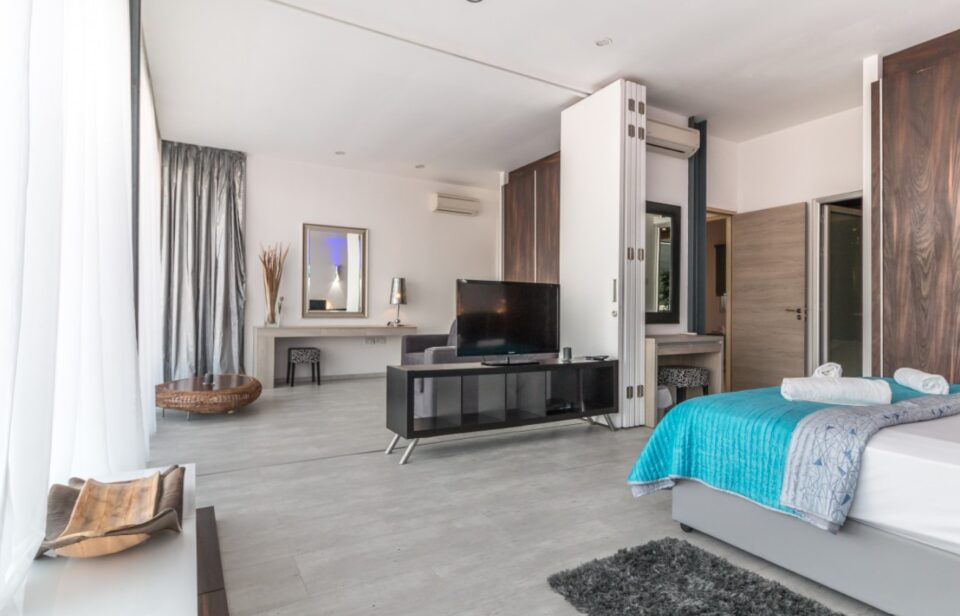 Many European cities have tried to regulate Airbnb properties

The Association of Cyprus Tourist Enterprises (Stek) on Thursday issued a warning against the dangers posed by short-term rentals, saying that the rapid expansion of such practices in Cyprus needs to be dealt with through a number of practical solutions.

“In view of the intensifying pressures to regulate the trend of short-term rentals, in the style of Airbnb type, at a pan-European level, the Association of Cyprus Tourist Enterprises wishes to express its strong concerns about this matter and make specific recommendations in order to better manage it,” the association said in a statement.

What is more, the association stated that insufficient regulation of properties that are used in this manner has created a number of obvious chain problems.

“As a result of this, it is necessary to institute additional provisions beyond those provided for in the current legislation,” the association explained.

The association noted that in many European cities, particularly cities with significant tourist activities and international visitors, local municipalities have proceeded to implement their own strict regulations.

Stek also mentioned that in Glasgow, Scotland, it is only allowed for someone to rent a room in an apartment located in a building with a common entrance. In addition, in Barcelona, no new permits are being granted for short-term rentals, while short-term rentals are completely prohibited in residential areas in Palma de Mallorca.

“The rapid spread of short-term rentals has led to rents skyrocketing in several areas, making them prohibitive for permanent residents or making it extremely difficult for local citizens to find permanent housing,” the association said.

“Moreover, serious nuisance problems are often created for the permanent, local residents by the temporary tenants of these accommodations,” it added.

The association went on to say that local authorities actually end up incurring significant revenue losses by not taxing short-term rental properties.

It also highlighted the issue of unfair competition with hotels and other regulated accommodation units that have to be compliant with numerous regulatory standards, labour agreements, as well as other rules and regulations.

To this end, the association has recommended a number of measures in order to facilitate the effective regulation of short-term leases.

Firstly, the association noted, renting a property should only be allowed for a specific period of time, which does not exceed 90 days on an annual basis.

The association further stated that in certain areas or even cities where permanent residents find it difficult to find houses or apartments for long-term rental, the government should consider banning short-term rental properties outright.

“Relevant estimates speak of the uncontrolled operation of approximately between 80,000 and 100,000 beds in short-term rental properties, which is approximately as many as the legal hotel industry has,” Stek said.

“Of these beds, only 15,000 have been registered in the relevant register until recently, so with the implementation of the relevant legislation from February 2023, the authorities will have to carry out permanent checks in order to crack down on illegality,” it added.

Moreover, the association also said that the government should consider making the payment of an overnight stay fee mandatory.

Finally, it called on the government to force such properties to adopt safety and health regulations, in a similar fashion that hotels and other regulated properties have to.