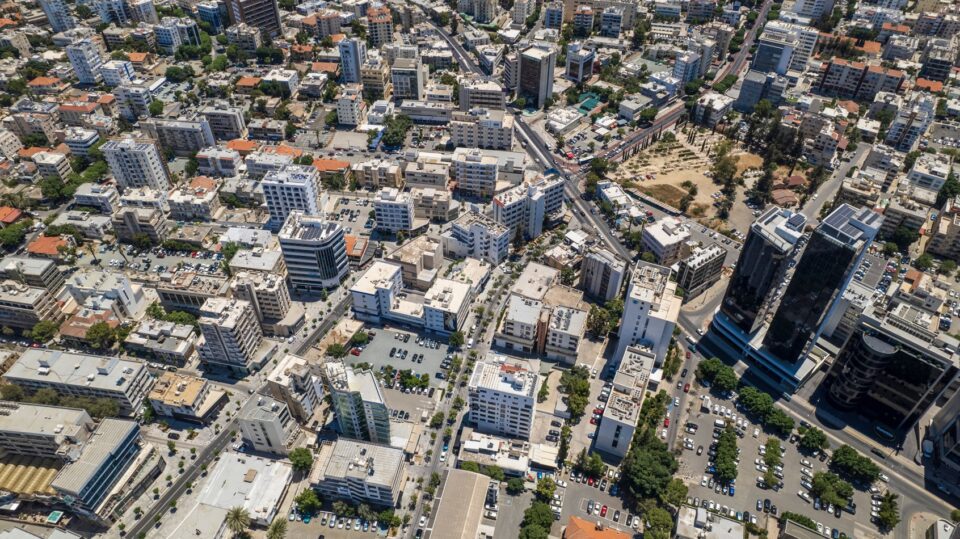 IIFA’s members during this year’s iteration of the event which took place in London on October 24.

“CIFA’s contribution was decisive for the voting process’ positive outcome since the association carried out a comprehensive presentation which showcased Cyprus as a business centre,” the association said.

The recently appointed new chairman of the IIFA board Chris Cummings expressed his pleasure that the 36th conference will be hosted in Cyprus for the first time, where participants will have a chance to discuss the key issues affecting the industry.

Meanwhile, CIFA President Andreas Yiasemides said that the selection of Cyprus to host the 36th IIFA International Conference is a great honour for CIFA and its members and is undoubtedly an important event both for the sector and the economy in general.

“At the same time, the vote by the members of IIFA is a vote of confidence in the Cypriot ecosystem of Investment Funds, which with hard work and a methodical approach, has been receiving international recognition,” Yiasemides said.

“It is no coincidence that, in recent years, Cyprus has been recognised as one of the leading centres for Investment Funds in Europe”, Yiasemids concluded.

The industrial turnover index in Cyprus rose to historically high levels in August 2022, continuing the trend observed during the previous months of 2022.

According to a report released this week by the Cyprus Statistical Service (Cystat), during August 2022, the Business Turnover Index in Industry recorded a significant increase of 23.2 per cent, compared to August 2021, reaching 163.8 units (base 2015=100), a level which represents an all-time high for the month.

For the period between January and August 2022, the index showed an increase of 22.7 per cent, compared to the corresponding period of 2021.

In the manufacturing sector, the index reached 140 points in August 2022, marking an increase of 12.1 per cent compared to August 2021.

There was also an increase in the electricity supply sector by 57.1 per cent, mining and quarrying by 45.4 per cent, as well as water supply and material recovery by 36.4 per cent.

Cyprus-licensed AstroBank this week announced that it will be the Gold Sponsor of one of the country’s leading charity events, Radiomarathonios 2022, which this year will complete its 31st charity event on the island.

“In yet another initiative to give back to society, the bank will not only support Radiomarathonios financially but also through the voluntary work of its personnel, who are always willing to contribute to any effort that aims to improve the lives of their fellow citizens,” AstroBank said in a statement. 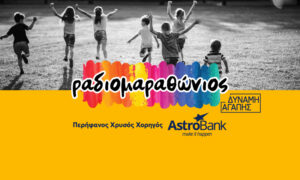 Furthermore, the bank explained that this year’s event is all the more important due to the protracted crisis faced by the world, which disproportionately affects vulnerable groups of the population, especially children afflicted with health problems.

Like every year, various events have been scheduled as part of Radiomarathonios 2022, the main one being the island-wide street fundraiser that will take place between November 7 and 8.

“We are proud, but also honoured, to have been given the opportunity to actively support Cypriot society, joining forces to support the children who need us,” AstroBank CEO Aristidis Vourakis said.

Vourakis also stressed that “this institution serves and promotes the important values of love, volunteerism, contribution to society, and solidarity; values that must not be lost despite the difficulties and problems we are currently going through”.

The general Cyprus Stock Market Index was at 76.28 points at 13:49 during the day, reflecting a rise of 0.22 per cent over the previous day of trading.

In terms of the sub-indexes, the main and hotel indexes rose by 0.3 per cent and 0.93 per cent respectively. The alternative index fell by 0.06 per cent while the investment firm index remained stable.

Twitter lays off half its workforce, ‘company is losing over $4m/day’ says Musk