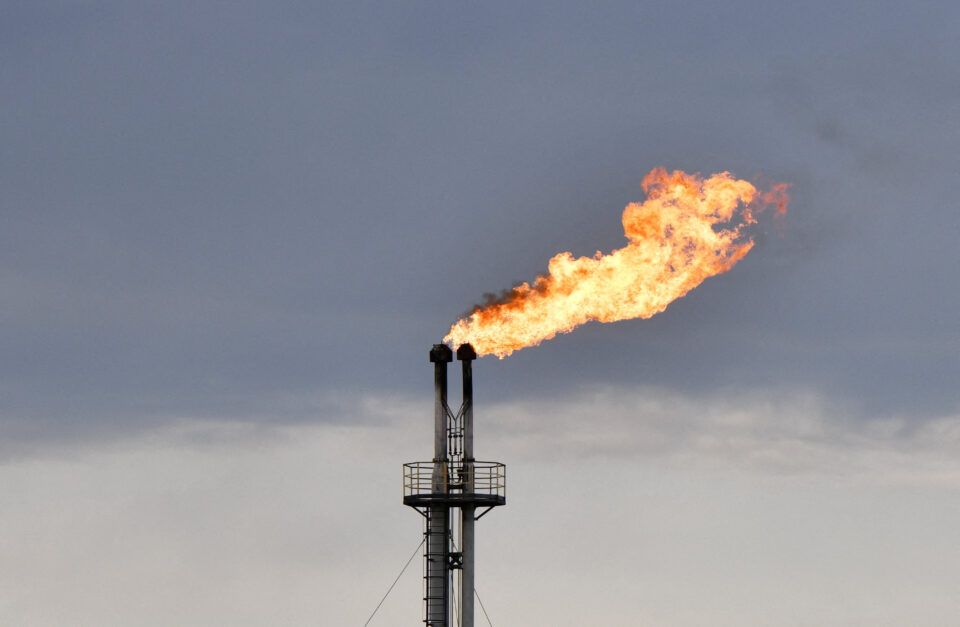 As the European Commission is finding out, interfering with markets creates unintended consequences and eventually backfires

The oil and gas companies cannot get it right, can they? They have been under immense pressure from the US and the EU to stop investing in new oil and gas fields and support transition to cleaner fuels. They have responded to this, with current investments in exploration and production down to about 50 per cent of the levels during the heydays of the sector, in 2013/2014. In fact, oil major capital spending plans are still below pre-pandemic levels, with no plans to raise them in the medium-term. The outcome is reduced reserves, tight spare capacity and inability to respond to increased demand.

This is now coming home to roost. At a time when global oil and gas demand has been increasing as the global economy has been coming-out of the pandemic, supply has been unable to respond at the same pace, with the inevitability that market forces have been driving prices up.

This has been exacerbated by the Russia-Ukraine war. Sanctions on Russia, not only have led to major reductions in Russian oil and gas supplies to Europe, but have also taken substantial quantities of Russian oil and gas out of global markets, making supply even tighter and inevitably pushing prices further up.

As the FT points-out, in the middle of a global energy crisis, a policy paradox is emerging, where western governments call for Opec/oil and gas producers to raise output while also saying they want to transition away from fossil fuels and restrict investment in more supply.

Haitham Al Ghais, Opec’s secretary-general, said recently that “mixed-messages” are holding back energy investments “sowing seeds for future energy crises – not just one, but multiple.” He pointed-out that with “average annual decline rates around 4 per cent to 5 per cent, you are talking about needing to add 5 million barrels/day every year just to maintain today’s global production, let alone meet future demand.”

Mike Wirth, Chevron’s CEO, took a similar view last month. He said a premature effort to transition from fossil fuels has resulted in “unintended consequences”, including energy supply insecurity. With variable, intermittent, renewables in mind, he warned that western governments have made a global oil and gas crunch worse by doubling-down on climate policies that will make energy markets “more volatile, more unpredictable, more chaotic.”

The International Energy Agency (IEA) showed in its latest ‘World Energy Outlook 2022’ that, based on its ‘Stated Policies Scenario’, even though oil and gas demand may stop increasing beyond the mid-2030s, the world will still need oil and gas at quantities similar to today even by 2050.

In the US, midterm elections are impacting the energy sector. President Biden is threatening oil majors with windfall-tax unless they step-up investment to tame high fuel prices. Given that he promised to transition the US off fossil fuels, this is an inconsistent argument. But there are many reasons why this will not happen: a volatile market and mixed-messages about the future of fossil-fuel demand mean that the oil majors are sticking with their existing spending plans, limiting new production.

Europe has been talking about measures to contain energy prices, but so far actions that can seriously reduce prices have been limited. As the European Commission is finding out, interfering with markets creates unintended consequences and eventually backfires. An example is Spain’s capping of the price of gas used for electricity generation. It contained prices – to a certain extent – but it has led to increased use of gas, at a time when global gas supplies are tight.

The IEA is warning that “Europe is set to face an even sterner challenge next winter. This is why governments need to be taking immediate action” and recommends speeding-up improvements in energy efficiency and accelerating deployment of renewables. But if winter turns out to be colder-than-normal and calm, as some forecasts show, such measures may not be enough. Lower temperatures will lead to increased gas consumption and calm weather will lead to reduced renewable energy production, including reduced hydro, putting even more demands on gas consumption. Renewables intermittency is still a challenge and, until the problem of long-term electricity storage is resolved, it will remain a challenge. Uninterrupted, secure and reliable electricity supplies can be ensured only with back-up from fossil fuels, preferably gas.

Unfortunately, the inability of renewables to step-up and provide reliable and continuous energy, accompanied by the tightness in gas supplies, has led to a resurgence in coal consumption globally, including Europe.

This has given a boost to green hydrogen. It is attracting considerable investment but has a long-way to go before it is produced in significant quantities at competitive prices. In any case, using green hydrogen, produced with renewable electricity, for power generation is highly inefficient.

However, if anything, Europe is speeding-up its exit from fossil fuels, as evidenced by its EURepoweR strategy and recent statements from the European Commission.

But there are signs that some re-thinking is taking place. Germany is close to breaking its gas-funds pledge made at COP26. Its new position is “we reserve the right to do what is necessary to make gas available as an energy source, stressing at all times its transitional nature.” Will the EU follow suit before the next crisis?

Impact on Cyprus and the East Med

In the East Med, we are stuck with the fixation that Europe needs our gas and we need to help Europe by producing it and exporting it as fast as we can, ignoring Europe’s stated-policies to speed-up energy transition and reduce fossil fuel consumption as fast as possible.

Whether this strategy works is not the point. As long as Europe sticks to it, it does not support increasing gas exports from the East Med to the EU, other than those covered by the EU-Egypt-Israel MoU.

Another challenge is that neither Chevron nor ExxonMobil plan to raise medium-term spending targets significantly. Chevron aims to raise oil and gas production by 3 per cent a year and Exxon about 2 per cent a year, coming largely from investments made years ago. Such plans limit funding of new projects.

Tristan Aspray, Director frontier exploration, ExxonMobil, implied as much in his misinterpreted presentation at the Economist Summit in Nicosia last month, when he said that, in addition to predictable fiscal policies, the oil companies require assurances about future security of demand, in other words long-term gas-purchase contracts, to facilitate future development. With Europe’s current strategy this will not be forthcoming any time soon.

The future for Cyprus is renewable energy. But even there, realities are bordering the tragic. Based on recent reports, the redesign and upgrading of Cyprus’ electricity transmission and distribution system, including electricity storage, is not likely to even start before 2024, limiting the increase in the uptake of renewables needed to meet EU targets and make a difference.

French minister says will not pay for Twitter’s blue checkmark