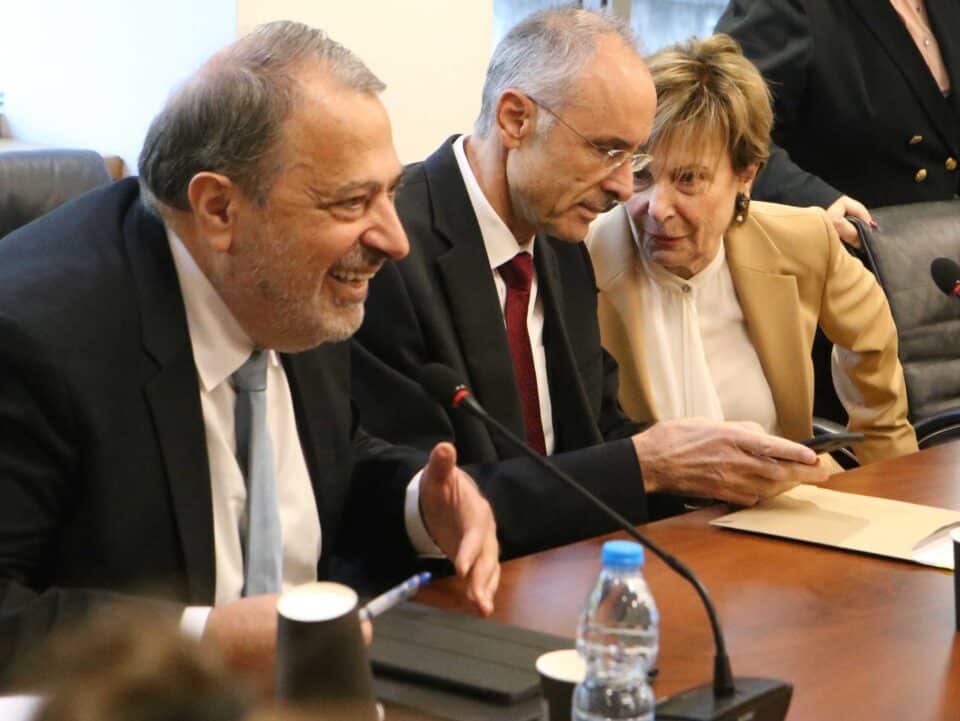 The newly established anti-corruption authority is having to hire experts from abroad as locals are refusing to assist in investigations such as the passport programme.

The five-member body, selected by the president, is tasked with investigating alleged corruption in the public sector – but has so far only reached dead ends.

Doctors, lawyers, accountants, auditors and other relevant professionals are reportedly declining to become part of the team, not wishing to go against those in power or their fellow colleagues.

A further complication is that the authority, whose members were appointed in May, has remained defanged as bills regulating its procedures and processes have not yet been passed.

But Justice Minister Stephie Dracou on Wednesday said at the House legal affairs committee that the discussions on those bills have now concluded, with the legislation to be put to parliament for a vote before the Christmas break.

For its part, the authority has now turned its sights abroad and will request assistance from the European Anti-Fraud Office (Olaf) as to which experts may be most appropriate to appoint.

The two big cases currently in their in-tray is that of the passport and investment programme – centred on the links between state officials and legal firms – along with complaints of corruption and collusion within an investigation into the prisons.

The first case has been handed to the authority by auditor general Odysseas Michaelides and the second case was raised by central prisons director Anna Aristotelous.

She has alleged that the two investigators appointed by the attorney general’s office – to look into claims of drug and phone use at the prisons – are themselves corrupt and have been colluding with police officers to influence witnesses into providing fabricated testimonies.

Daily Politis reported that the authority has had to draw up a list of professions across the board from which it will be able to call upon specific experts depending on the case.

The experts will then be screened and must sign both a confidentiality agreement and a conflict-of-interest statement.

The authority is able to issue a report on each case which can then be handed over to the attorney general – who is also appointed by the president – who will decide whether to take the matter further.

Politis further reported that the authority has so far received about 20 complaints alleging corruption, noting that these are submitted either electronically or left in a complaint box at the entrance of their building – at the former health ministry premises in Pallouriotissa. There are hopes that the authority will soon be able to receive anonymous tips via its website.

The bill to set up the authority was passed in February, a move which was required by the EU to unlock the first tranche of funds from the EU’s Recovery and Resilience Facility.

The president in May then appointed the five members.

Harris Poyiadjis, a former judge, chairs the authority, and will also hold the title of Transparency Commissioner.

The other members of the new body are: Michail Constantinides, former permanent secretary of the transport ministry; Eleni Patera Demosthenous, lawyer; Nicos Zambartides, accountant and former director of the Nicosia water board; and Tatiana Zachariadou, sociologist.