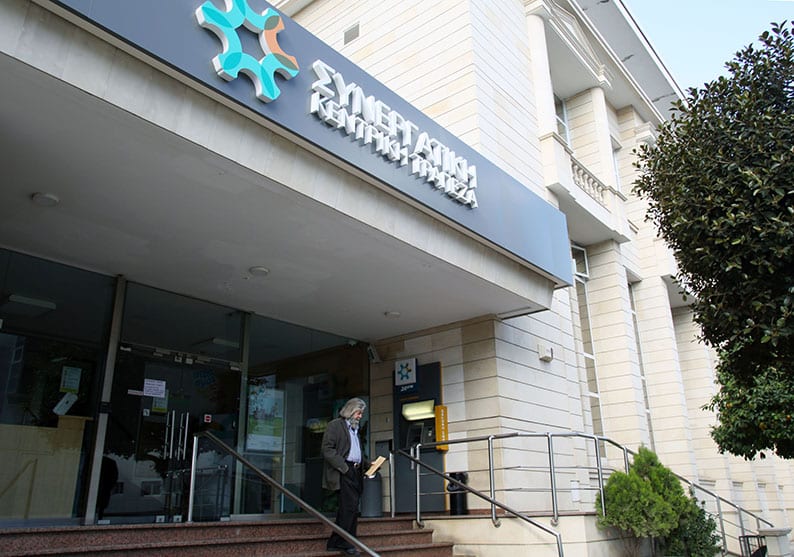 Police have identified some cases where potential criminal offences may have been committed in the granting of loans by the now-defunct cooperative bank, plus other cases involving suspect loan write-offs, lawmakers heard on Thursday.

Parliamentarians were being briefed by deputy police chief Demetris Demetriou on the course of investigations into the Cyprus Co-operative Bank (CCB), based largely on the findings of an investigative panel.

That panel, appointed in back 2018, looked into how the lender’s non-performing loans had reached €7.5 billion as well as why the Co-op required €1.7bn in state assistance for its recapitalisation in 2014. It also probed how the lender was managed as well as the decisions that contributed to its collapse and forced its sale to Hellenic Bank.

Altogether, the loans in question amount to some €63 million.

The cases went to trial, and all defendants were acquitted.

The attorney-general’s office has appealed the court’s verdict on the Strovolos co-op.

Meanwhile a new case has been drawn up, relating to the co-op in Erimi. The first hearing in the district court is scheduled for December 12.

A major aspect of the police investigation related to the arrangement reached between the co-op and Altamira, an asset management company. Altamira had been chosen to administer around €7.5 billion in bad debts.

The company was said to have landed a lucrative deal – a fixed €20.4m in administrative fees annually, plus a four per cent commission on the sale of properties, as well as other commissions.

In a twist, it emerged that Varnavas Kourounas, formerly the cooperative’s head of division in charge of managing non-performing loans, was later employed by Altamira, accepting the position before the bad debt deal was made.

Regarding the Altamira thread, the deputy police chief said that detectives had questioned one person and taken a deposition from another individual.

“No evidence came up to substantiate the commission of any criminal offence,” Demetriou told MPs.

Also appearing in parliament was Georgios Aresti, who headed up the investigative panel.

Aresti asserted that the hiring of Altamira was the inflection point that settled the fate of the cooperative.

Our View: This government can not be blamed for the demise of Co-op bank