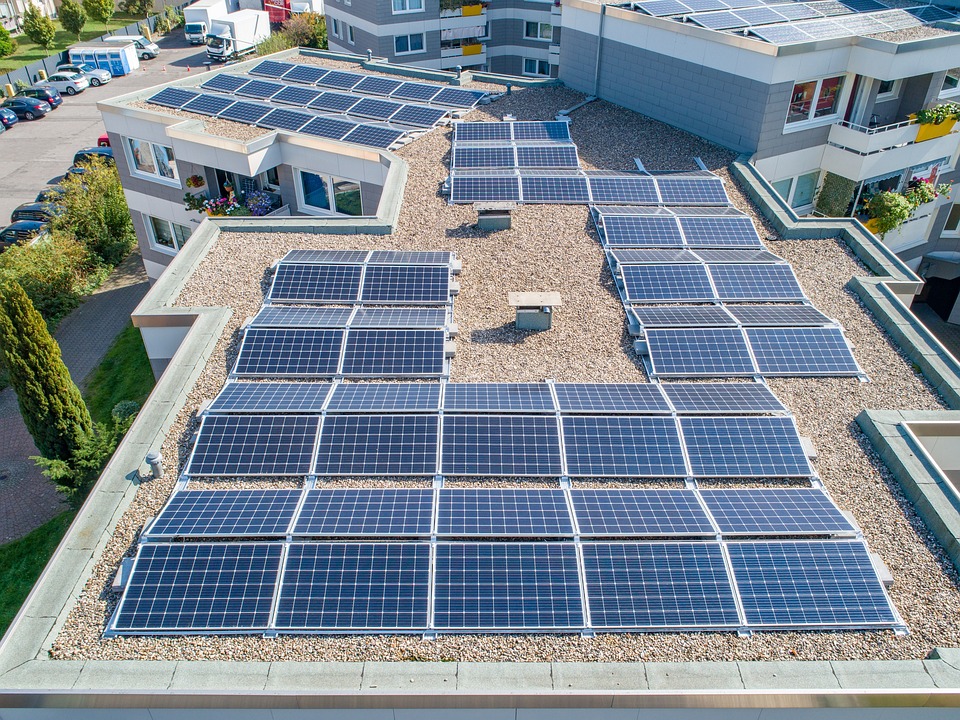 Solar panels must be placed on all roofs

Cyprus’ environmental policies must go beyond the buffer zone and the jurisdiction of the British bases, said presidential candidate Achilleas Demetriades this week, sharing his vision for a “One and Green” island.

Our biggest challenge is climate change, the prominent lawyer said at the Limassol press conference on Monday, recalling our obligations under the European Green Deal which, he said, have been neglected by the outgoing government.

Under the European Green Deal member states aim to achieve climate neutrality by 2050, 55 per cent reduction of pollutants by 2030 and full energy efficiency of buildings. “Unfortunately, the outgoing government has not taken effective measures, resulting in Cyprus deviating in the achievement of these goals,” the presidential candidate said while presenting his vision entitled: ‘Cyprus 2035: One and Green Cyprus’.

Demetriades proposed the formulation of policies that would unify environmental issues Cyprus as a single ecosystem, and the creation of a bicommunal technical committee on climate change under the European Civil Protection Mechanism RescEU.

“Our policies on air, on water, on biodiversity, on forests, on our coastline, to overcome the divisions imposed by the occupation line and the borders of the British bases,” he said. “All this land belongs to us and it is our responsibility to preserve it to hand it over to future generations.”

Referring to incentives for the use of renewable energy, he said that we need to adjust our national legislation to promote the establishment of environmental projects. These include the creation of energy cooperatives, a subsidy scheme with tiered sponsorship for photovoltaic installations in households and businesses, photovoltaics on every roof, as well as the promotion of renewable energy by the public sector.

Incentives, he continued, can be achieved by simple things such as simplifying the licensing process for RES providers and reducing bureaucracy. He proposed targeted government investments such as a solar power park within the buffer zone, RES energy storage infrastructure and substantial electric car charging infrastructure, utilising resources from the Recovery and Resilience Fund.

On green taxation, he said that the polluter should pay and those whose actions benefit the environment and contribute to green development should have tax breaks and subsidies. He also referred to the need to promote green entrepreneurship and the circular economy, by upgrading recycling services, providing incentives for repairing instead of replacing products and incentives for companies with EU Ecolabel certification.

Moreover, he said the role of the environment commissioner should be upgraded to include horizontal control of the environmental impact of the state and private organisations. They should also be able to set targets for energy performance of the public sector, which should be monitored for compliance, overseeing the implementation of licensed projects of the Environment Department and the possibility of imposing sanctions.

Among other issues, he mentioned the upgrading of public transport, the implementation of green urban planning policy, the development of a strategy for rural development in terms of sustainability and the attraction of new farmers and sustainable management of water resources.

He also developed his positions on the protection of the Akamas river, animal protection, as well as on a number of issues of concern to the city and the Limassol district, such as the public garden and traffic.

“Only a truly independent leadership can change attitudes and implement the measures needed to avoid climate catastrophe,” he said

‘Tangible’ growth of tourism put down to government policies