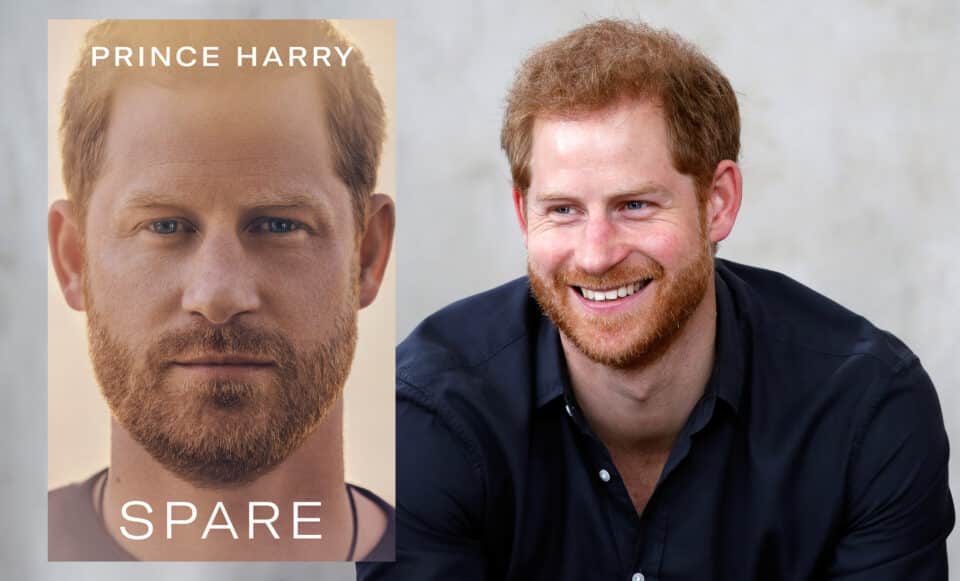 I am very clear about my feelings towards Britain’s so-called ‘spare’ and his unpopular wife, the ‘Princess of Montecito’ as she has been reportedly dubbed by her Californian neighbours. Despite my conviction that Harry’s side of the story, given his history of mental health issues and the Royal Family’s propensity to sweep issues under the rug, may include some truth, I think the Sussexes’ public handling of private issues is utterly incorrect.

Perhaps another issue that must be addressed is timing. A few weeks before Harry’s grandfather, the Duke of Edinburgh, passed away, the Sussexes spoke candidly with Oprah about their struggles. This year, the notorious couple returned to the UK a few days before Queen Elizabeth II passed away, trailed by their Netflix crew who were filming for the planned documentary.

Meghan’s outright lies have been seen by the entire world. The duchess continues to embarrass herself by telling lies, particularly about the monarchy when the brief time she spent with her husband’s family does not even warrant a comprehensive global revelation, much less a best-selling biography that details Harry and Meghan’s actual relationship and life in the palace.

I will admit that I gave the Sussexes the benefit of the doubt when I read Finding Freedom over the summer. The book is full of petty complaints and an idealised portrayal of two affluent, unstable people who create their own problems, self-inflict their own misery, and act impulsively in every circumstance.

And if all of that were not enough, Harry’s candid memoir, which has already become a number one bestseller despite the fact that it has not even been released, has shocked the world ever since the book’s cover was revealed. It is said to be an emotionally stirring narrative for those who are eager to learn what life was really like for the prince growing up in the royal family.

The book, titled Spare, will centre on his personal journey from pain to healing, highlighting his military career, charity work, and meeting, falling in love, and marriage to Markle.

According to the press release, Spare will take readers immediately back to one of the most searing images of the 20th century: two young boys, two princes, walking behind their mother’s coffin as the world watched in sorrow, and horror. As Diana, Princess of Wales was laid to rest, billions watching wondered what the princes were thinking and feeling, and how their lives would play out from that point on.

“With its raw, unflinching honesty, Spare is a landmark publication full of insight, revelation, self-examination, and hard-won wisdom about the eternal power of love over grief,” or so the press release says.

The book’s controversial title is one the prince has had throughout his life.

Consuelo Vanderbilt, an American heiress who wed a British aristocrat in 1895, is credited with coining the phrase ‘the heir and a spare’ to describe her two sons. Over the past century, it has been frequently used to allude to members of the British royal family, with Princess Margaret frequently referred to as Queen Elizabeth’s spare and Prince Andrew (and occasionally Princess Anne) labelled as Charles’ spare. As he grew alongside his brother, the heir Prince William, Harry became aware of the label that was placed on him. However, one would never anticipate hearing the royal family use it in an official capacity.

Prince Harry’s eyes are the first feature on the cover that catch the attention. Centred, with a serious expression on his face and a fixed gaze on the viewer, it automatically sets the tone for the memoir.

A picture is worth 1,000 words, and those who run to the bookstores to buy a copy will presumably be treated to yet another pitiful Oprah-style whinging session about a person who was born into great privilege and will never be able to tell the difference between the real world and one of immense wealth.

Pre-existing opinions about the Sussexes and/or the royal family will probably determine if sympathy is felt for the prince or not. However, the book might, nonetheless, prompt wonder about what it is like to be characterised as spare. I, for one, will not be reading the book or contributing to Harry’s personal kitty for lavish survival.