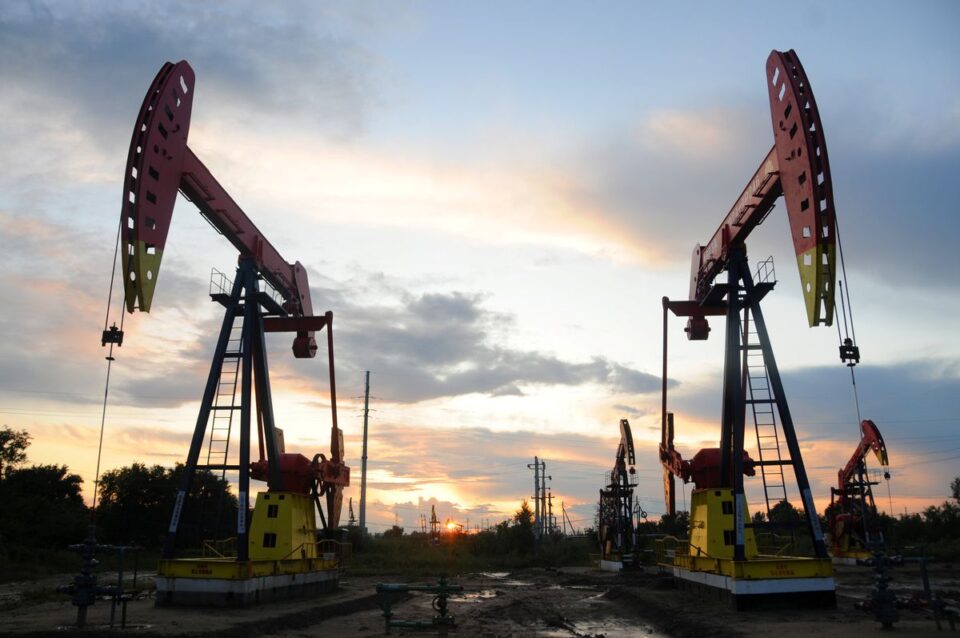 Both benchmark contracts rose about 1 per cent on Tuesday as the United Arab Emirates, Kuwait, Iraq and Algeria reinforced comments from Saudi Arabia’s energy minister that the Organization of the Petroleum Exporting Countries (OPEC) and allies, together called OPEC+, were not considering boosting oil output. OPEC+ next meets to review output on Dec. 4.

US crude inventories fell by about 4.8 million barrels for the week ended Nov. 18, data from the American Petroleum Institute showed, according to market sources.

Analysts polled by Reuters on average had expected a 1.1 million barrel drawdown in crude inventories.

Distillate stocks, which include heating oil and jet fuel, rose by about 1.1 million barrels compared with analysts’ expectations for a drop of 600,000 barrels.

Uncertainty over how Russia will respond to plans by the Group of Seven (G7) nations to cap Russian oil prices also provided some support to the market.

The price cap is due to be announced soon, a senior US Treasury official said on Tuesday, adding that it will probably be adjusted a few times a year.

“Traders closely monitor Russia’s exports and will look for how much they might trim the nation’s foreign sales in retaliation, which could be a bullish fillip for oil prices,” SPI Asset Management managing partner Stephen Innes said in a note.

Meanwhile, top crude oil importer China has been grappling with a surge in COVID cases that has deepened worries about its economy and may continue to cap gains of oil prices, CMC Markets analyst Tina Teng said.

Teng said that traders are also being cautious ahead of the release of the US Federal Reserve’s minutes from its November policy meeting due at 1900 GMT.

“The Fed is expected to signal a slowdown in rate hikes but any surprising hawkish reiteration will weigh on sentiment, lifting the US dollar and pressuring commodity prices,” Teng said.