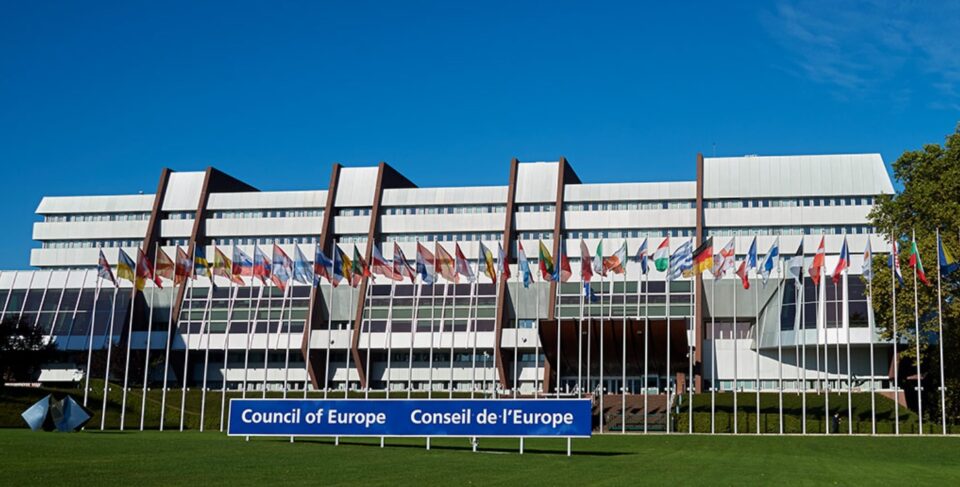 The Committee of Experts on the Evaluation of Anti-Money Laundering Measures and the Financing of Terrorism, also known as Moneyval, on Friday released its latest report on Cyprus’ compliance with the standards of the International Action Task Force (FATF), revealing that some progress has been achieved although some shortcomings remain.

Following the completion of the second progress assessment, Moneyval’s experts concluded that while some progress has been made in addressing some of the technical compliance weaknesses identified in the first assessment, Cyprus has not been reassessed in any of the four recommendations for which it is rated as being partially compliant.

In more detail, the report noted that some progress has been achieved in improving compliance with three distinct recommendations “but some gaps remain”.

“Cyprus is encouraged to continue its efforts to address any remaining weaknesses,” the Moneyval report added.

Crucially, the report also notes that there is no recommendation for which Cyprus is graded as non-compliant.

“The Cypriot authorities have taken further measures aimed at improving the level of compliance with FATF recommendations in relation to non-profit organisations, virtual currency service providers and the powers of investigative and prosecuting authorities, however, moderate deficiencies still remain,” Moneyval said.

The second assessment report examined a range of legislative, regulatory and institutional measures taken by the Cypriot authorities in relation to risk assessment and supervision of the non-profit sector, the powers of investigative authorities to monitor telecommunications conversations, the application of controlled cash delivery techniques and bearer negotiable instruments, as well as the supervision of virtual assets and related services.

“The Cypriot authorities have taken some steps in assessing the risk of terrorist financing from the non-profit sector and strengthened their oversight, but these measures have not been fully implemented,” Moneyval explained.

The report goes on to say that there has been substantial progress in the implementation of a regime governing the virtual assets sector, but it is noted that, among other things, there is no national action plan to address the risks identified in the sector.

In addition to the above, some technical weaknesses remain in the implementation of deterrent measures, including the so-called “travel rule”.

What is more, the report noted that “minor deficiencies” remain in relation to the absence of the necessary authority to monitor telecommunications in the context of the investigation of money laundering, terrorist financing and other basic offences.

However, the scope is limited, as court orders, which allow the recording of the content of conversations, do not extend to the investigation of money laundering, terrorist financing and other basic crimes.

These crimes include sexual exploitation, including that of children, participation in a criminal organisation, fraud, theft, arms trafficking, and corruption offences, punishable with imprisonment of less than five years, such as tax crimes and other related offences.

20 women murdered in Cyprus over the last four years (Updated)