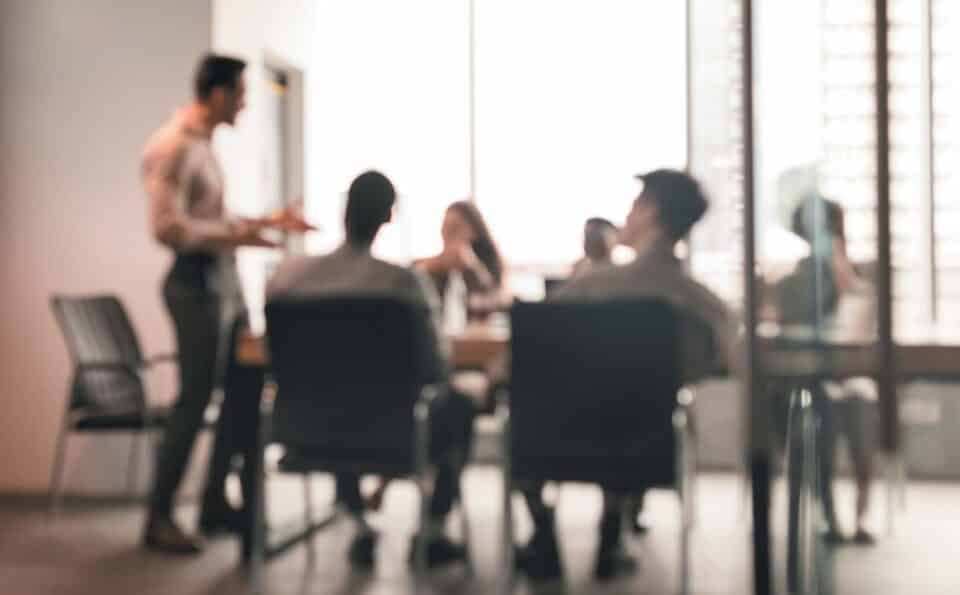 Entrepreneurs are typically pioneers by nature. To introduce novel concepts or products, they are willing to take risks by disrupting established industries and ways of doing business. The pioneers leading these organisations are profiled in this issue of Cyprus 4.0, and we explore how their vision will reimagine and propel these firms into a new era. These companies have played a significant role in shaping Cyprus’ business landscape

Pioneers include a far wider range of people than just those who take on a project first. The spirit and culture of the organisation they work for are embodied by pioneers, who have a wide range of abilities and attributes. To accomplish a particular goal, they are prepared to take calculated risks, which simultaneously inspires their team to support both the short- and long-term strategies of their organisation.

Pioneers look to identify market discrepancies where there are untapped potentials for enhancing the products and services already available. The early visionaries typically end up becoming the market leaders, whether that means offering conventional goods and services in a creative way or by introducing an entirely new product to the market.

On occasion, we need others to set the pace so that we can evolve. While innovation teams typically work together to complete most tasks, they frequently function at their best when working with a leader who can inspire and motivate them with a daring idea or appealing master plan. Meaningful innovation does not always have to be built on pure invention. There is a fascinating shortcut that is built on daring, original fusions of already existing parts that boost consumer value and minimise costs.

Many of the most popular brands in use today were once disruptive innovators. Harry Selfridge, for instance, transformed the shopping experience by outfitting his department store with every amenity, including hairdressers, restaurants, a library, mood lighting, and even a “silent chamber” where worn-out customers could relax and unwind. Selfridge embraced a philosophy and invented several innovations that are now recognised as hallmarks of experiential marketing, including allowing customers to handle products while shopping, staging events and showcasing technologies in his department store, and evoking an entire brand experience through his revolutionary window displays.

Oprah Winfrey has been a pioneer in the world of broadcasting. With a $3.5 billion net worth, she became the first African American billionaire thanks to her innate ability and 25 years of popularity as a host, which snowballed into a massive business empire. A titan in her field, Winfrey never allowed the sceptics get to her. As she progressed, she built an empire that has gathered a level of not only recognition but also notoriety and popularity unmatched by anybody else, and her foray into entrepreneurship has inspired people all over the world.

Organisational goal-setting and achievement is only one component of innovation leadership. A pioneer’s influence on society frequently goes beyond the boundaries of their organisation. New opportunities and problems present themselves as the world changes. The crucial skill for the upcoming generation of pioneers will be understanding how to manage their organisations in an ethical and socially conscientious manner.

Every organisation owes a social responsibility to society. As companies increase in size and scope, the impact they have on people’s lives will expand. Even smaller businesses can influence the families and communities they work with.

To reduce humanity’s carbon footprint and prevent the potentially catastrophic effects of man-made climate change, many organisations in Cyprus have included greener strategies into their business operations. A successful Corporate Social Responsibility (CSR) programme must be established to maintain an organisation’s longevity, and it can also provide the business a competitive edge in the market.

Business leaders and analysts from all around the world have been debating which of the consumer behaviours driven by the pandemic would endure and intensify, and which will decline. More than two years after the initial Covid-19 outbreak, a report by PwC indicates that eco-friendly consumerism is a trend that will not go away.

“Consumers will continue to embrace more sustainable practices, especially as companies make sustainable choices more affordable and accessible and as they set an example for how to be responsible stewards of the earth’s resources,” the report stated.

The challenges from the pandemic prompted questions regarding employee health and safety, payment for preventable disease, and the obligation of corporations to protect society. Even though both the Cypriot government and the top management of the island’s main businesses have put up several proposals and solutions, leaders must still develop these proposals and provide a good moral example for their staff.

Responsible leadership involves more than just charting the course. It entails carrying it out collectively with the rest of the organisation and guaranteeing that the proper approach is adopted. It necessitates sacrifice, diligence, a willingness to go against the grain, and a great deal of transparency. Following sporadic interests and endeavours is insufficient; the organisation must be committed to the responsibilities it undertakes. Finding out what must be done and convincing the rest of the organisation to endorse it are other issues that need to be addressed.

Just as historical pioneers paved the way for new developments in our country, entrepreneurial pioneers in innovation and inclusiveness will forge new paths and alter their respective industries. As more businesspeople adopt a pioneering mindset that seeks to better the world, there are many opportunities in the future.

There is no clear guideline for implementing a change. Every time they traverse the treacherous terrain, pioneers must act as their own guides. Making the decision to take the less-travelled route will be crucial.

The best-positioned organisations for the future are those that re-evaluate, redesign, and reinvent themselves. To help organisations stay one step ahead, old organisational structures and mindset restraints must be removed. In addition to incorporating sustainability into everything, other trends include reorganising supply chains, bringing production closer to the point of need, and fusing the real world with the virtual one as “real virtuality” becomes a way of life.

A completely inclusive society where everyone has equal access to opportunities, economic prosperity, and well-being, regardless of age, gender, geography, language, or other limitations, is being created by the next generation of pioneers, which includes businesspeople, entrepreneurs, and professionals. These same pioneers are exchanging information with one another about how to rethink work culture globally in the twenty-first century to attain greater socioeconomic benefits for all.