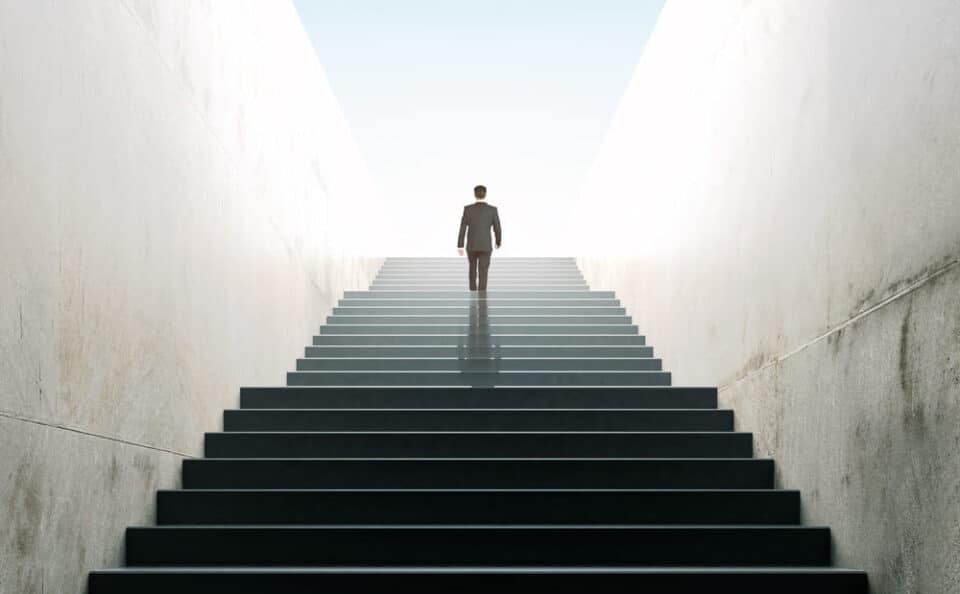 Famed computer scientist and systems engineer Margaret Heafield Hamilton once said that ‘there was no choice but to be pioneers, no time to be beginners,’ noting that upon reflection, this rendered Hamilton and her team ‘the luckiest people in the world’

Hamilton, who served as director of the Software Engineering Division of the MIT Instrumentation Laboratory, which developed the onboard flight software used on Nasa’s Apollo programme, could not have been more accurate in her assessment, with the work being carried out at the time having to produce novel, innovative, reliable solutions to problems and requirements that had never been previously tackled.

While few things can match the critical nature of a space programme, where both human lives and roughly a quarter of a trillion dollars when adjusted for inflation are on the line, there are lessons to be learned from her evaluation of that experience. The two most crucial takeaways are that a previously trodden path is no prerequisite to ground-breaking success, and that having the opportunity to face new, futuristic challenges and situations should be embraced as the valuable gift that it is.

In the article below, we will review a few pioneers and innovators across several fields, including architecture, software engineering, high technology, and the electronics sector.

Indicatively, the Efizia Tower, located in Mexico City’s Santa Fe district, has been described as one of the greenest buildings across the entire continent. The tower, which is 33 stories tall, has utilised recycled materials in 30 per cent of its material mix. This includes reinforced concrete, glass, and aluminium. In addition, the building’s dual facade, which uses double glazed glass and an irregularly shaped stainless-steel mesh, helps to absorb heat, and creates shade, while also allowing natural light to pass through the outer layer. All of this helps to decrease the amount of stress that the building’s air conditioning system must handle, while also decreasing energy consumption by nearly 40 per cent.

“I am driven by a passion for design. My objective is to create a positive impact based upon my social surroundings and through design,” Baumgartner told online publication Zerobeyond in 2021.

“Each project is a new opportunity to positively change the lives of the people who will inhabit it. Generally, many of my thoughts are aligned with the philosophy of how can I improve the life of the users of this space,” he added.

Rene Haas
Rene Haas is the chief executive officer of the British semiconductor and software design company Arm, which is one of the most interesting organisations in this space. Why is that? Because Arm generates money by not actually building the chips, but rather designing and licensing the instruction sets that they need to operate, something which companies like Apple, Samsung and Qualcomm all require and pay vast amounts to use. Arm technology can be found in practically every kind of semiconductor product, including smartphones, smart televisions, and laptops, among others.

“Reflecting on the numbers for last quarter, between all the semiconductor companies and OEMs in the world, 7.4 billion chips were built and shipped with some type of Arm CPU, GPU, or technology inside,” Haas told the Verge, a popular American technology news website.

He went on to explain that while the company does not build the chips itself, it provides the necessary know-how to other companies who will proceed with the physical creation of the chip, in turn placing Arm in the semiconductor value chain without a manufacturing aspect present in their business model.

“Our business model has two components. We have an upfront licence fee that our partners will pay us for access to the technology. That gives them the rights to build designs using our technology,” the Arm CEO said.
“If those designs ultimately find their way into production and into an end-product, we then collect a per-unit royalty based on some arithmetic math relative to the contract. So, on a high level, there are two sources of revenue. One is what we call licensing revenue. And the other is what we would call royalty revenue,” he added.

Darin Fisher
It is unlikely that you will have known about Darin Fisher prior to this article unless you are quite clued up about software developers in the browser space. Fisher has been there from the start of what we perceive as the modern version of the internet and the rise of some of the world’s biggest technology companies.

He has worked as a software engineer at AOL, including on the Netscape browser, followed by various roles at IBM, Neeva, and Google, where he was vice president of engineering. While at Google, Fisher helped the company with its Chrome browser and ChromeOS operating system, over the span of 16 years.

Fisher is now at The Browser Company, working on Arc, one of the most talked-about browsers in the industry. The Arc browser is not currently available for everyone, with beta users having to be invited to test it. The browser does not rely on a horizontal tab-based system, but rather a sidebar, combined with a high number of personalisation options. The issue of tabbed browsing is core to how Fisher envisions the future of browsers.

“I remember when tabbed browsing was novel and helped people feel less cluttered because you don’t have as many windows,” Fisher told writer David Pierce in an interview.

“But now, even when I use Chrome, I get a bunch of clutter. At some point, I just say, forget it, I’m not even going to bother trying to sort through all these tabs. If it’s important, I’ll open it again,” he added, noting that browsers require a more refined, modern system to help users with their tab management.

Furthermore, Fisher has explained that Arc seeks to do for browsers what the original iPhone did for web-based applications, revolutionising them, popularising them, and overall helping to shift that entire market forward, shedding off previous limitations and outdated concepts.

Arc’s features and ideas also include the ability to combine tabs and bookmarks into a single feature, akin to an app-switcher, allowing users to search through their open tabs in a more simplified, easier way. In addition, it has embedded features that allow users to take notes and create mini websites, which can be shared with their contacts.

“This is not stuff people haven’t talked about before,” Fisher said, conceding that the experience can feel shocking at first, however that is what he considers to be most exciting about the Arc browser going forward.

“Actually, putting it together and focusing on it and thinking about the small steps that go a long way, I think that’s where there’s so much opportunity,” he concluded.