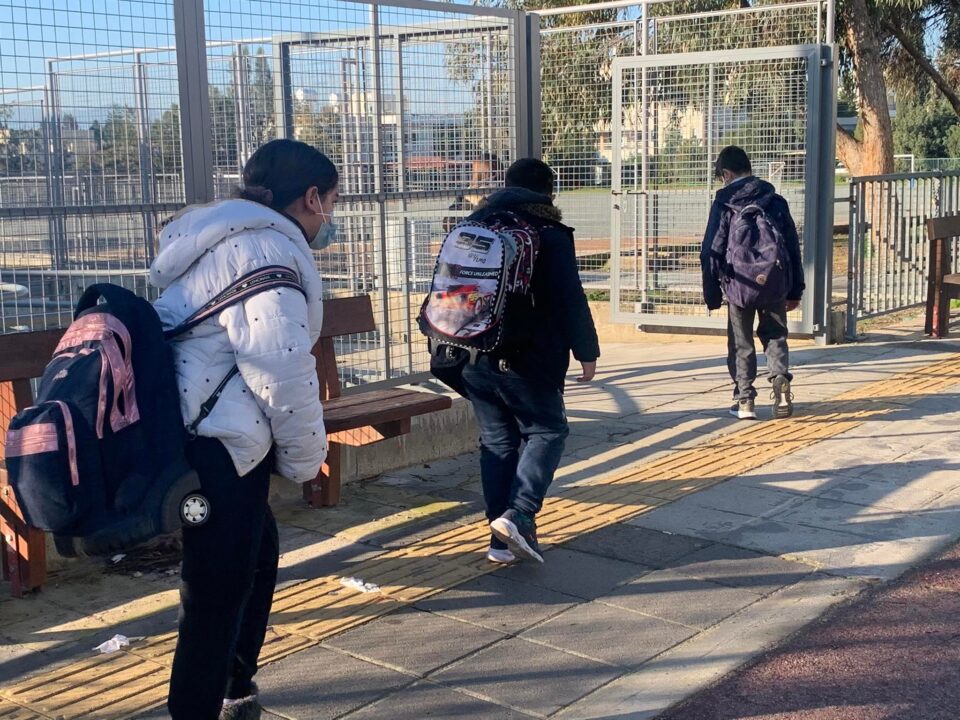 The fracas surrounding the bill on making sex education compulsory in schools has been evolving all week, with suggestions the church was making an active effort to scupper the bill.

On Wednesday, Prodromou entered the fore making an announcement arguing that if mandatory sex education is introduced, this would require schools to change the timetable and would require a lot of time and discussion. Consequently, he called on parliament to continue discussing the bill at the House education committee.

Prodromou also expressed concern that the bill would be unconstitutional, citing the opinion of the legal service.

In a written response, Demetriou questioned why Prodromou was referring to any matters concerning constitutionality.

“Whether a bill is constitutional or not does not lie in the executive power to determine, but in the powers of the attorney general,” who will advise the president accordingly, should the bill be passed into law.

Additionally, Demetriou said the bill has already been discussed and finalised from the education committee, and its relevant report has since been sent to plenum, where it is slated to go to vote on Thursday.

“At this stage, any interference by the executive surrounding this bill which is an internal matter for parliament, constitutes a blatantly anti-institutional and unethical move, which threatens the smooth operations of the institutions and should be avoided.”

Demetriou specified that members of the education ministry had attended the committee meetings and shared their opinions with ample time to bring up any of the concerns Prodromou had referred to.

“The ministry presenting a different and new opinion at the present stage cannot be seen as anything other than an interference in the legislative power, which raises a number of questions.”

She concluded her hope that “unnecessary interferences in the work of the legislative body will be avoided in the future.”

Amongst other reasons Prodromou cited in defence of delaying the bill, he said this would require further teaching and therefore more new teachers. Thus, this would have to affect the budget.

Additionally, training will have to follow with an impact on the budget and such matters “cannot be decided by legislature.”

Nonetheless, he said the intentions of the House education committee were aligned with the ministry but as it stands, it would not bring the desired results or be feasibly implemented.

Prodromou noted the ministry introduced sex education to younger students last year for the first time, saying those who were suggesting sex education did not exist in schools were giving out misleading information.

On Monday, Disy, Akel and the Green Party on Monday accused Diko MP Nicolas Papadopoulos of deliberately attempting to scupper the contentious bill. Papadopoulos had sent a letter to Demetriou asking her to delay putting it to vote as Diko wished to have the opinion of the legal service to examine whether there was a question of unconstitutionality.

Green’s MP Alexandra Attalidou said the topic had been discussed at the committee with members of the legal service and ministry of education four times already.

She suggested the church may have had an influencing role in Papadopoulos’ move.

“This is a highly political matter. Some members of Diko do not want this bill to pass. I have to admit this could even be due to the intervention of some members of the church.